NAILA AND THE UPRISING

As an ardent believer in Israel’s right to exist, I was at first concerned about the cinematic agenda of Naila and the Uprising, a new documentary from director Julia Bacha (Budrus) that mixes modern-day interviews with archival footage and, in lieu of re-enactments, animation. The film is a profile of Naila Alesh, a Palestinian activist who was one of the prime movers and shakers in the 1987 intifada that erupted in the Gaza Strip in response to Israeli occupation. Jumping around in time from Naila’s childhood to her studies abroad to her marriage and growing political awareness, Bacha does not pull punches as she makes a case for the rightness of her protagonist’s actions. And so I grew afraid that this might become a one-sided diatribe against Israel.

Instead, the film is much more than that, examining the issue from multiple sides. Bacha makes sure to show how many progressive Israelis are themselves against the occupation and Jewish settlements on Palestinian lands (which, for the record, I am, as well). Besides, the question of Palestinian statehood almost becomes secondary to the movie’s intense focus on the role that women have played in the politics of the region. As Palestinian men were increasingly imprisoned or deported, women took their place in leadership roles. And then, just as real change was about to happen – in the late years of the first Bush administration and the early years of Bill Clinton – the men stepped back in, robbing their female colleagues of a voice. That is the real story here, and ultimately the true tragedy that Bacha uncovers.

Depressing as the subject can be, the film, itself, is a beautiful work of art. The animated sequences are a nice touch, lending a fable-like quality to the narrative that belies its tragic antecedents. Naila, herself – whether we see her younger or older – is always a compelling screen presence, as are her sister activists. All involved maintain a clear-eyed sense of what happened and why, with a view to the future and what can change. That first uprising may have come and gone, but the spirit of resistance remains.

ROCK IN THE RED ZONE 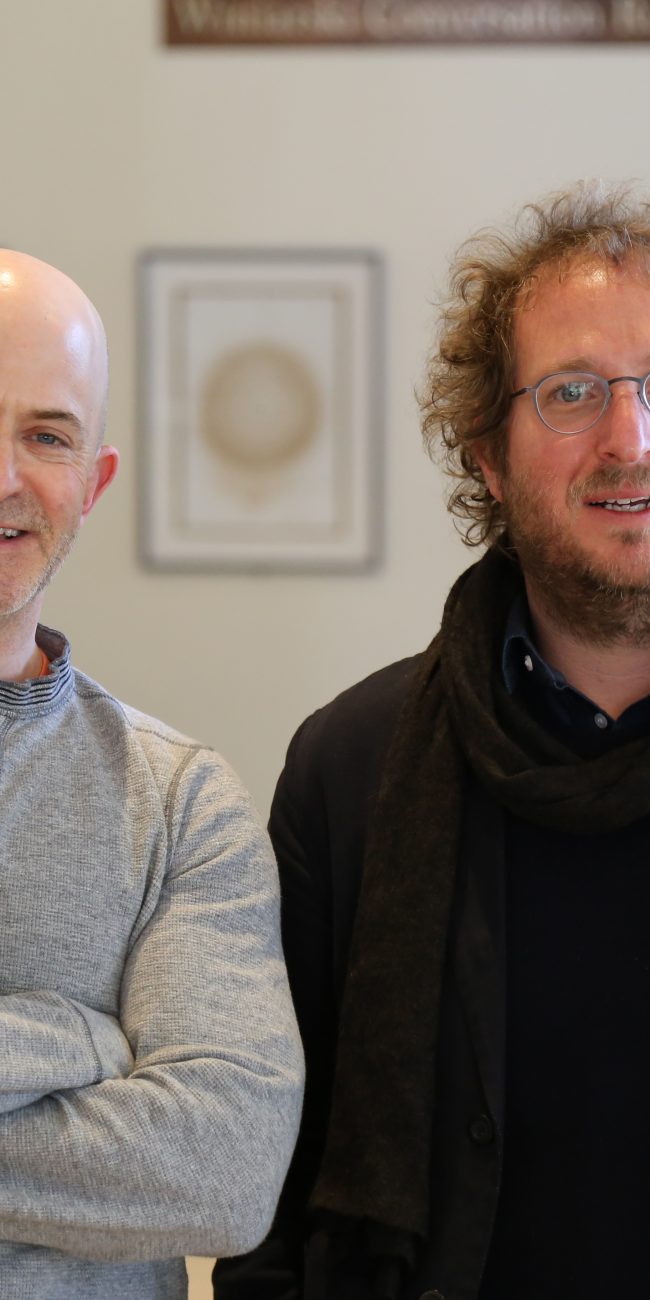