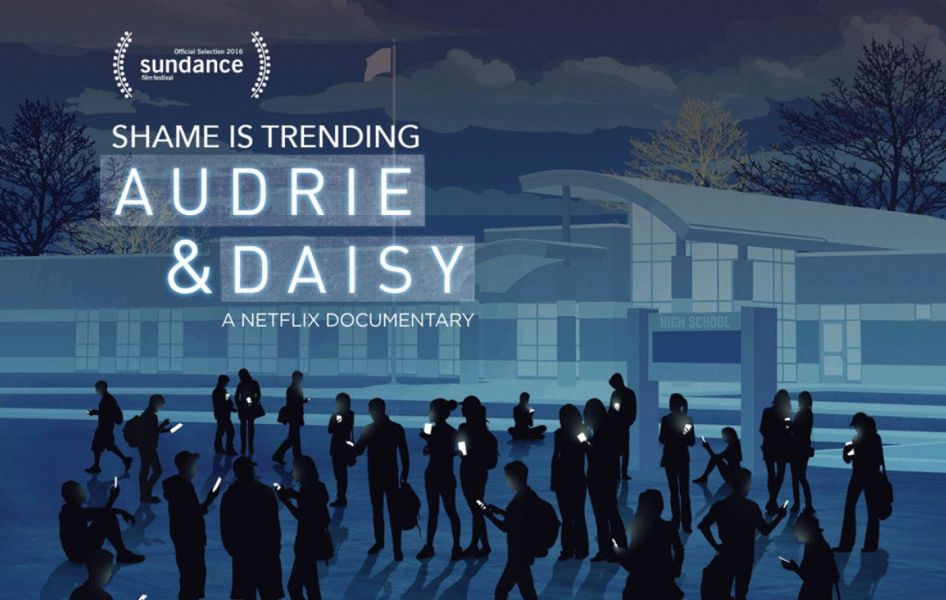 Here’s a quiz for you:

When a young woman (or any woman) is sexually assaulted, what is the proper response?

If you answered A, you are a decent human being, committed to the rule of law, a safe society for all and, apparently, an abnormality. If you answered 2-5, you are a psychopath and, apparently, one with a large swath of our population. At least that’s what can be inferred from the disturbing and terrifying – and also, by the end, uplifting, as we’ll see – new documentary Audrie & Daisy, by filmmakers Bonni Cohen (The Rape of Europa) and Jon Shenk (The Island President). They profile two teenage girls – one who committed suicide and one who ultimately pulled through – who were each assaulted by male high-school classmates. Rather than offering support, their communities chose to pillory them, instead, with dire consequence. Shame on those who sought to shame!

Cohen and Shenk begin with Audrie Pott, the girl who didn’t make it. A happy, if insecure, teen, she went out one night to a party where she proceeded to drink too much. Eventually, she found herself alone (and intermittently unconscious) with a group of boys who covered her body with Sharpie markers, writing obscene comments on and around her private parts, as well as assaulting her with their hands and fingers. As bad as that was, they took photos, and then shared them throughout the school on social media. Unable to handle the shame, Audrie took her own life. 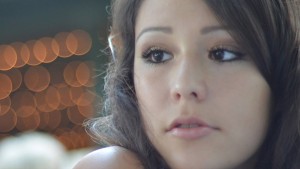 Next we meet Daisy Coleman (the young women’s full names are used throughout the film), who was raped by a classmate of her older brother’s when she was 14. Again, alcohol was involved. Her story takes up the bulk of the movie, for two reasons: firstly, she is still alive, and active in the fight for justice for victims of sexual assault; and secondly, what happened to her and her family is jaw-droppingly awful. Based on the events depicted in the film, the town of Maryville, Missouri, deserves to have its name besmirched forever, especially since its sheriff, Darren White, who not only botched the investigation but makes horrific comments in this movie about young women and their culpability in getting raped, is still in office. The young man accused of raping Daisy, Matthew Barnett, just happens to be the scion of an established family, which further complicates matters (not that it should). I have some sympathy for the second (female) prosecutor brought in, who argues that the misdemeanor charge she ultimately brings is the best she can do, based on the evidence, but even if one thinks that the case is weak, nothing justifies the misogyny on display and vicious treatment of Daisy and her family.

Fortunately, the movie ends on a higher note, as we see what has become of Daisy. Thanks to fellow survivor Delaney Henderson, who reaches out to Daisy in her worst moments to offer support, and activist (and survivor) Angela Rose, who organizes a meeting in Washington, DC, for a group of fellow rape victims, there is now a supportive community for young women like Audrie and Daisy. Sadly, it’s too late for Audrie, but Daisy lives on, sprung from the crucible of shame and stronger than ever. It’s a powerful movie, that all should see.