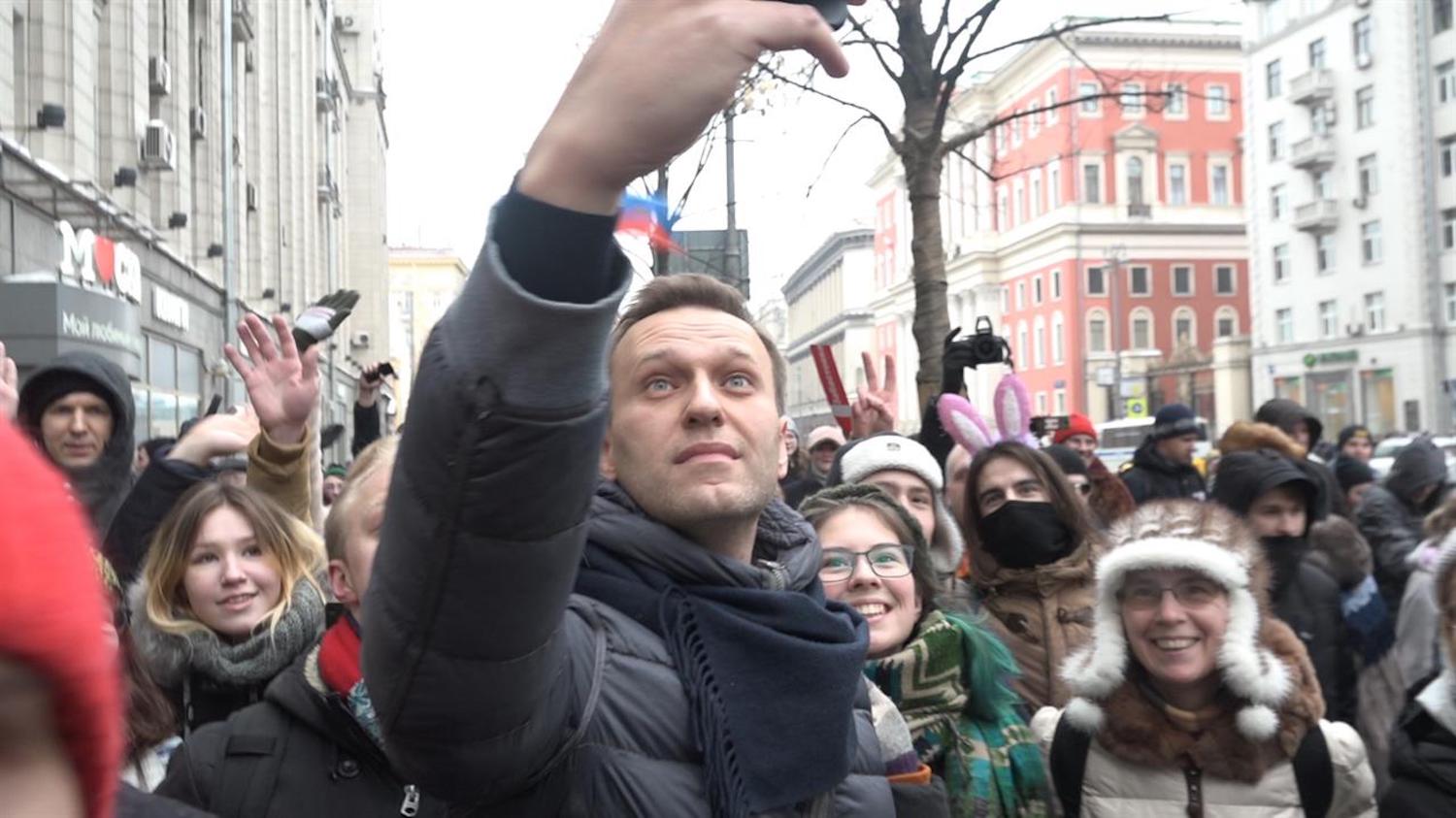 (DOC NYC’s 12th edition will take place in theaters and online November 10-28, 2021. Hammer to Nail has the fest covered so stay tuned for tons of reviews! Like what you see here on Hammer to Nail? Why not give just $1.00 per month via Patreon to help keep us going?)

For a self-aware American, perhaps the most disturbing aspect of Alexandra Dalsbaek’s debut documentary, We Are Russia, is how much it points to trends and policies already taking hold in the United States. Whether it be puffed-up populists convincing voters that only they can rule, and rule through might, or their sycophantic underlings who refuse to protest when obvious political (and other) crimes are committed, Vladimir Putin’s Russia appears to be increasingly influencing how our own country operates. The irony cuts deep, given the 1990s victory lap taken by “the West” in its seeming win over communism. Little did we realize that what goes around very much comes around.

As someone who studied the Soviet Union and Russia in that era, I well remember (and deeply regret) the cavalier assumptions we all held about the inevitability of freedom and democracy. The signs were there, however, in the extremes of poverty, rapidly crumbling infrastructure and widespread desperation on the faces of all but the nouveau riche. As in Germany in the late 1920s and early 1930s, the stage was set for a strongman’s entrance, and that’s who showed up in Putin. And dictators brook no compromise.

Which brings us to Alexei Navalny, the latest opposition leader to challenge the order of things. In the year prior to the March 2018 Russian presidential election, Dalsbaek begins tracking Navalny’s youngest followers, embedding herself among them to film all that they do. They are a brave lot, either because they are not yet old enough to realize the dangers they court, or because they fully understand that a future without true civil rights is worth fighting for. It’s most likely a combination or both, and time will tell if the regime’s intimidation tactics work to suppress their courage.

Among them, one particular young woman, Milena Khutorianskaya, stands out. A model of mettle, she talks back to policemen, argues with poll workers over improper handling of ballots, and gamely enters the fray of the most militant marches. She impresses at every turn, informed about the law and willing to defend her rights. Even Milena, however, is only human, and the harassment and arrests to which she and her fellow Navalny supporters are subjected eventually take a toll. Which is the entire point of the exercise, if you’re Putin.

Navalny, himself, is also arrested, and finally not allowed to run, a clear sign that he is viewed as a major threat to the system. And, as the film reminds us at the end, he will eventually be poisoned, a few years later, after which he returns to Russia from Germany, where he went to recover. Upon his arrival, he is arrested again, and today still lingers in prison. The why and the how is less important than the fact of it, a solid blow to any hope for change.

It’s that lack of hope that led to this, though. I haven’t been to Moscow since 1998 (pre-Putin), and even if the capital was in better shape than much of the rest of the country, it still bore massive signs of decay and neglect. 20 years later, the images Dalsbaek captures show a city as superficially vibrant as any Western European capital, people walking around in hip clothes, carrying iPhones. It is easy to understand, if regrettable, that Russians would prefer the trappings of prosperity over the rougher riches of liberty after that brutal first post-Soviet decade of the Yeltsin era.

As powerful as her movie may be, with pretty striking footage that includes a street arrest of Navalny, the director nevertheless rushes the conclusion. Given that the film is only 77 minutes long, Dalsbaek could take more time to illuminate the fates of her main characters, instead of dropping a few, unsatisfactory title cards. Milena deserves better.

Could it happen here? It already is. Listen to the way Putin voters talk about Navalny and about even the thought of alternatives, then compare them to MAGA acolytes. Those who want easy answers and simple solutions find freedom of choice threatening. One day, perhaps, Dalsbaek will make a sequel, entitled We Are America, Too. What a glorious thought…