(Whitney Hamilton’s Civil War love story Union is currently streaming on HBO, iTunes, VUDU, Fandango, Direct TV, Youtube, Google Play, Amazon Prime and other platforms via Indican Films. Like what you see here on Hammer to Nail? Why not pay just $1.00 per month via Patreon to help keep us going?)

Whitney Hamilton writes, directs, and stars in Union, a sort of sequel to her 2005 film My Brother’s War (and both films are based on her novel, Firefly). Hamilton was inspired by the over 400 women who disguised themselves as men in order to fight for their side in the American Civil War. Union focuses on one such woman (Hamilton), who assumes the identity of her dead brother, Henry. Hamilton channels directors Jane Campion and Kelly Reichardt for her western romantic saga with a splash of verité. The film suffers from a lack of editing and some spotty peripheral performances, but fans of the genre, and those craving a nuanced queer romance will find much to love.

[The protagonist’s true gender identity is never expressly stated but since Virginia calls her partner “Henry” even when they’re alone together, I will use male pronouns from here on out. My apologies to Hamilton if this is a misrepresentation of the character.]

Union opens with a gritty re-enactment of the Battle of Gettysburg. While fighting for the Confederate side, Henry is wounded on the battlefield and calls out to his love, Virginia (Virginia Newcomb), before passing into unconsciousness. When he wakes in a Union hospital, his biology is betrayed, which saves him from hanging, but also lands him an unwanted engagement to the man who stays his execution. Henry escapes and sets off to reunite with Virginia. Along the way, he is helped by some Native Americans who revere his gender duality but haunted by a promise he made to his former paramour who died in his arms. Meanwhile, Virginia also faces an unwanted betrothal at her brother’s insistence, fights to keep soldiers from stealing her farm, and takes in a pregnant widow.

Cinematographer William Schweikert delivers some truly breathtaking shots of the night sky and nature. Liberal use of what I assume are drone cameras gives the micro-budget film an epic quality. History buffs will appreciate the commitment to authenticity. Hamilton basically became a Civil War reenactor to get in good with people who had access to period costumes and the locations she needed. She was able to film in actual historic buildings and locations in Alabama and Pennsylvania. Unfortunately, it feels like many of the extras and tertiary roles are played by said reenactors, who aren’t as good with line readings as they are with historical accuracy.

The leads, on the other hands, deliver like gangbusters, particularly Newcomb who brings a young Sissy Spacek intensity to the proceedings. She wears her prairie dresses and hardened scowl like a second skin. Hamilton and Newcomb also have tremendous chemistry and when they’re apart, you feel the hole left by their absent sweetheart. They absolutely glow through their tender, candle-lit love scene, a welcome respite from the near-constant peril these characters face from beginning to end.

The trouble lies in the editing, which employs a confusing non-linear story and too much time spent away from the electric leads. If Hamilton turned around 40 minutes of Union into epistolary voiceover exposition, it would have helped with pacing and kept the focus on the bold women at the center of the story. When Hamilton does employ epistolary voiceover, it works very well with the genre, because this was a time when letter writing was an art. It was very possible that every letter contained your last words to someone you loved.

I very much enjoyed the recurring motif of a Shawnee man telling Henry’s story to his people. This is where some of the more beautiful imagery comes into play and it draws a parallel between two types of marginalized people in the early 19th Century. Union also adeptly addresses how prevalent the patriarchy was in a woman’s life. It was considered every woman’s duty to give themselves over to a man and to child-rearing. Anyone who chose another path risked their very life in doing so. Overall, Union is a valuable addition to the underrepresented genre of LGBTQIA+ historical cinema. 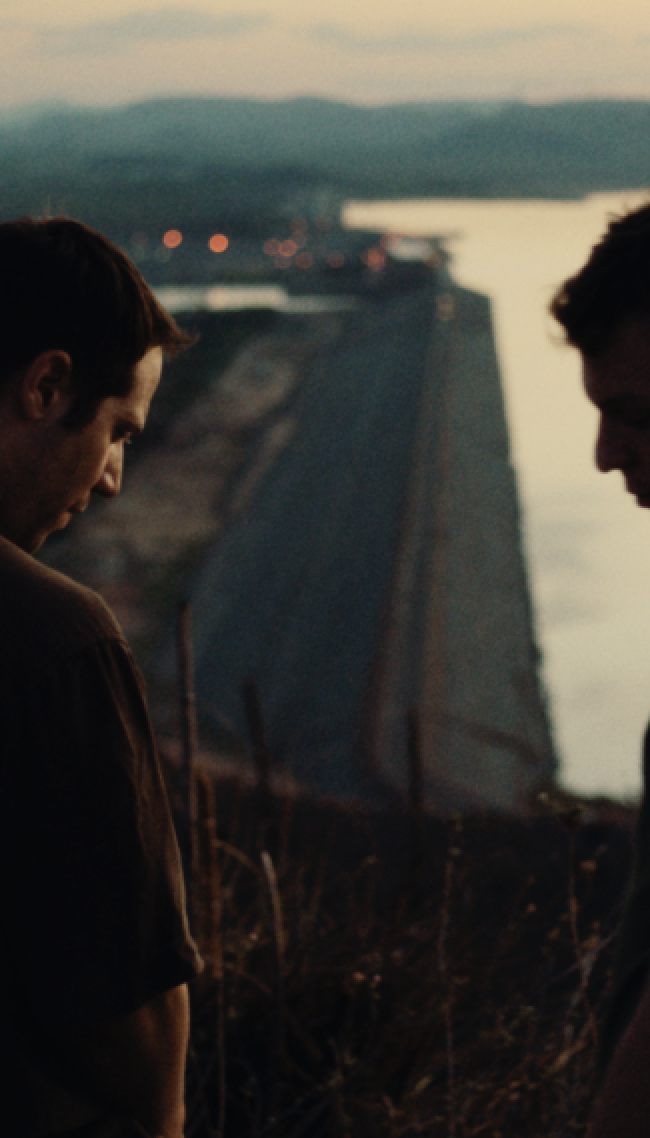