TO KILL THE BEAST 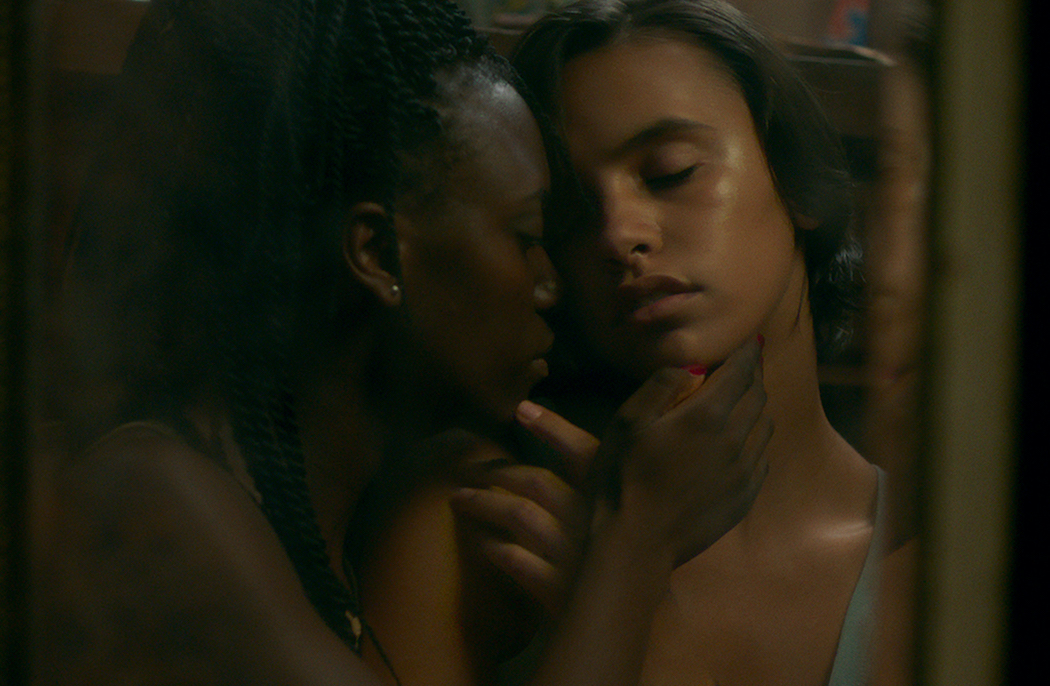 Argentinian director Agustina San Martín delivers a lyrical dose of cinematic fabulism in her feature debut To Kill the Beast. The film ostensibly tells a tale about both an evil spirit wandering the border between Argentina and Brazil and the disappearance of a young man. But really, the movie is as much an exploration of sexual awakening as anything else. Filling her world with jungle mists and sounds, San Martín wraps the viewer in a dreamscape where soul-searching is a sweaty, sensuous exercise.

Protagonist Emilia (newcomer Tamara Rocca) spends much of her time looking for her lost brother Mateo, a search which brings her from the city to the rural mountain area where her Aunt Inés (Ana Brun, The Heiresses) runs a hostel. Unwelcome, she nevertheless begs her older relative for something to do, and the latter finally agrees to let her clean the place in exchange for lodging. Meanwhile, Emilia continues to leave voicemails on her brother’s answering machine. The only lifeform we see as she does so, however, is what looks like an abandoned dog. When Emilia asks Inès for help finding her brother’s place, she declines.

But a funny thing happens on the way to solving that mystery: it ceases to be our main focus. Instead, the movie follows its protagonist’s gentle coming of age and coming out. The teenage Emilia, seemingly only just recently beginning to realize she is gay, spends much time, both in the present and in flashback, staring longingly at the other young women who cross her path, all of whom dance sensually in front of her, as if to seduce. Those movements may, perhaps, be enhanced in Emilia’s active imagination, given how the entire film feels like a fantasy.

San Martín uses long-duration takes to emphasize her protagonist’s indecision and languor, though eventually someone does show up who reciprocates Emilia’s desire. That would be Julieth (Julieth Micolta), a visitor who rents a room at the otherwise empty hostel. She and Emilia investigate the local area together, and slowly, as befits the careful pacing of the shots, they draw closer. But what about that spirit, who, according to legend, takes animal form to lure his female prey to their demise? Leave him to others; the time for lovemaking is at hand.

All of these possibly disparate (or not) threads merge in an evocative mix where audio and image take us beyond exact meaning. Gorgeously photographed, this experimental narrative defies expectations of plot and resolution, preferring to marinate in the juices of long-held gazes, pregnant pauses, and explosive liberation. Is the beast that emerges from the trees real or just the symbol of oppression (patriarchal or otherwise)? I’m not sure, but in the asking lies the pleasure of the experience.