(Lana Wilson’s (After Tiller) latest documentary The Departure is in limited release now. Check local listings for theaters and showtimes.)

From Lana Wilson (co-director, After Tiller) comes a new, intimate documentary about a Zen Buddhist priest in Japan with a special interest in preventing suicide. The 44-year-old Ittetsu Nemoto, a former party boy whose ne’er-do-well lifestyle caught up to him 20 years prior, leads workshops – which he calls “The Departure” – on what it means to take your own life. Each participant writes down 9 things dear to them, then slowly takes each slip of paper away until but one is left. Finally, they remove the final paper. That is death, says Nemoto. Nothing left. No more.

Quiet and meditative, yet filled with surprising revelations about its subject, The Departure slowly tells its story with initially mundane details that soon become significant. Though now a committed practitioner of his religion, as well as a devoted husband and father, Nemoto nevertheless lives a far from perfect life, and though his heart is in the right place, it’s not as healthy as it should be. Wilson explores the good and the bad in this man of God, always taking pains to show the positive impact of his work.

Told in a purely observational style, without talking-head interviews (though with some voiceover), the movie is remarkable for the deliberate patience of its camera aesthetics. I particularly appreciated the director’s decision to hold on some shots for a long time, especially in one scene where Nemoto visits a very depressed woman, whose grandfather starts talking to her, at length, once Nemoto goes to the bathroom. We never cut, watching the conversation unfold. It’s awkward, but brilliantly so. Which is a great way to describe the film, overall. It’s also profoundly moving. The Departure will make you never want to leave. 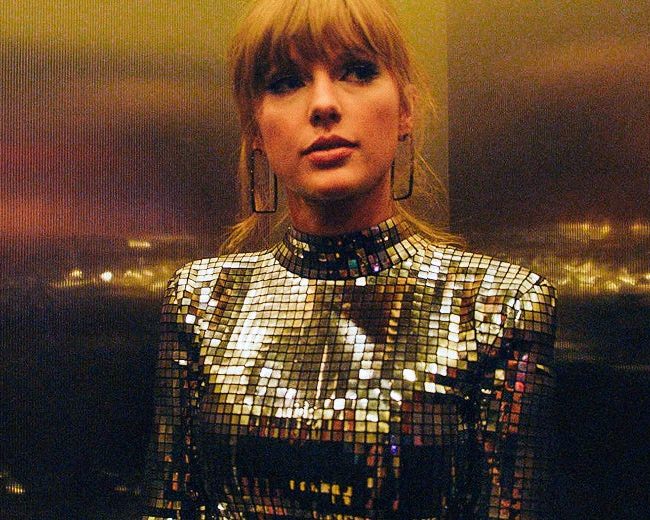