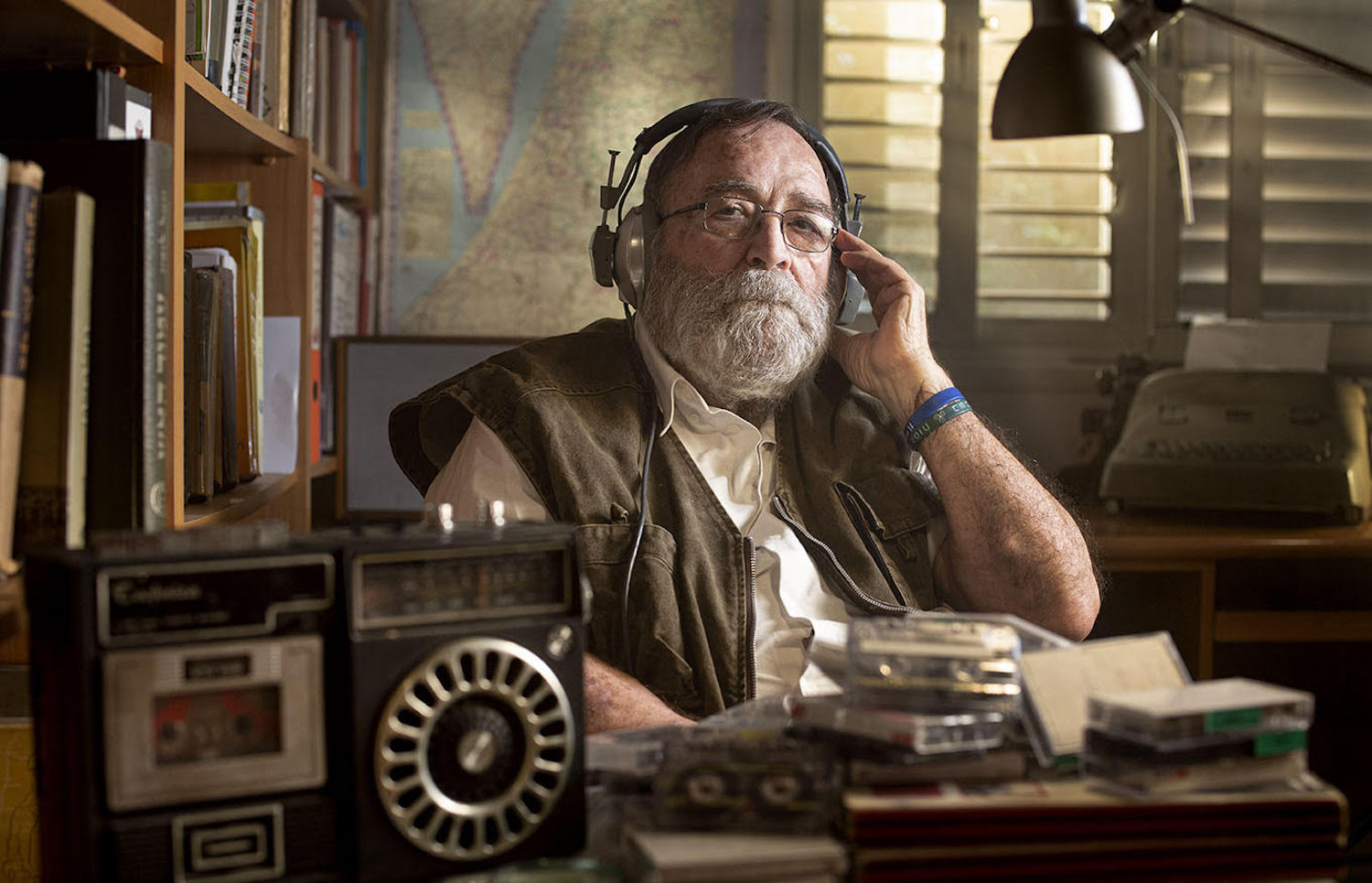 (The 2022 Sundance Film Festival runs January 20-30 all virtually. Check out Chris Reed’s movie review of Tantura. Like what you see here on Hammer to Nail? Why not pay just $1.00 per month via Patreon to help keep us going?)

In 1947, the General Assembly of the United Nations approved Resolution 181, which partitioned the British Mandate for Palestine into two separate nations, one for Jews and one for Arabs. In the years following the Nazi-perpetrated Holocaust, there was a great sense of urgency about creating a Jewish homeland, in the hopes that nothing like the Shoah could ever happen again. This was all for the good. Unfortunately, one need not be anti-Israel to agree that the founding of that new nation was done in such a way to sow perpetual seeds of regional discontent.

Witness the ongoing strife and the human-rights disasters that exist in the Palestinian territories of Gaza and the West Bank. In Tantura, a new documentary from Israeli filmmaker Alon Schwarz (Aida’s Secrets), we discover just how fraught were those early days and how any kind of discussion that challenges the myth of righteous battle is greeted with serious antagonism. Beware ye who dare go against the legend.

Schwarz’s primary subject is Teddy Katz. His 1998 master’s thesis, submitted without fanfare for a degree from Haifa University, used copious audio recordings from survivors of the 1948 Israeli War of Independence (called Nakba, translated as “catastrophe,” by the Palestinians), Jews and Arabs alike. Katz concluded that something happened back then that was more violent than a mere repatriation (disruptive enough) of longtime residents. In fact, he claimed that there had been a genocidal massacre, which, coupled with additional policies of ethnic cleansing, drew into serious question the actions of soldiers from the famed Alexandroni Brigade, heretofore seen as upright defenders of a brave and moral order.

It was only when a newspaper published Katz’s findings in 2000 that all hell broke loose. A lawsuit from the veterans of the Alexandroni Brigade followed (even though it was their words that had led to Katz’s conclusions), and eventually Haifa University revoked Katz’s degree. If that seems incredible, welcome to what happens when one goes against institutional orthodoxy. True, the details may be unique to this particular set of circumstances, but it’s not as if such pushback happens only in Israel. Just take a look at the hysteria over the mere notion that critical race theory is taught in American schools. News flash: it’s not, but even if it were, what would be the problem with that in a free and open society?

Tantura covers far more than Katz, delving into the history of Israel’s founding to examine what actually happened and how the legacy of those events continues to bear poisonous fruit. Schwarz brings in many academics and survivors, from opposing points of view, in the process creating a rich cinematic tapestry of complex, interwoven patterns. Whatever the truth of the 1940s, no discussion about that period (or about anything) should ever be taboo. Free your mind from dogma and consider alternate ideas, personal consequences be damned. The future depends on our reckoning with the past.