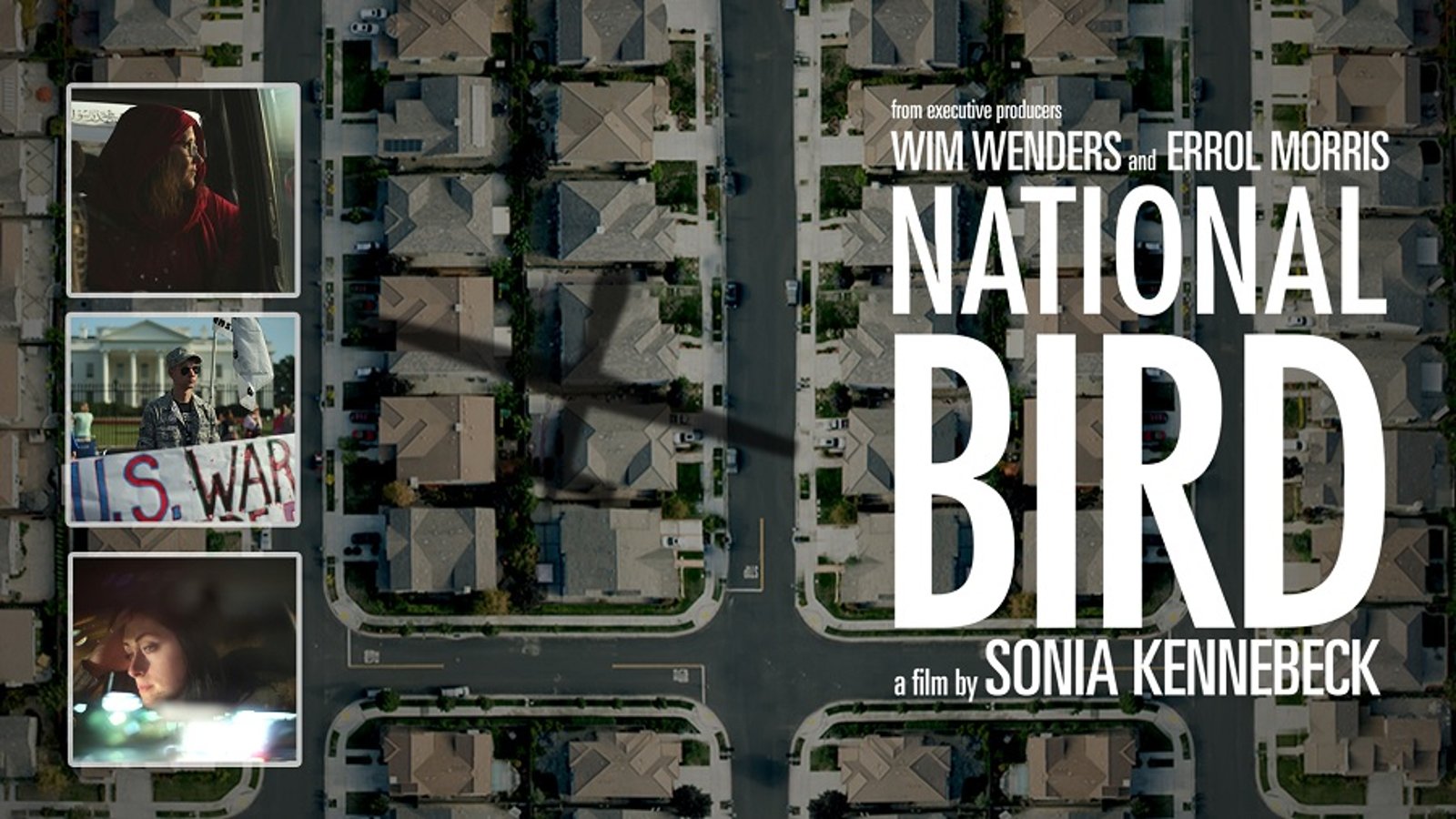 (Sonia Kennebeck’s alarming documentary National Bird  tells the tale of three whistleblowers who acted out of the conscience of America only to spend the rest of their lives dealing with the consequences. The film begins a slow rollout this month.)

“It’s not science fiction. It’s what we do every day.” That’s the slogan the United States Air Force began using in an ad campaign, back in 2009. We hear it a number of times in National Bird, the debut documentary feature from Sonia Kennebeck (who previously directed a documentary short entitled Sex: Made in Germany). We also catch glimpses of the flashy commercials, made to attract Millenials, featuring drones doing work that would otherwise put our troops in danger. It’s hard to resist the pull of these images or the logic that they espouse. Is it not better to use remote technology than send our soldiers into danger?

Well, that depends on a number of factors, many of which are considered and argued in this disturbing new film, a powerful example of polemical journalism. Recalling other recent movies about government overreach, such as Citizenfour, Deep Web and Zero Days, National Bird takes a hard look at the toll wrought on those members of society who discover that the truth is not as they imagined it, focusing on three people who all, in some way, either as contractors or military personnel, participated in drone attacks on targets abroad, particularly in Afghanistan. At first eager to do their patriotic duty, this one man and two women slowly begin to question the morality of their actions, particularly once it becomes clear that collateral damage – either from civilians inadvertently present near legitimate military targets, or from missiles sent to the wrong target (by accident or, even more distressingly, through negligence) – is not the exception, but the rule. 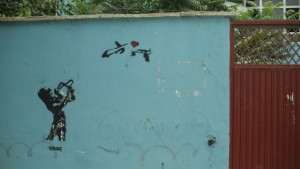 We meet Heather, a former drone operator who now suffers from PTSD, as she struggles to have that condition recognized by the V.A. while simultaneously shining a public light on the frequency of civilian deaths from drone strikes. We then meet Daniel, a former contractor for the NSA, among other organizations, now running the risk of prosecution under the Espionage Act of 1917 for revealing secrets of the Afghan War to journalists. Finally, there is Lisa, a former analyst who is about to embark on a humanitarian mission to Afghanistan to expiate the sins of her actions by meeting the survivors (often severely maimed) of attacks she helped coordinate. Together they form a damning troika, pointing prosecutorial fingers squarely at the commanders who remain indifferent to the pointless loss of life. “Not everyone is a freakin’ terrorist,” cries Lisa, wondering at the trigger-happy nature of her former colleagues, so eager to push the button as soon as they see figures on the ground. Drones embolden the modern soldier, since there are no visible consequences close to home. If “our only connection to war is wires,” says Daniel, don’t expect us to behave thoughtfully towards our would-be victim.

This is brutal stuff, particularly once the film crew follows Lisa to Afghanistan and we see what drone warfare has wrought and realize that the only crime committed by the hordes of victims in prosthetic wards was to be in the wrong place at the wrong time. The footage we see of the attacks – both actual and in reenactment – is horrifying, as well. Those tiny ants in the distance, splattered this way and that in a silent explosion seen through the drone’s camera? Those are people who, if they somehow survive, will spend the rest of their lives mourning their loved ones while wearing artificial limbs. What makes all of this even worse is that it is all done to keep America safe, yet we know that such thoughtlessness can only have the opposite effect. Add to that the official attempts to silence our brave whistleblowers, and you realize that what National Bird portrays is a national nightmare. Indeed, it’s not science fiction at all, but what we do every day. See the film, get angry, and let’s figure out how to stop the madness perpetrated in our name.