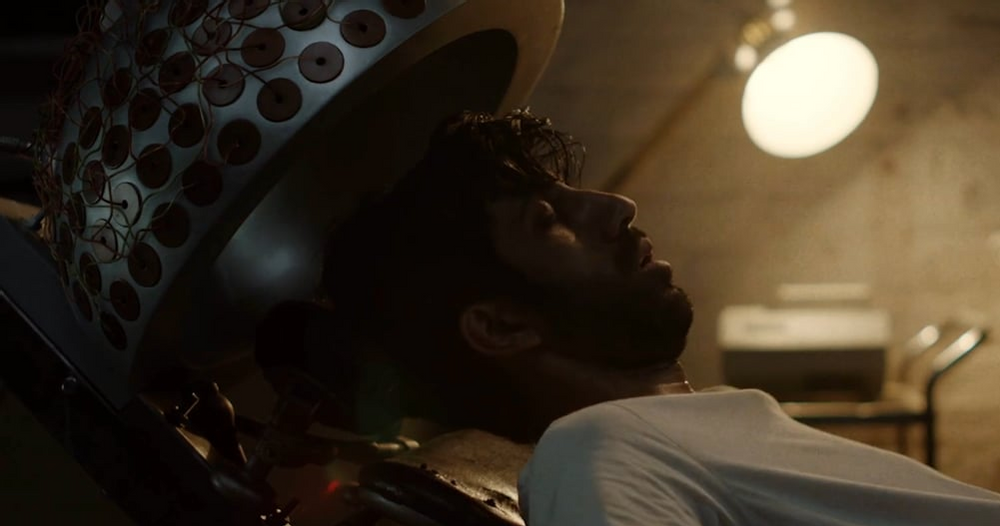 (Editors Note: Eric Shultz’s debut feature Minor Premise is now streaming for free on Tubi. Like what you see here on Hammer to Nail? Why not pay just $1.00 per month via Patreon to help keep us going?)

Minor Premise was shot pre-pandemic, but the panic, paranoia, and desperate isolation Eric Shultz’s debut delivers will doubtless resonate with occupants of this modern world. We may as well get used to scripts like this. With only three characters, and one primary location, the film still manages to build a riveting narrative off of an extrapolated premise. The protagonist is Ethan (Sathya Sridharan, Bikini Moon), a neuroscientist who is falling apart under personal and professional pressures. With a looming deadline, he decides to fast track his current project by experimenting on himself. Obviously, this tinkering has some pretty dire consequences.

The narrative joins Ethan in the middle of his crisis. He ran a program on his own brain and now he repeatedly blacks out and loses time. He misses an important meeting, prompting Allie – his former flame and current colleague – to check on him. Allie (Paton Ashbrook, TV’s House of Cards) catches Ethan at a bad time and he locks her in a room. When he neutralizes, he and Allie quickly manage to work out what’s going on in the old noggin.

Ethan was attempting to carry on his recently deceased father’s work – a machine that isolates and records memories. The ultimate goal is to curate thought in order to treat people with PTSD or addiction. Ethan figured out that memory is tied to emotion and, as such, accidentally split his own psyche into 10 parts, or traits. Each trait gets to party in full control of his body for 6 minutes per hour. This in-and-of-itself isn’t great, but this constant switching also fries significant amounts of brain cells during every transition. There’s a limit to how much he can take. He needs to merge is brain back and fast. He’s got two useful selves: intellect, and a sort of baseline personality that is his unified brain. The other parts are more id-driven traits such as anger, libido, anxiety, and euphoria, during which time he’s not particularly productive. This gives Ethan and Allie essentially 12 minutes per hour to figure out how to fix Ethan before he becomes a vegetable.

It’s not often that a visibly low-budget sci-fi film still works as a successful genre picture, but the script co-written by Schultz, and producers Thomas Torrey and Justin Moretto, is tight, cerebral, and rooted in real science. The three writers all have degrees to back up the neuro-babble. Ethan is a rogue academic so it stands to reason that he would have to work on a fixed budget out of his basement. It doesn’t even seem that incredible that he might fashion a neuron-altering machine out of an old salon hairdryer chair. Schultz utilizes the most basic filming and editing tricks, such as slow motion, jump cuts, erratic camera movements, and soft focus to effectively convey Ethan’s unstable mental state. A wall clock and a watch timer help temporally orient the viewer. Security camera footage fills in gaps inside and out of the narrative. Schultz and team were clearly influenced by thinky sci-fi the likes of Primer and Pi, with a little Eternal Sunshine of the Spotless Mind brain-mapping for dramatic tension.

Of course, the plausibility of this premise relies heavily on performance. Sridharan must convey 10 distinct selves, all whilst still being essentially himself and he must do it with very few props or scene partners. Much of the film consists of close-ups of Ethan’s sweaty face so it’s a damn good thing Sridharan has the range to pull this off. It’s an extremely impressive performance from a man who must wake up confused about 1000 times and instantaneously inhabit a different concentrated part of his personality. Sridharan is mesmerizing and honestly, without this caliber of talent, the film wouldn’t have held together nearly this well. They mostly brush past his base personalities but we do get a much-needed musical interlude/dance break. Allie and Ethan get a brief chance to reconnect on an emotional level during another visit from Euphoria.

With Sridharan happily chewing the meaty bits of the script, that unfortunately leaves Ashbrook with the gristle. Allie is unquestionably supportive of Ethan, despite her “ex” status. They don’t go into what ended their relationship, but the implication is that Ethan was the one who drove her away with his consuming drive. You wouldn’t know there were any hard feelings based on her head-first dive into this risky plan to save Ethan. It’s not just risky for him. He also has an angry side that physically assaults Allie, and a sinister mysterious side that seems to be actively attempting to sabotage their mission.

Allie does have one other dimension which is that of the curious mind. She cares about Ethan and wants to save him, but she is also invested in the science itself, which allows for some natural expository dialogue about what they’re working on from scene to scene. The third player in the story is Malcolm, the head of the department who is lighting a fire under Ethan’s ass for results goddamnit. When Malcolm (played by Paton’s uncle and Twin Peaks alum, Dana Ashbrook) shows up unexpectedly at Ethan’s place, he’s greeted by one of the more violent personalities and they have to add keeping him unconscious and wiping his memory to their already monumental to-do list.

With Minor Premise, Schultz has cemented himself as a sci-fi director to watch. I can only hope he doesn’t let a budget destroy his creativity. 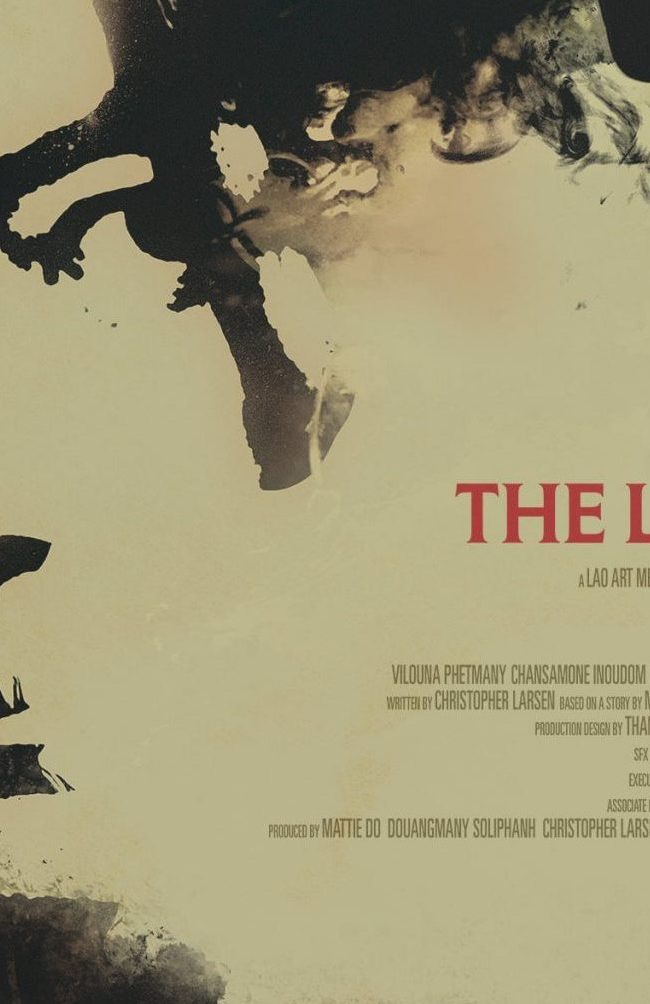 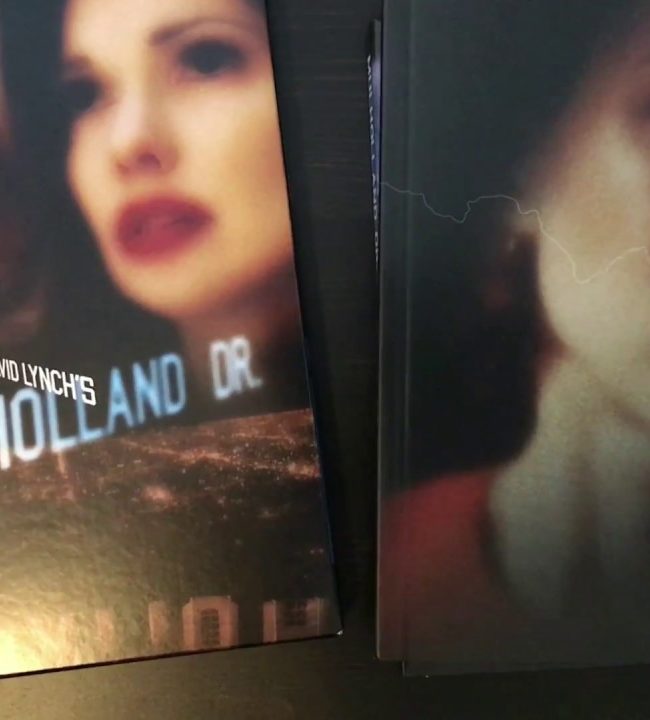