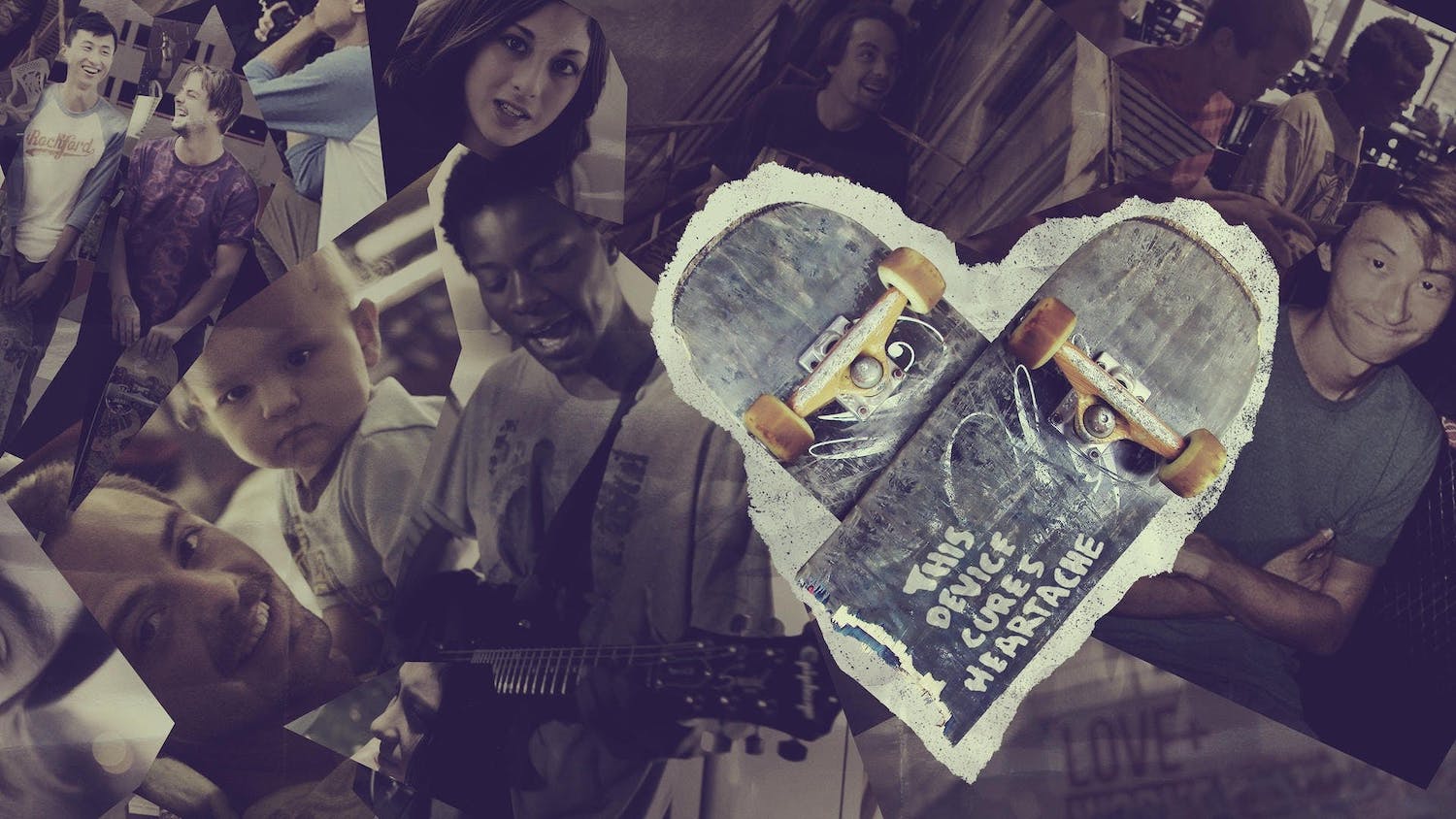 A penetrating, complex exploration of friendship, compassion, personal growth and the lack thereof, as well as of the therapeutic power of – and here’s the kicker – skateboarding as a salve for what ails the dispossessed and disaffected, Minding the Gap marks an auspicious debut for director Bing Liu. The documentary follows three young men – one of them Liu, who also shot the footage, past and present – from childhood to twentysomething maturity as they navigate both challenges and opportunities. Beyond Liu – let’s call him by his first name from now on, since he’s also a subject – there’s also Keire and Zack. Together, they make a trio that is both racially diverse (Bing is Asian-American, Keire is African-American and Zack is white) and diverse in behavior and outcomes. They’re all terrific skaters, however, and one of the great joys of the movie is watching them on their boards, masters of their craft. It’s like a combination of Stacy Peralta’s Dogtown and Z-Boys and Richard Linklater’s Boyhood, while also uniquely its own marvelous thing.

We are in Rockford, IL, a small city to the northwest of Chicago known for high crime and unemployment, where our three protagonists grew up. Beyond their love of skateboards, the three share a legacy of parental abuse and/or neglect. As they age out of high school, they confront their pasts in different ways, Bing turning to cinematography, Keire floundering (a bit) as he works as a dishwasher and waiter, and Zack drinking and drinking, even as he becomes a father. Zack’s alcoholism – never quite acknowledged as such – is a serious problem, affecting everything he does, even turning him abusive towards the mother of his child (who also drinks, but perhaps less). Though the three young men spend less time tin each other’s company as they get older, Bing brings their stories continuously back together to draw parallels and distinctions in their various trajectories.

The level of raw cinematic intimacy on display is a marvel, though not surprising given Bing’s closeness to the topic. Still, his ability and willingness to ask tough questions of his friends is impressive. Nor does he let himself off the hook, unflinchingly forging ahead with an interview with his own mother in which both he and she confront difficult truths about fraught days gone by. Though still quite young, Bing is also quite wise. He’s also an amazing shooter and brilliant athlete, staying perfectly balanced on his own skateboard as he races behind his other subjects. From awesome feats of stunt skating, to the equally awesome feats of emotional honesty, Bing Liu captures it all. Minding the Gap bridges the space between aspiration and self-actualization, making it a stunning examination of human success and failure in this crazy thing called life. 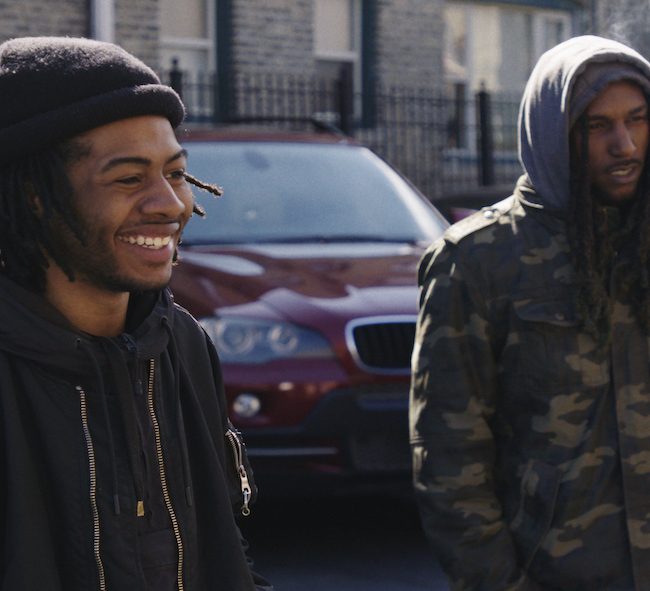