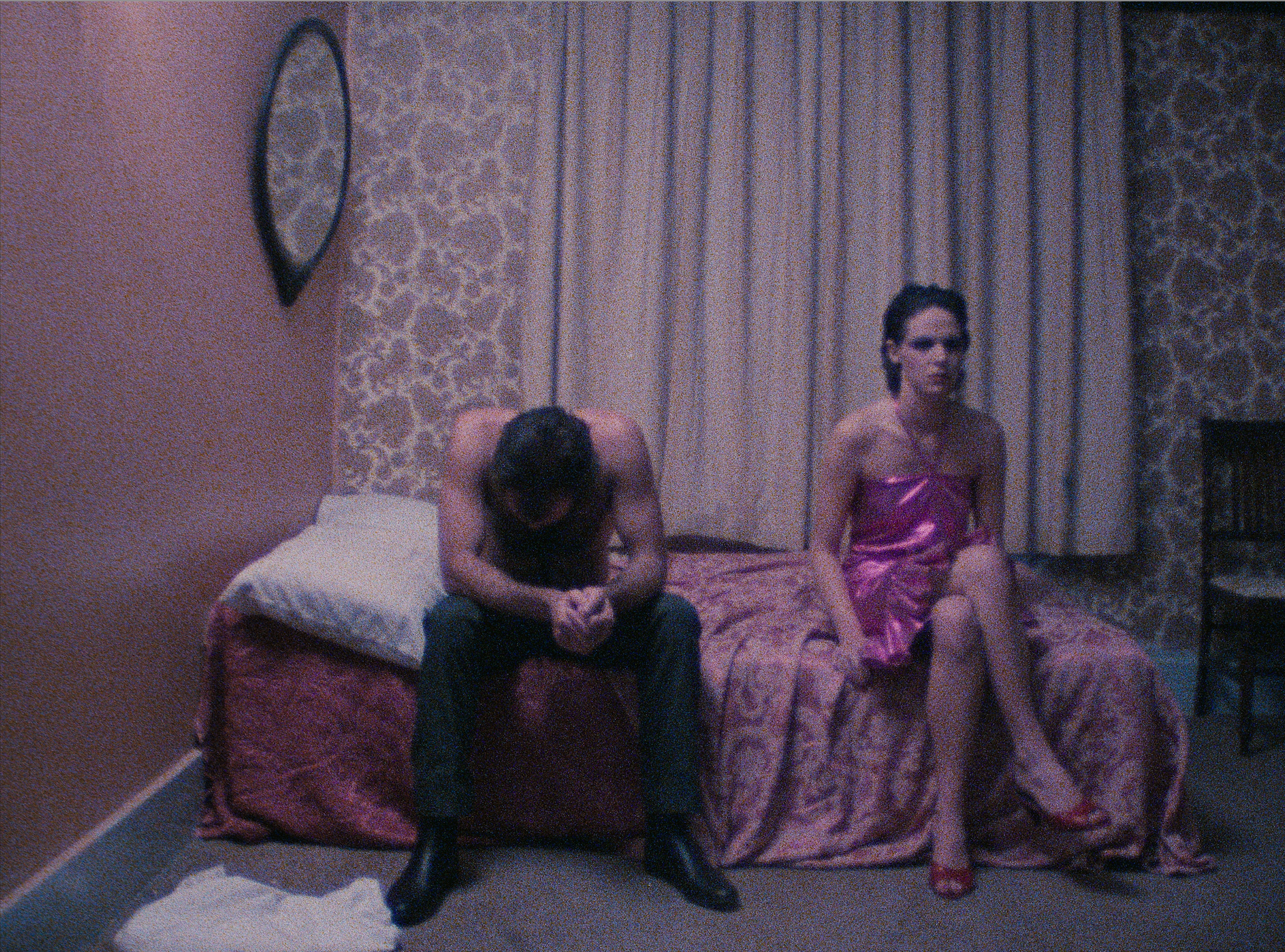 (Nina Menkes will be honored with a comprehensive retrospective at BAM March 4-10 and the American Cinematheque March 12-26. Additional cities to be announced. Jonathan Marlow has this movie review of Magdalena Viraga. Join the conversation with HtN on our Letterboxd Page.)

Whatever your own feelings about the Academy, the annual Awards pomp-and-circumstance provides the dollars for an ample amount of extraordinary (and, far too often, under-celebrated) activities. The numerous efforts of the Archive, for instance, gives us occasional restorations of orphaned works that might otherwise deteriorate into oblivion or preservation of films that might otherwise be “commercially unviable” (to use a peculiarly capitalistic viewpoint for an artform). If a film was released independently, for instance, it might be difficult to justify the financial investment of a restoration or preservation if not for the efforts of the Academy (or the recently launched Missing Movies and other likeminded organizations).

Such was the case with the relatively recent (slightly pre-pandemic) reissue of Queen of Diamonds, restored by the Academy and distributed by Arbelos; such is also the case with the films made prior and after, presently screening at BAM as part of their “Cinema is Sorcery” series.

The convoluted relationships between a director and an actor—it seems inconsequential and unnecessary to present examples but imagine Sabine Azéma and Alain Resnais or Anne Wiazemsky and Jean-Luc Godard—is inevitably fascinating to observe over the course of multiple films. Granted, neither here were merely “director” and “actor” in these instances. Both were married, the latter briefly, the former for decades. The same “not merely” is true, too, of the fascinating pairing of sisters Tinka and Nina Menkes over two shorter works and three feature-lengths, where arguably their pairings in-front-of- and behind-the-camera were—and still are—rather extraordinary. The nature of that connection seems to add something beyond relative parallel, not unlike the unique and extraordinary vocalising of siblings in a musical group (such as the Free Design). [Granted, my own inclinations tend towards the pairings of Sharmila Tagore and Satyajit Ray or Setsuko Hara and Yasujirô Ozu; not European and not related, admittedly, and gender-opposites.]

In the rarely screened Magdalena Viraga (which this restoration should consequently remedy), sub-titled Story of a Red Sea Crossing, we first witness the protagonist in the midst of her imprisonment. Granted, the location is largely unlike any prison one normally sees on the screen, simultaneously oppressive and opulent. The woman, a prostitute, has been arrested for murder. Interspersed with this “present” are scenes of her “past” somewhat chronologically. Or not. To note that there was no enjoyment for her job is an understatement. Scenes of her stiff, unemotive body while an assortment of men thump away are interspersed with visits to the neighborhood bar and intermittent conversations with her friend / colleague (portrayed by Claire Aguilar) in a courtyard or at a swimming pool. The dialogue is largely allegorical, much like the sub-title. The meaning remains there if you are willing to subdue it.

Continuing these formative repetitions, The Bloody Child (made one decade later, review coming soon via Ray Lobo), similarly isolates the actions to minimal locations although with a more formal arrangement to the shuffled images. Time runs forward and, subsequently, in reverse. Seeing both together is to fully immerse yourself in the consequences of inaction.

I first encountered these films in video releases by the Chicago-based Facets long ago. To mention that these restorations look nothing like those VHS tapes underscores the considerable difference that this attention can give to the substance of the image and sound. Arguably, these films have likely never looked as swell since the first print was threaded through a projector.

In a reductive sense, the debut feature-length by Nina Menke is not unlike an adaptation of R.W. Fassbinder’s I Only Want You to Love Me [Ich will doch nur, daß ihr mich liebt], made a decade earlier, in a sex-worker setting as directed by Chantal Akerman. Too obscure (and too European), reference-wise? That is precisely the point. If such a notion arouses your immediate interest, seek-out Magdalena Viraga without delay. If the notion is otherwise meaningless, you should perhaps consider other interests. 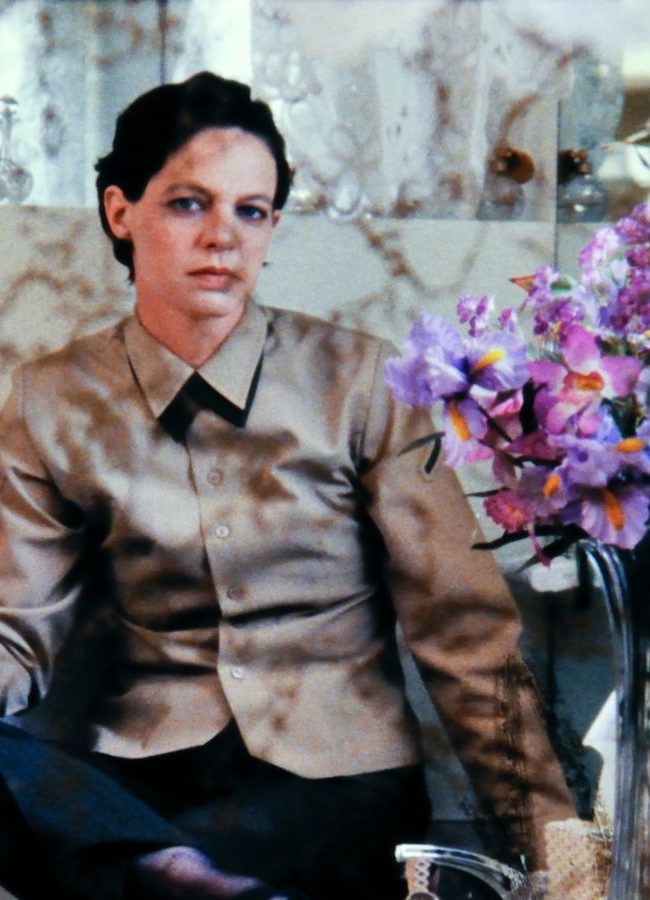