(While Hammer to Nail typically avoids more mainstream fare, we’re also film fans who are anxiously awaiting the 2018 Oscars! That being said, this week we will roll out reviews and think-pieces on films that are Oscar nominated but may not be getting the attention they so richly deserve.)

Andrey Zvyagintsev’s 2014 Leviathan – like his latest, also nominated for a Foreign Language Film Oscar – told the story of a hapless man in provincial Russia engaged in a losing battle over land with a local politician, the entire saga set against the bleak indifference of the savage northern wilderness. Official corruption formed the omnipresent subtext of that narrative, in a nuanced, bitter indictment of modern Russia. Such concerns are by no means absent from Loveless, but they have been pushed even further below the surface to make room for the gripping, merciless family drama that drives the plot.

Zhenya and Boris are a married couple in the middle of a vicious divorce. They each have other lovers – Boris’s is pregnant – and therefore not much time for their lone child, a 12-year-old boy named Aleksei (or Alyosha, the familiar form of the name). It’s bad enough that the parents hate each other; even worse is the almost profound neglect, indifference and quasi-hatred they direct at Alyosha. When he goes missing, neither Zhenya nor Boris even notice until the school calls. What follows is a slow disintegration of what remaining self-worth they each possess.

Though the story takes place on the outskirts of Moscow, nature is once more a force that both threatens civilization’s uneasy status quo and provides a welcome respite from its morally corroding influences. The film begins with Alyosha wandering the trails of a nearby forest, taking solace from the trees and icy stream that winds its way through the trees. For much of the movie, the only remaining trace of Alyosha is a plastic ribbon he throws up into the branches of one of these majestic woodland residents, like a lonely talisman that screams, “I was here once. Remember me.”

Later, the search for Alyosha takes us into the rotting carcass of an abandoned apartment building, a reminder of past glories left for dead, while the modern world rebuilds and moves on. Contemporary Russia is a vicious place: we hear stories of bosses who insist on employee purity – “Russian Orthodox Sharia Law,” one character calls it – or on 100% participation in extreme sports. The elite do what they want; this is no country for the weak.

Aesthetically and thematically, Loveless owes a cinematic debt to the late, great Soviet filmmaker Andrei Tarkovsky, with similar long, slow tracking shots and an obsession with the push-and-pull relationship of nature and humanity. The decrepit apartment complex is straight out of the 1979 Stalker, with its murky puddles and piles of debris, and there’s even a quasi-in-joke reference to that film when one of the places the lost-child brigade goes to post fliers is a government complex with the words “forbidden zone” printed on the gate.

Like Tarkovsky, Zvyagintsev is a master at layered meaning, using the stark images as a visual metaphor for the decay of the larger society. It’s a bleak story, but beautifully told, and rich in significance beyond the frame. All the lead actors deliver magnificent, rich performances, from the thoroughly unlikeable adults to the poor, miserable boy. Though there may be no love for Alyosha, let there be much love for this film.

In Russian, with English subtitles. 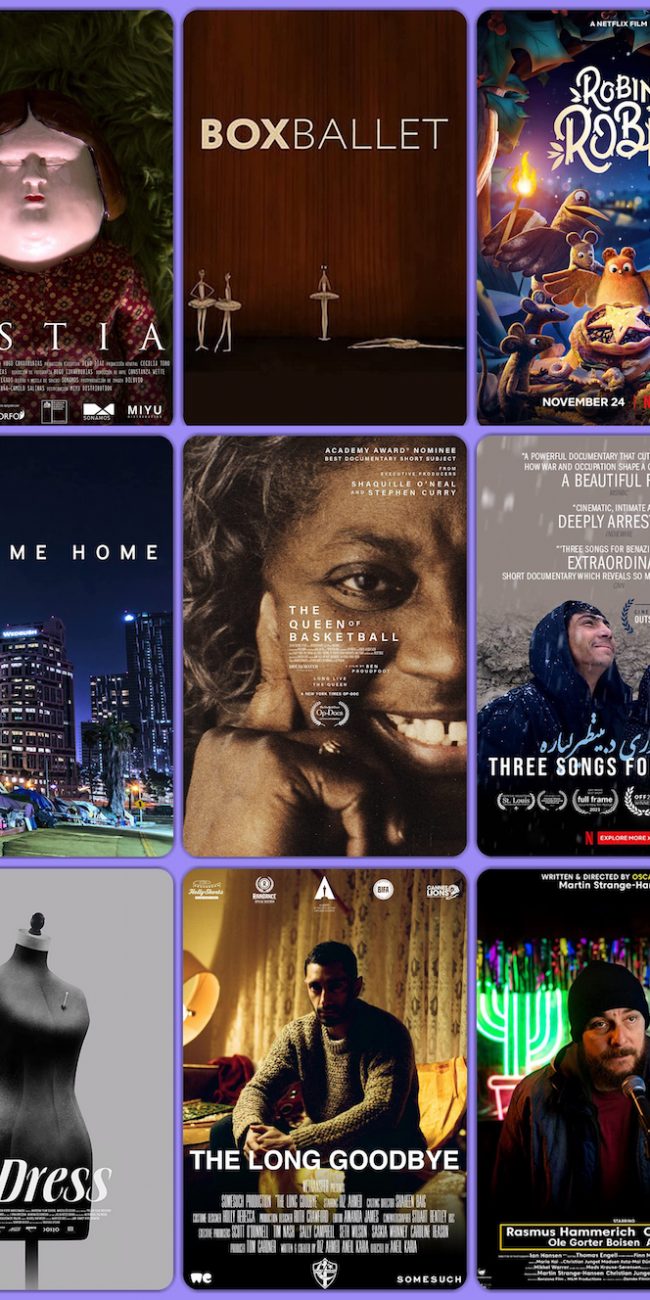 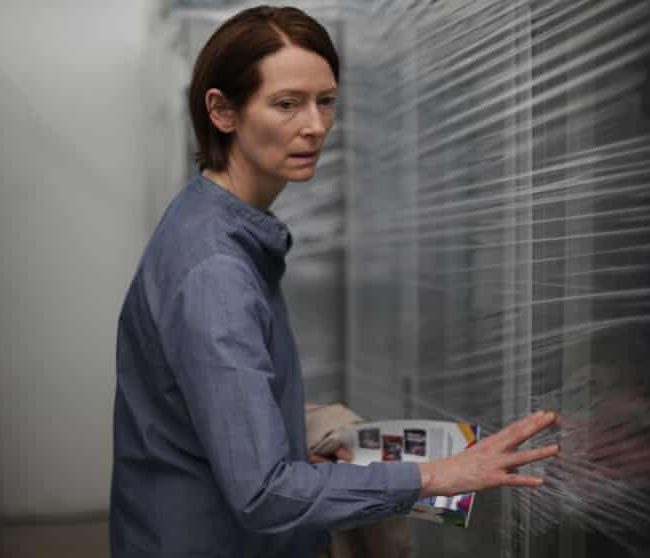