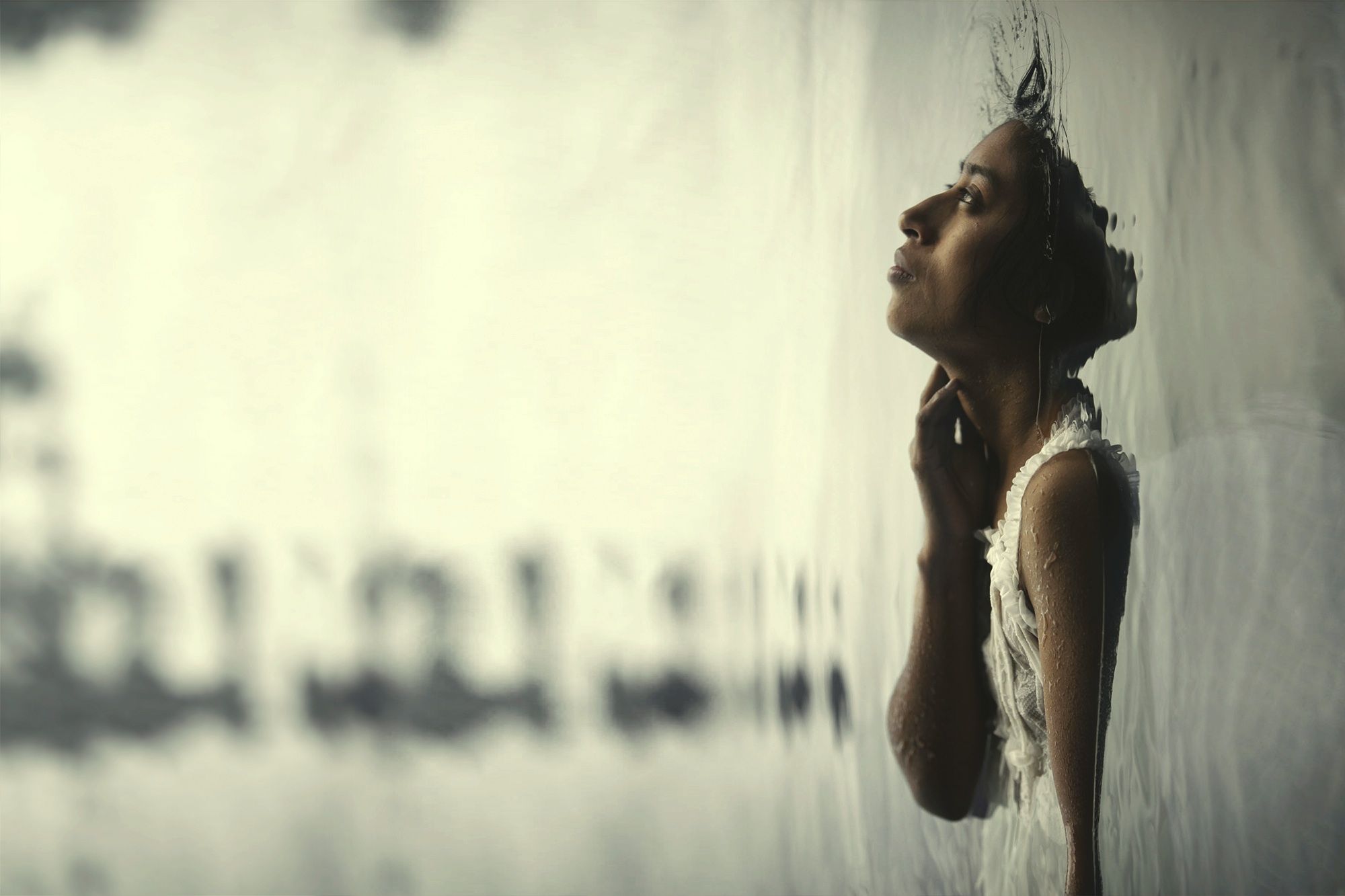 La Llorona (The Weeping Woman) is the rare horror film where the setting is as vividly created as the scares. Set in Guatemala, years after a new government has supplanted the dictatorial military state of the 80s, the film exists against the backdrop of a trial of General Enrique (Julio Diaz) for genocide of the Mayan people. The stats given during the film include that 38% of all Mayan children under 12 were killed and that 3000 people were killed a month for two years. In era known as the Silent Holocaust in Guatemalan history, military classified those most isolated in the remote highlands as being more accessible to the guerrillas, and therefore “red” and targeted them for annihilation. This was especially true in El Quiche, the region La Llorona seems to be referencing. Here the army had a well-documented belief that the entire indigenous population of the Ixil area was pro-EGP (The Guerrilla Army Of The Poor).  A major part of the pacification strategy in El Quiche was “Operation Sofia,” which began on 8 July 1982 and executed by the 1st Battalion of the Guatemalan Airborne Troops with the mission to “exterminate the subversive elements in the area. Some sources estimate a death toll of up to 75,000 between the eight months of April and November 1982.

In Jayro Bustamante’s La Llorona, General Enrique clings to his life after the death of his dictator. Forced to stand trial, he spends his sleepless nights connected to a respirator and tormented by the sound of a weeping woman somewhere in the house. His interrogation of his Mayan housekeeping is enough to convince them to quit, certain his past crimes have brought a curse to the house. After Enrique goes free on a mistrial, the public gathers outside the house for days on end. Through this mob pushes Alma (María Mercedes Coroy), the beautiful and mysterious replacement maid. Soon it becomes quite clear that Alma doesn’t just conjure up memories of the general’s misdeeds, but her presence ensures he will never escape them either.

A slow burn horror film, La Llorona is the kind of film that stays with you. So much of what works here is atmospheric. Despite its Urban location, the mansion that the family retreats inside feels insular. The mob outside lends a constant drone of noise just beyond the door. And if there is nothing in particular to ‘like’ about the general, his daughter and granddaughter, both reassessing his legacy, certainly deserve some sympathy, trapped inside with a man with nothing left to lose, a rapidly diminishing grip on sanity, and a quick trigger finger. The social justice aspect of the film drives home the moral of the Weeping Woman in a way previous versions of the legend have failed to capture, especially last year’s anemic The Curse of La Llorona. Here, the director uses the legend to make a statement about years’ worth of misguided strategy that shaped the possible future of an entire group of people, but since it’s a horror film they don’t hit you over the head with it.

True hardcore horror fans may not find enough death and gore in the film to satiate their blood lust, but Bustamante soaks foreboding into each frame as if that the evil of General Enrique’s crimes sweep up the walls of mansion like murky mildew. Often the film reminds me of a more grounded Under The Shadow one of my favorite ever Sundance Midnighters. Here, a backdrop matters more than the character toiling under it. And though they tend to be a bit archetypical, the crumbling dynasty inside are never dull. The only thing I wished watching the film was that I got to spend more time in its world. This family is fertile ground for story and there are lots of questions that are never fully answered (for example, the story of the daughter’s missing husband. I’d love to see this remade as a limited series. Which is just to say I liked it. Especially effective was the use of water, which plays into both the theme and the plot (and the clues of the past). Cinematographer Nicolás Wong employs a haunting stillness to almost every shot. Even the ending seems to drown in sublimity.  La Llorona calls forth the shudders like a séance, and though it never delivers a piercing wail, it seeps into the soul of spiritual suffering.