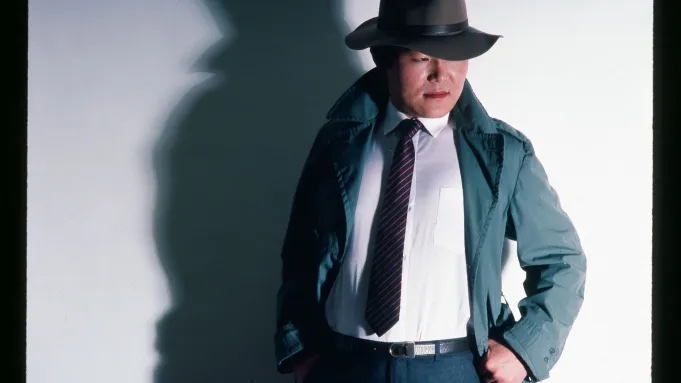 (The 2023 Sundance Film Festival takes place January 19-29 in and around Park City, UT and virtually. As always, Hammer to Nail has you covered with tons of movie reviews like M.J. O’Toole’s review of the doc Kim’s Video. Seen it? Join the conversation with HtN on our Letterboxd Page.)

For many living cinephiles born in the 20th century, there is that ounce of nostalgia for going to the local video store to rent a VHS tape or DVD, compared to how we now decide what to binge on Netflix. Now we get to go back in time and revisit that experience through the legendary NYC video store, Kim’s Video. David Redmon and Ashley Sabin’s documentary of the same name takes us behind the scenes of a bygone paradise of weird cult and arthouse film – established by an eccentric Korean immigrant – and its journey to being resurrected about a decade later in Alamo Drafthouse’s lower Manhattan location. Kim’s would eventually fall prey to the wave of streaming that would take the industry by storm, but that doesn’t mean it wouldn’t leave behind a legacy that would influence the directing duo to find out what happened in the days after its closure. What unfolds is a detective story with plenty of surprises that true devotees of film will take comfort in.

Redmon and Sabin also present the life of founder Yongman Kim through numerous found footage and testimonies from former clerks, who include directors Alex Ross Perry, Robert Greene, and cinematographer Sean Price Williams, all of whom still refer to him as “Mr. Kim.” The man they all remember partially for his intimidating physicality and secretiveness was known for setting up his business using mostly bootlegs and by copying unreleased films from embassies, which is where the film tackles the complicated line between copyright law and film enthusiasm. As Robert Greene said, “We felt like we were above the law. The law said: ownership mattered. We said: film knowledge matters more than ownership over movies.” After tackling many obstacles, such as an FBI raid and complaints, the end of Kim’s business was dawning near as Netflix began streaming movies which had many of his customers move online. With that on top of New York’s real estate market, Kim’s finally closed its doors, which left the film enthusiast with a collection of over tens of thousands of collectible videos.

Despite numerous proposals to hang onto his collection, especially one from NYU, Kim settled on donating all his videos to a small Italian village called Salemi, whose mayor (and disgraced politician) Antonio Sgarbi makes the proposal that they will be made available to the public 24/7 and that Kim’s Video members will be offered free sleeping quarters. A member himself, Redmon decides to journey to Salemi in 2017 to seek the tapes out. We are given somewhat of a tour of Salemi through the lens of his camera where he has numerous awkward encounters with locals, but also comes across some colorful subjects, including the spirited chief of police (the only one in the village who speaks English). We get a sense of how far Redmon is willing to go to find what he seeks when he breaks in and starts asking some big questions, such as why the tapes are in moist condition and why they are not open to the public.

When Redmon is unexpectedly contacted and befriended by the mysterious Mr. Kim himself, he lets him into his world where he is seen as a churchgoing, suburban family man. We learn from him that the reason he has not been able to get the tapes back, despite his agreement with Sgarbi being broken, involves possible mafia ties and certain public figures in Italy who aren’t keen on going on the record (sounds like an interesting premise for a Paolo Sorrentino film). Throughout this journey and series of revelations, Redmon repeatedly compares himself and his mission to characters/moments in films such as Blue Velvet, Blow Out, and La Dolce Vita. It may seem implausible at times, but it also emphasizes the passion for film that Kim’s Video has inspired in him as well as numerous other people, but has been interrupted by shady international dealings. Haunted by the tapes being hidden away, Redmon starts putting together a plan with the help of the pioneers of cinema [in his own way] to give them back to the world. Redmon never ceases to amaze with how far he’ll go, and it brings the film to even more exciting edge-of-your-seat territory.

Kim’s Video is an endlessly enjoyable and nostalgic tribute to both movies and physical media. Redmon’s journey raises the question of how far we are willing to go for something we are truly, madly, deeply devoted to. His use of the camera puts immerses the viewer in his experiences and we are pulled along this wild ride of discovery. Both he and his co-director Ashley Sabin have also made a very humanistic profile of Yongman Kim and his venturesome efforts to make the kinds of films you wouldn’t have found in Blockbuster within reach. His presence connects with the viewer and makes you feel as if you’re hearing from a wise old man sharing his percipience. Through this quest of finding a new home for Kim’s collection, it gives the hopeful possibility that maybe the old ways of watching films are not really dead, and that a resurrection may be near. 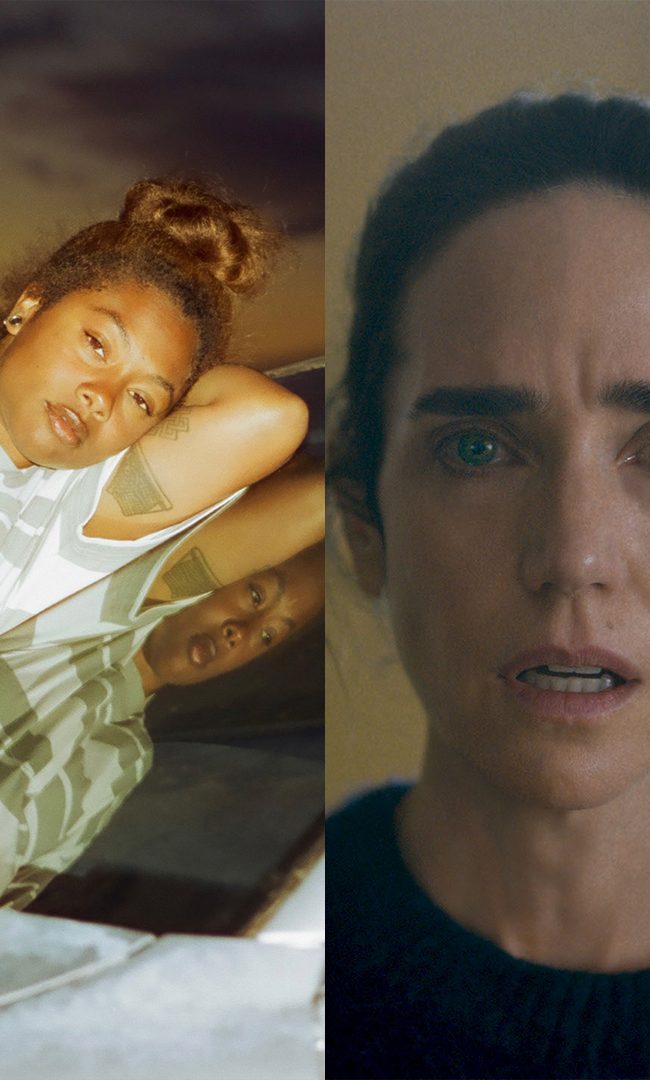 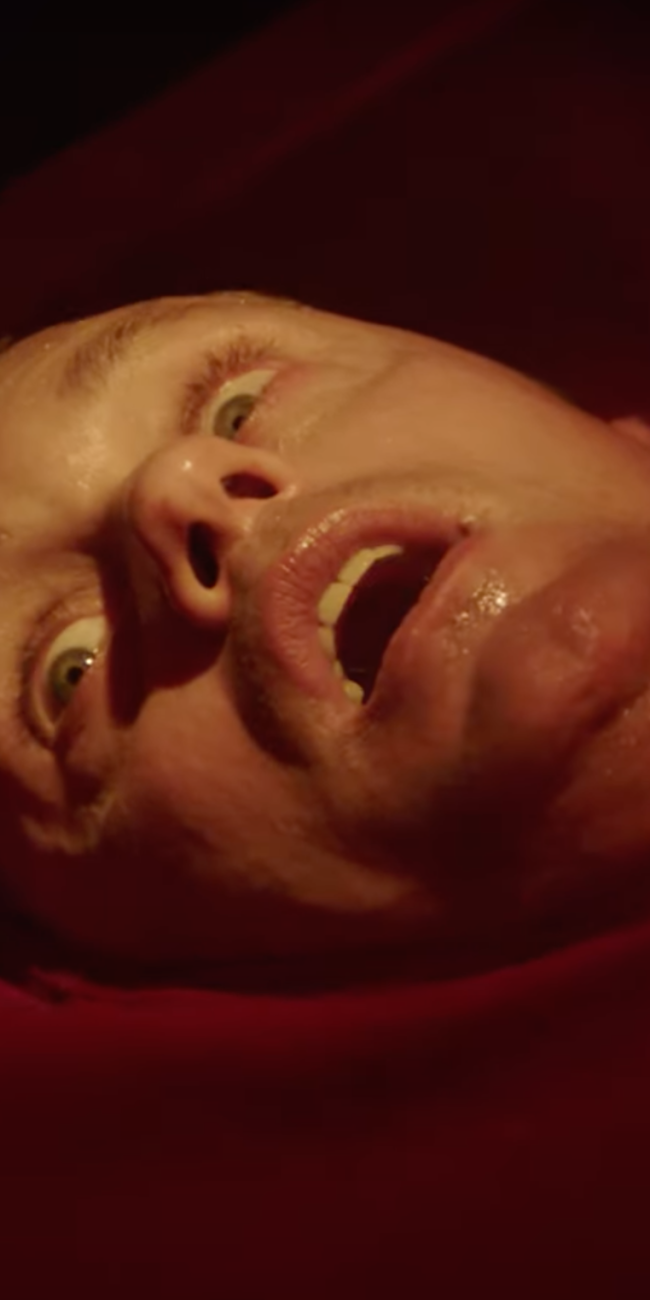