) through Sony Classics. It was nominated for Best Foreign Language Film at the 2011 Academy Awards and opened theatrically in NYC and LA on Friday, April 22, 2011. Visit the film’s official distributor page to learn more. NOTE: This review was first published on April 21, 2011, as a “Hammer to Nail Pick of the Week” at the Filmmaker Magazine blog.)

Deep in the heart of the ongoing trend of immensely popular adapted art-house material, there lies a kernel of Hollywood thinking. Films like The Millennium Trilogy or Never Let Me Go subscribe to the same model as blockbuster hits like The Harry Potter series or Watchmen, meticulously attempting to follow the original text in order to satisfy fans of the source material. Adapted from Wajdi Mouawad’s monologue-heavy stage play, Incendies is the rare anomaly of a film that attempts to evoke not the most accurate recreation of its source material, but the most accurate interpretation. Director Denis Villeneuve, the French-Canadian mastermind behind last year’s kinetic, black-and-white school shooting account Polytechnique painstakingly translates Mouawad’s words to images to tell the story, relying on very little dialogue and a plethora of clever camerawork. And it pays off. 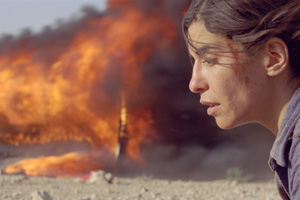 From the opening moments of Incendies, you feel as you are in the hands of a seasoned director. Weaving together several elements that may otherwise seem trite—the image of a young foot soldier having his head shaved in slow motion with Radiohead blaring on the soundtrack—Villeneuve sets a distinct tone for the piece. He dives headfirst into the story, following the separate journeys of two twins who travel to a fictional Middle Eastern country that has been torn apart by a civil war. They navigate their way through small villages and secret meetings in the hopes of carrying out their deceased mother’s last wishes, to deliver letters to a father they thought was dead and a brother they never knew existed. Jumping between key scenes from the past and present, the plot begins to carefully unfold with an incredibly engaging allure that makes each scene pop with the vibrancy of a great Hollywood mystery while keeping the intelligence and political savvy of the best art films. It’s no surprise to the audience that the truth that the twins find might not be the one they expected, but the details along the way make the journey as rich and surprising as the discovery.

While, of course, there are some rather graphic and stirring sequences that contextualize the political conflict (roughly based on the Lebanese civil war) within the world of the narrative, the overall mood is rather muted. There is a lot of staring and very stark, carefully placed emotional responses from the characters that will resonate with some viewers and leave others feeling flat. (Even the climax involves someone covering their mouth and gasping for air, as if to not let their true emotions out.) Nonetheless, the performances are just as brilliant, the cinematography is just as breathtaking, the atmosphere is just as haunting and the story is just as thought provoking as they are all calculated.

More than anything, Villeneuve’s greatest strength is in the creation of each given scene. In some ways, the film plays like a series of beautifully crafted and extremely memorable shorts that are flawlessly weaved together. Each idea is conveyed with such precise artistry that you can almost see Villeneuve flexing his brain muscles beat for beat within the film, making Incendies a hard picture to ignore and an even harder movie to shake afterwards. 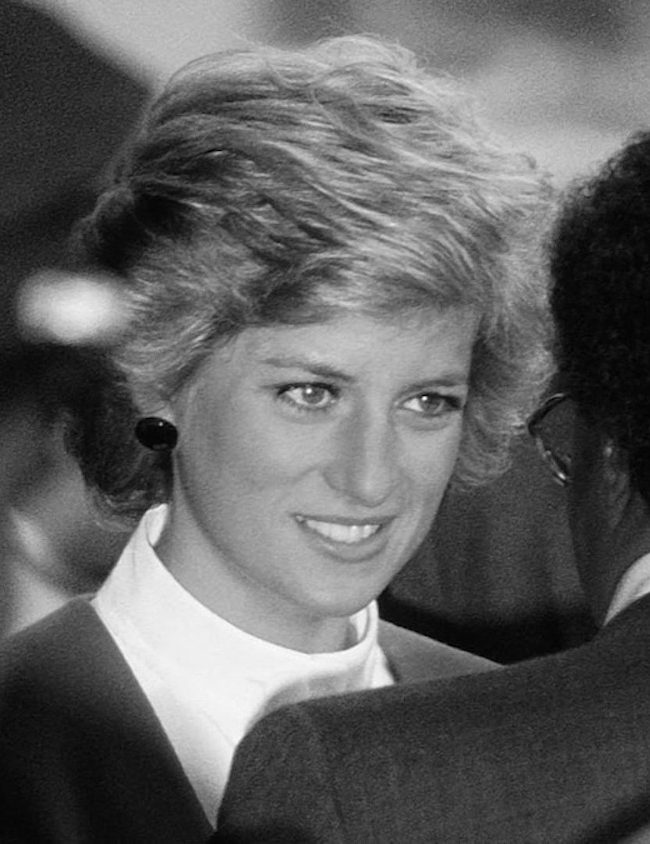 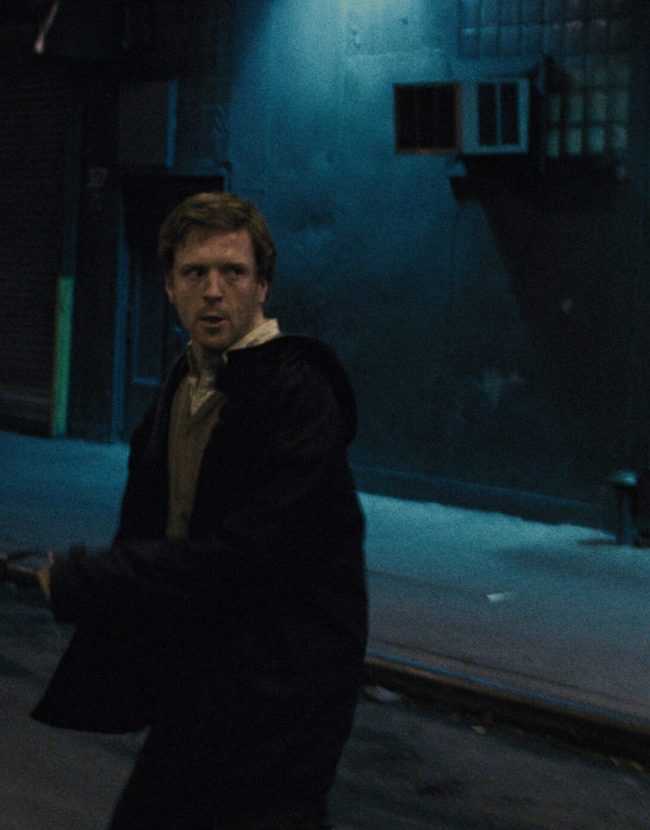