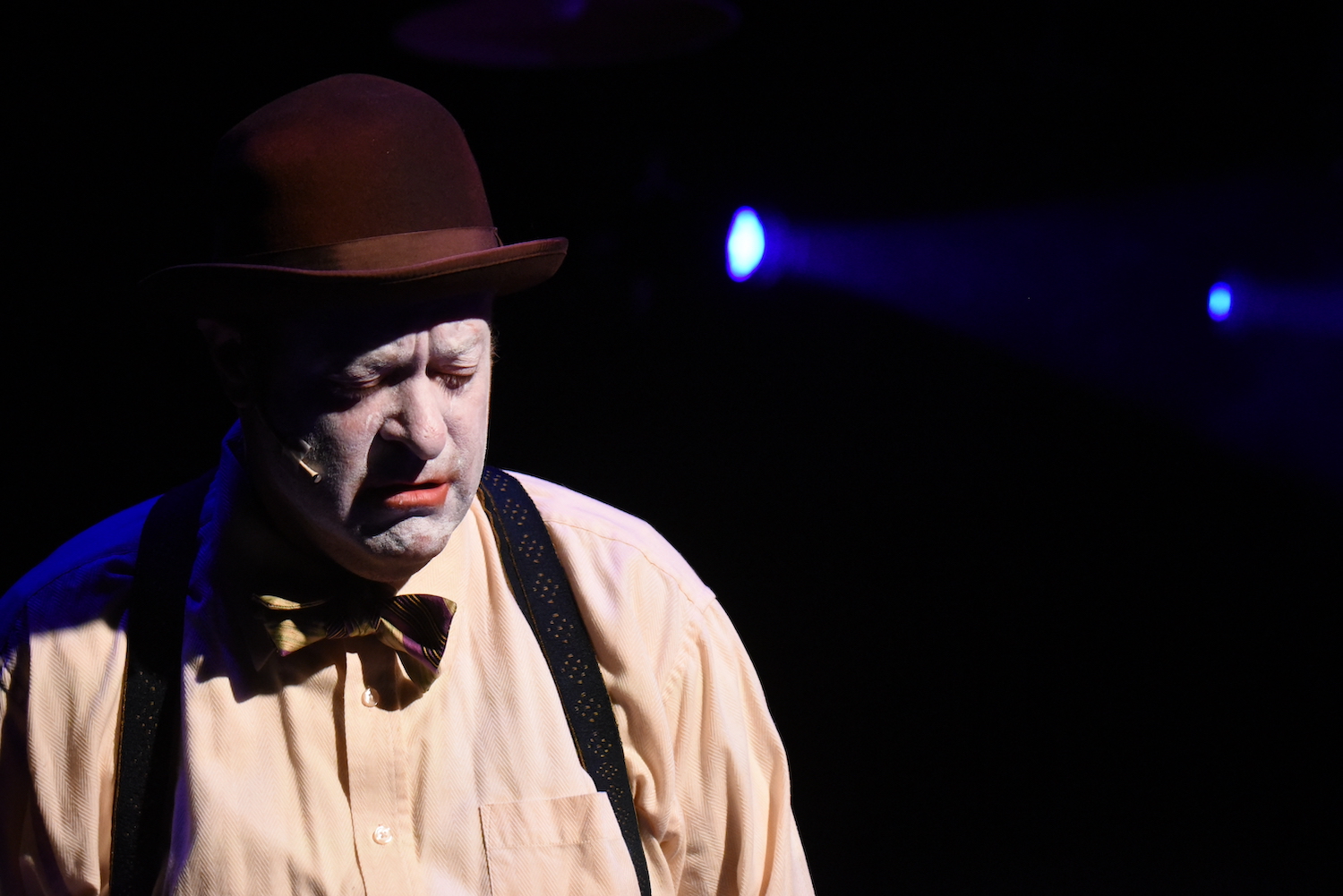 (The 2022 Slamdance Film Festival ran January 27-February 6, all virtually. Check out Chris Reed’s movie review of Imperfect. Like what you see here on Hammer to Nail? Why not pay just $1.00 per month via Patreon to help keep us going?)

Though Regan Linton has since moved on to other pursuits, throughout Imperfect, the new documentary she co-directed with Brian Malone (Beyond Standing Rock), she runs the Phamaly Theatre Company in Denver, Colorado. Like the homophonous word “family,” they are a tight-knit group, committed to bringing out the best of all performers and serving their needs as much as the audience’s. The full name of the ensemble is “Physically Handicapped Actors and Musical Artists League,” and in order to participate, one need have some kind of disability, physical or cognitive.

Linton, herself, is in a wheelchair, the result of a spinal-cord injury following a car accident in college. She is thus both filmmaker and main subject. There are many more who fill the screen, and our hearts, in this lovely paean to love, compassion, talent and perseverance. We meet them all as they first audition for, then rehearse, and finally stage the musical Chicago.

Among the ensemble is Lucy Roucis, who years ago appeared in Better Off Dead, and later in Love & Other Drugs. She has early-onset Parkinson’s, but doesn’t let it stop her from doing what she loves. Then there’s Adam, with cerebral palsy, who not only lands a part in the show but also falls in love, with Sam, who is blind and a fellow actor. She’s not so sure she’s ready for a relationship, however, as her real focus is on getting her part just right.

Let’s not forget Megan, a left-hand amputee. She plays Roxie (the female lead), and her excitement (and apprehension) is doubled by moving from her country farmhouse to the big city for the duration of the run. Laurice, a military vet with physical and mental trauma from her service, plays Mama Morton, and Leonard, who has multiple sclerosis, is cast as lawyer Billy Flynn. Together, along with everyone else, they make a highly engaging bunch.

The arc of the movie follows the before-during-and-after mechanics of the production, which also serves as a vehicle whereby we learn about our protagonists’ lives. Their backstories are moving, as are their resilience and courage. For such a simple concept (perhaps because of it), Imperfect packs a significant emotional wallop. And there are surprises in store, too, both happy and sad.

By the end, we have been transported to a place where real-world magic happens. There’s laughter, there’s tears, and above all the truth of experience. The troupe is anything but “imperfect.” Encore, please! 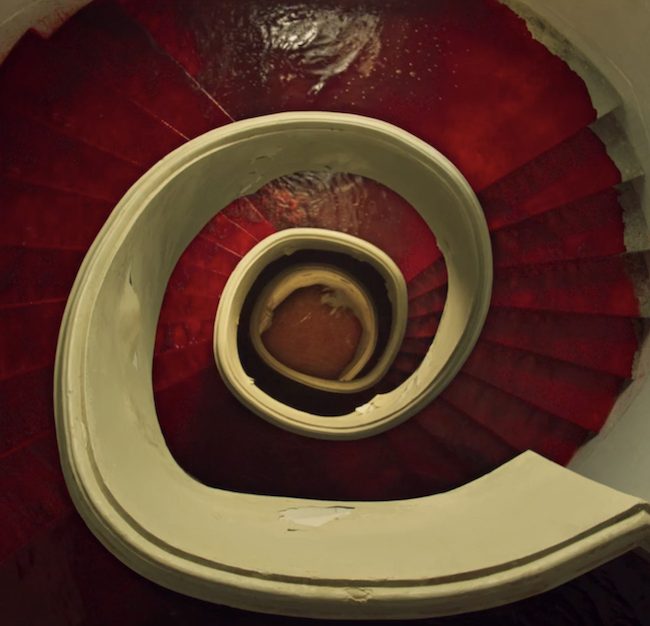