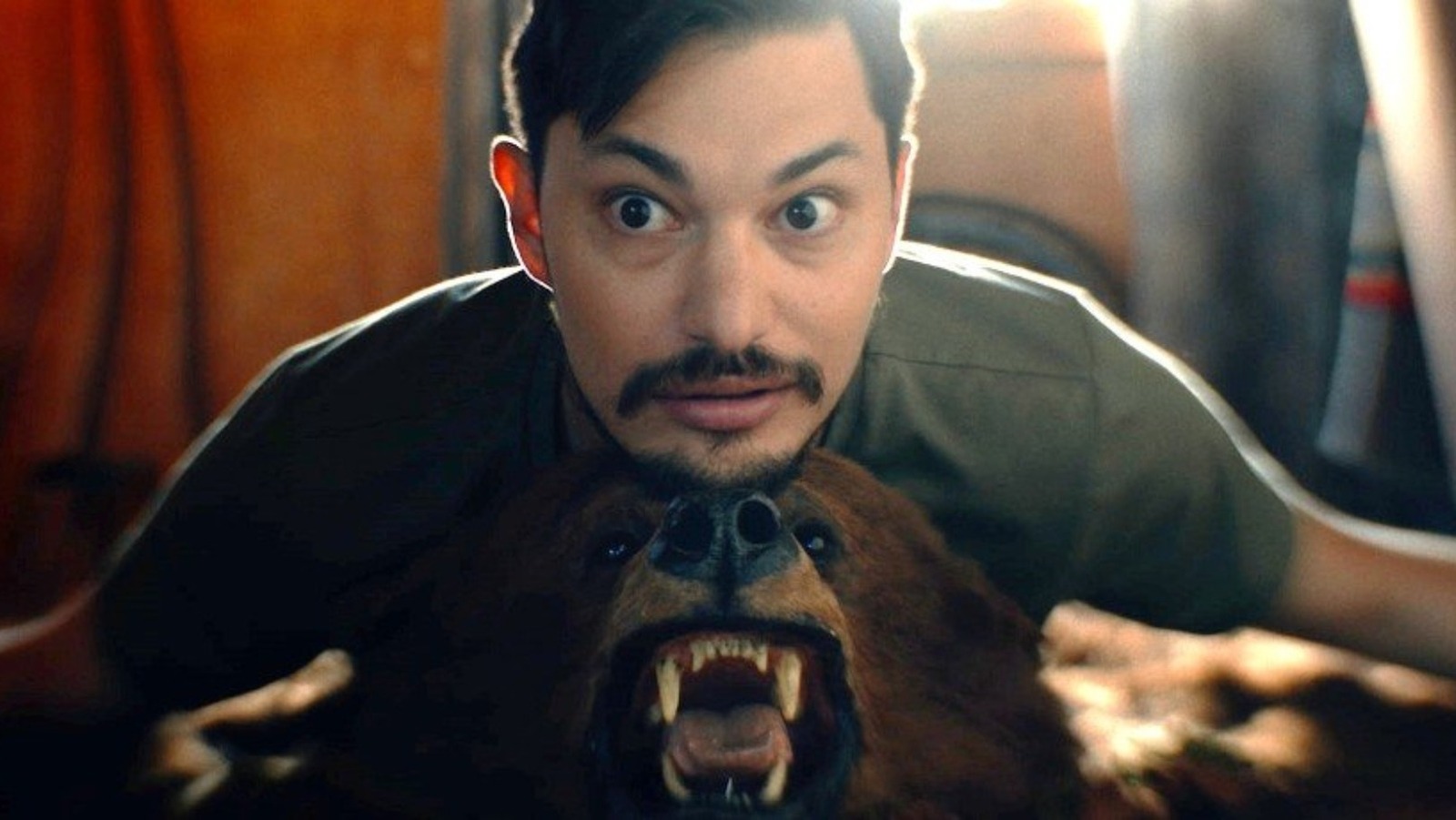 With a title like Hypochondriac, you go into a film knowing that there is going to be something not quite right. Director/Writer Addison Heimann, takes parts of his own life story and turns tragedy farcical in his directorial debut at South by Southwest.

While Heimann presents as a white male, he is half Puerto-Rican and the character in the story also plays a Puerto Rican gay male. The film stars Zach Villa (American Horror Story) as Will, a potter who has a loving boyfriend ( named Luke (Devon Graye) and friends despite a terrible boss. His mom is played by Marlene Fourte (Star Trek) and Dad is Chris Doubek (The Dark and the Wicked).

Much like his real life, Heimann takes us on a journey of being raised by a bipolar mother and the childhood trauma that he tries to internalize. But like all terrible things, the body finds a way to release it, causing him major conflict at work and at home. Refusing to believe it is all in his head, Will begins the medical testing journey including one of the best MRI scenes I have seen, the exact machine sound making me cringe. Googling what could be wrong with him, he of course assumes he has Lou Gehrig’s Disease or Multiple Sclerosis, as one does when they have brain fog and parts of their body not working right. For WIll, his arms, the things he needs for his job, just ache and stop working.

A raw but hilarious dramedy, Heimann takes his writing and producing skills from previous efforts Kappa Force and the hilarious short Jeff Drives You, and adeptly maneuvers around mental illness in a way that only Americans navigating our health system can really understand if they ever tried to get diagnosed with anything. Basically, they always assume it is just stress or in your head until you can prove otherwise through a battery of tests, then more tests. Unfortunately for Will, it was in his head.

Heimann explained that he wanted to visually show what it is like to have a mental breakdown and his cinematographer (Dustin Supencheck) and editor (Mike Hugo) helped achieve this with some fascinating kaleidoscope imagery and blending of scenes, with great timing to make what could be deeply depressing somehow light and fun. In all seriousness, what he went through is not light and fun but portraying it somehow works to choose to laugh instead of to cry.

While the film relies heavily on the comedy and a couple of great full frontal nudity scenes, at it’s heart is someone revealing some deep truth about mental health. Hypochondriac is truly a lovely first film and I hope it helps open up the discourse on mental health a bit more.

The film is being distributed by XYZ Films.