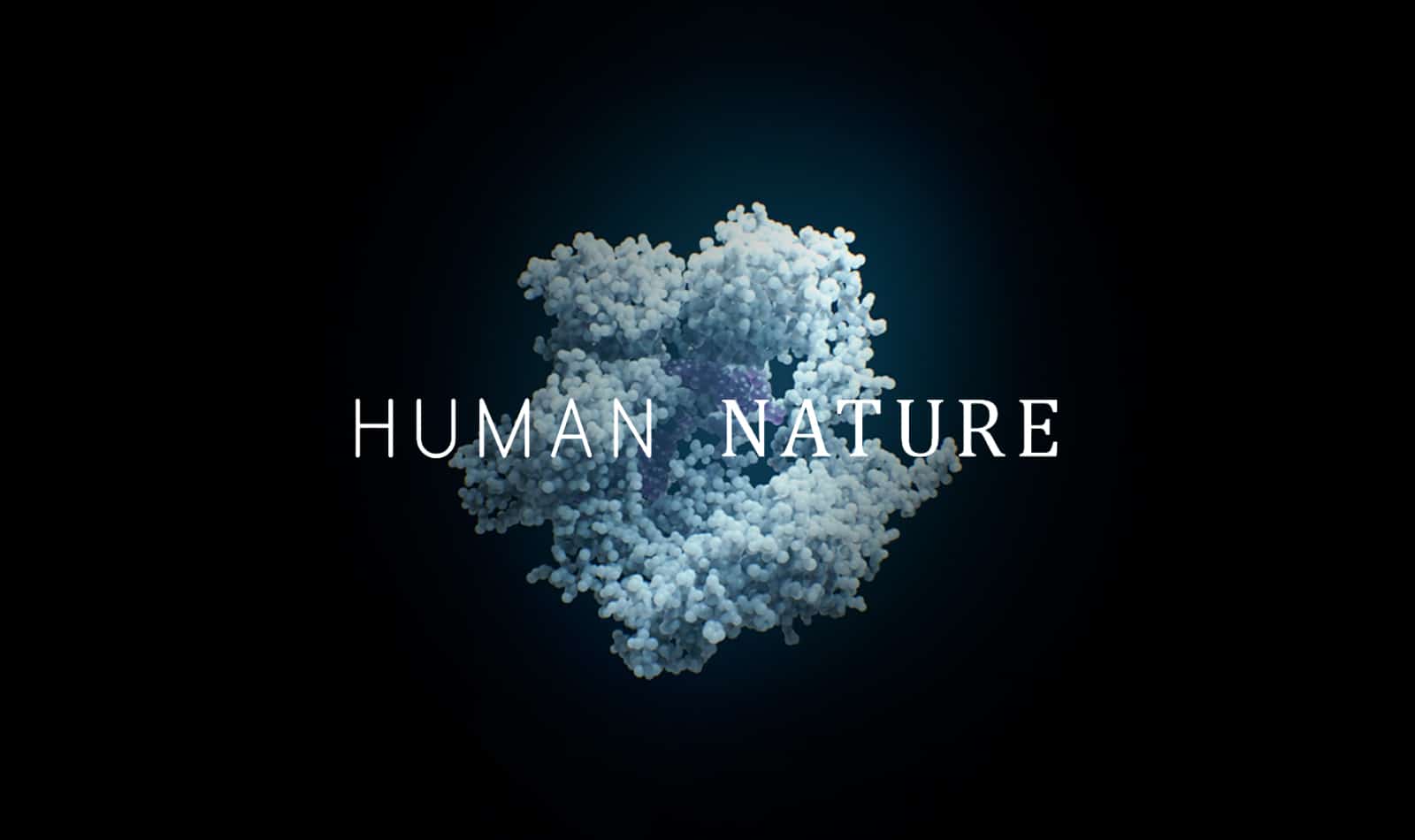 (DOC NYC runs November 6-15. Lead critic Chris Reed is there bringing you tons of coverage so stay tuned! Like what you see here on Hammer to Nail? Why not pay just $1.00 per month via Patreon to help keep us going?)

I will confess that when I read that Human Nature – Adam Bolt’s first documentary feature as director (though he has edited and written many others, including the 2010 Oscar-winning Inside Job) – told the story of CRISPR, I assumed this was a film about a new tech app of some sort, perhaps the latest iteration of the many online-dating aids. More fool me. Though, to be fair to myself, CRISPR is, in fact, a form of technology, though one as much discovered by as invented by homo sapiens. It stands for “clusters of regularly interspaced short palindromic repeats.” I know: clear as day, right? Wait, what does that actually mean, you ask? As best as I can describe it after watching this highly informative, yet very dense (but also fascinating) film is that CRISPR is a region of DNA that, when manipulated through human-engineered RNA “instructions,” can be altered to fix broken or abnormal sequences that are at the root of genetic diseases, including, but not limited to, sickle-cell anemia and muscular dystrophy. Our understanding of CRISPR now allows us to enter the next stage of gene therapy, curing conditions once deemed incurable. Try doing that with your smartphone!

With an exhaustive cast of talking-head interview subjects to walk us through the occasionally exhausting science lectures we need to hear in order to have any hope of understanding the topic, Human Nature often runs the risk of overwhelming the viewer (well, this viewer, anyway) with too much information. And yet, it is still an engrossing treatment of a revolutionary breakthrough in biochemistry. Beyond what we can now do to change our genetic code, CRISPR presages a world where we can tweak not just our own DNA, but that of other species and genera, perhaps fortifying plants and animals against the dangers of climate change. Exciting, but also scary. Who knows what may happen when we start playing god with the universe? Although maybe this is exactly how the universe began.

Among my favorite interviewees, there is Fyodor Urnov, of the Altius Institute for Biomedical Sciences, and Alta Charo, of the University of Wisconsin–Madison, who respectively discuss the intricacies of the science and the ethics of the new world order at hand, each able to clearly articulate the complexities of it all for a layperson like me. There’s also Harvard’s George Church – also profiled in last year’s equally dense-but-fascinating Genesis 2.0 – who dreams, among other things, of bringing back the woolly mammoth. More immediately, however, Church oversees innovation labs of young scientists that include Luhan Yang, of eGenesis, which is leading the way in xenotransplantation, or the alteration of organs in animals like pigs so they can then be transplanted into humans (since there’s a global shortage of such organs). Cue Jeff Goldblum’s chaos mathematician Malcolm, in Jurassic Park, questioning the hubris of manipulating DNA. We’ll see how it all works out. As long as no one actually brings back dinosaurs …

For the people suffering from genetic diseases, however, the immediate future looks brighter than ever before, and Bolt includes some of them, as well. David Sanchez is a teenager with sickle-cell anemia, and though he thinks that his condition has offered him perspectives on the world he might not otherwise have had, making him a more thoughtful person, if that disease could now be cured, his life would become much safer (and longer). So along with the terrifying prospect of human-pig hybrids and mammoths walking the earth once more, there is also a lot of good. Thanks to Human Nature’s comprehensive approach, we learn about it all. If your brain doesn’t overload, you’ll emerge with some kind of grasp of what tomorrow may hold. What could go wrong?