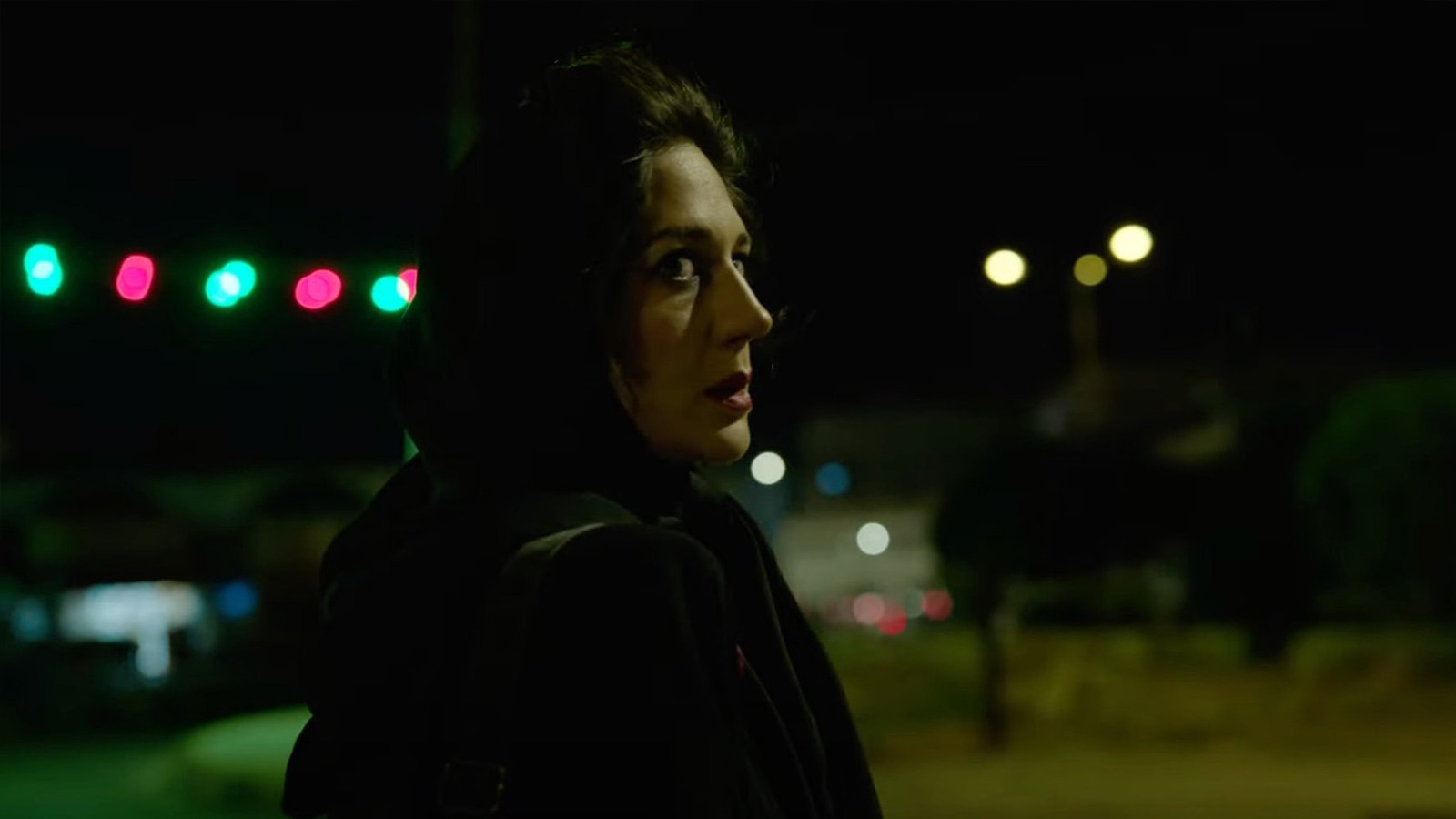 (The 2022 Toronto Film Festival or, TIFF runs September 8-18 in Toronto, Canada. HtN has tons of coverage coming your way so, stay tuned! Check out Jack Schenker’s movie review of Holy Spider. Seen it? Join the conversation with HtN on our Letterboxd Page.)

Ali Abbasi’s latest Holy Spider grabs you by the throat and never lets go. It’s not a horror movie, but it is one of the most terrifying movies I’ve seen. When it is revealed at the end of the film that it is a true story, I was utterly shocked and disgusted. The events witnessed were so horrifying and shocking I found it hard to believe. Abbasi is showing a side of Iran that their government does not want the world to see. That in itself is an admirable risk, even if the narrative is told in a conventional fashion. The film is not for the faint of heart, but due to its thriller aesthetics and classical structure, it’s accessible enough to reach a wide audience.

The film follows Rahimi (Zar Amir Ebrahimi) as she descends into the dark underbelly of the Iranian holy city of Mashad. She is a political journalist who has put out many hit pieces on police, politicians, and people of power. When nothing is being done about a series of serial killings, she decides to take things into her own hands and investigate. Simultaneously, the audience follows “The Spider Killer” himself (Mehdi Bajestani) as he picks up and murders multiple sex workers. This is an extremely intense and brutal film. Even towards the end when we are going through court proceedings, the film makes you clench your fists in anger and anxiety. Some audience members around me walked out while others leaned forward, too stressed to sit still.

Many have been quick to deem this “the Iranian Seven.” I find these comparisons to be wildly inaccurate. The film is similarly ruthless and has a serial killer, however, Holy Spider is not a whodunnit. From the first scene, the audience is shown who the killer is. He is just as much the main character as Rahimi. The main point of Holy Spider is to expose the institutional rot that allowed “The Spider Killer” to get away with his crimes for so long. Abbasi’s greatest accomplishment with this film is finding ways to thrill his audience even though they know who the killer is. The first encounter between Rahimi and “The Spider Killer” is as stressful as cinema gets. Another memorable sequence is when “The Spider Killer’s” wife arrives home as he is disposing of a body. These sequences make you wince in pain.

Abbasi thrives in sequences that take place at night. He shoots the night streets of Mashad like Michael Mann shot Thief. Splashes of neon light, accompanied by a deep bass rumbling in the background, make for a slick style to the sickening events on screen. The cinematography and sound design techniques make the experience extremely scary. The killer’s house, which we see many times, is in contrast to the depiction of the city. It is ugly to look at and filthy on the inside. The gross, fluorescent bulbs create a nauseating feeling. While these murders that take place in the home are repetitive, they always shock and disgust. The parallel performances from Ebrahimi and Bajestani carry the film. You can feel Ebrahimi’s need to catch this killer and Bajestani is one of the creepiest on-screen characters ever.

This is a serial killer thriller like Zodiac or Silence of The Lambs, but even more brutal and harder to sit through. It would be impossible to mistake Holy Spider as something that is enjoyable. This is a film that is sure to make you sick to your stomach and so angry you want to do something about it. The film should be seen by anyone who can handle it because it is an important story that you would not hear of otherwise, although, I can assure you I will not be returning to this one.