(Having premiered earlier this year to great audience response at the 2017 Tribeca Film Festival, Bombshell: The Hedy Lamarr Story continues to share the story of iconic actress Hedy Lamarr. Directed by Alexandra Dean and executive produced by Susan Sarandon, Michael Kantor and Regina Scull, the film opens Friday, December 8 in Los Angeles before expanding to a theater near you.)

“Any girl can look glamorous, all she has to do is stand still and look stupid.” So once said legendary actress Hedy Lamarr, according to the title-card quote that opens Bombshell: The Hedy Lamarr Story, an intriguing new documentary about her life from first-time director Alexandra Dean. We follow Lamarr, née Hedwig Eva Maria Kiesler in 1914 Vienna to a family of assimilated Jews, through the many stages of her early development: from happy childhood to precocious teen years to her 1933 starring role in the scandalous Ekstase, in which she appeared nude and faked an on-screen orgasm; from her ill-advised first marriage to a munitions manufacturer who more or less kept her prisoner, until she escaped in the middle of the night with her jewelry sewn into the maid’s outfit she wore as disguise; to her arrival in London, where an encounter with Hollywood mogul Louis B. Mayer left him so dazzled that she soon had a $500/week contract to work for him back in Los Angeles. So far, so intriguing, but did you also know that she was an inventor who developed the technology now used in today’s Bluetooth, GPS and Wi-Fi devices? She was more than just a pretty face, in other words, despite moviedom’s consistent attempts to reduce her, as it has done to most actresses, to the sum total of her body parts.

Though Lamarr died in 2000, her voice plays a big role in the movie. Dean tells the story through a combination of interviews with Lamarr’s children, surviving contemporaries and film historians, as well as archival footage and movie clips from Lamarr’s three-decade career. Central to the tale, however, is a 1998 audio interview that Lamarr recorded with journalist Fleming Meeks, in which she walked him through her biography. Dean includes large portions of this recording throughout the film, supporting its various claims with other sources. We learn how Lamarr was always fiddling and tinkering, her love of technology inspired by her adoring banker father, and that this pastime continued even after her establishment as an American movie star in films like Algiers (1938), Boom Town (1940) and Tortilla Flat (1942). And so it was that during World War II, ever the restless inventor, she filed a patent for radio-controlled torpedoes that would use something called frequency hopping (to prevent disruption), developed with composer (and also inventor) George Antheil (Ballet mécanique). At the time, she was derided, but lo and behold, sometime in the 1950s, after the patent application had lapsed, some bright military engineers started using it, without giving her credit (or funds). Hmmmm …

Bombshell is a much-needed corrective to the historical record, updating Lamarr’s biography so that we fully understand her contributions to our world past and present. It is not, however, a perfectly constructed film, its narrative diluted by Dean’s insistence on giving equal weight to each beat, large and small. The opening scenes promise revelations of hidden triumphs that then vanish within the depressive miasma of Lamarr’s later years. True, such was the trajectory of her life – from glory to tortured decline – but the early moments so forcefully sell the notion of Lamarr’s greatness that the last-act repetition of the details of her deterioration leave us with a certain ambivalence. It is still a worthy testament to Lamarr as actress and inventor, however, and deserves to be seen. 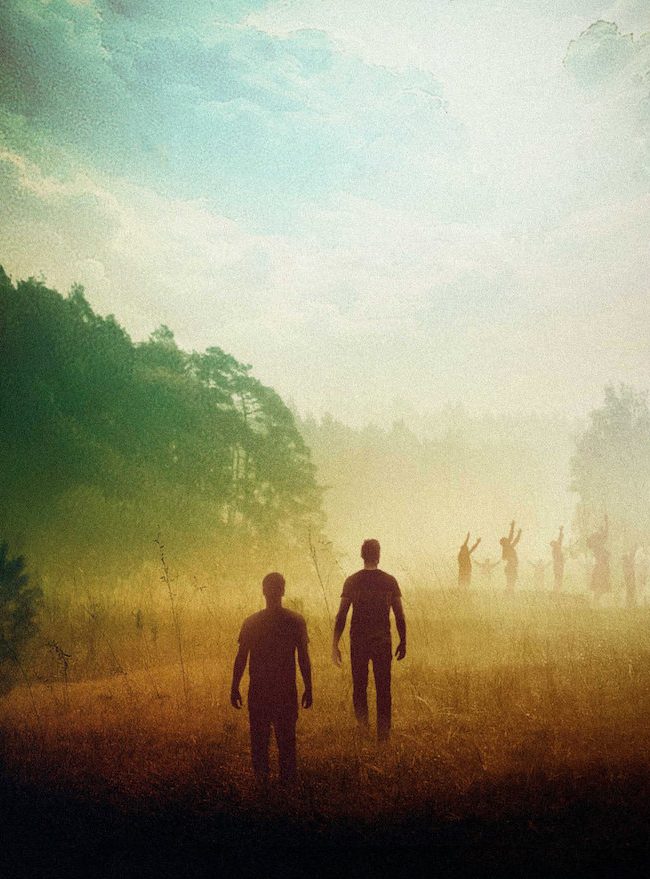