(The 2017 Slamdance Film Festival kicked off on January 20 and ran through January 26. The HtN staff repped Slamdance hard with reviews like this one,Beyond Feature Audience Award Winner Strad Style.)

How could one not like a movie that opens with an introduction from famed astrophysicist Neil deGrasse Tyson, claiming that what we are about to see is a long-lost cinematic gem from 1938? Sitting in a movie theater, he explains that Future ’38 was only recently rediscovered, and that it showcases an amazing prescience in its predictions of the technologies of our current age. Its story concerns a journey forward through time, from 1938 to 2018, and we will be surprised by how much they got right (he says). And then, the movie begins.

Directed by Jamie Greenberg (Stags), Future ’38 is everything Tyson has promised, and then some. More than anything, it’s a delightful spoof of all time-travel movies in which the filmmakers, as wildly inventive as they may be, are unable to free themselves from the cultural, political and technological conventions of their own time. Think of every forward-looking film you’ve ever seen about our current era or eras past, and you’ll know what I’m talking about: miniskirts, ’60s hairdos, and CRT monitors in both the original Star Trek series and 2001: A Space Odyssey, or flying cars, but no internet, in Back to the Future Part II. Here, Greenberg has terrific fun imagining how the folks in 1938 might have extrapolated the inventions of today from their knowledge base of yesteryear. Of particular note is the portable phone (the prop is an actual iPhone), with wired receiver attached, on the screen of which an actual human operator sits, waiting to direct your call. I also loved the “electromesh” computer station, where one waits in line to ask questions of a large computer, which then spits out the answer, printed on a thin strip of teletype paper.

The plot centers around young government agent Essex (Nick Westrate, Beach Pillows), sent forward to 2018 so he can recuperate an isotope of the miracle substance known as…Formica…that will have taken that long to reach its full power. He will then have to travel back to 1938 so that the isotope can be placed in a bomb that, when detonated, will deter any thoughts that Nazi Germany might have of attacking the United States. Essex will have 12 hours to complete his task, lest he find himself trapped in the future. Off he goes, then, where, once arrived, he promptly falls in love with the first woman he meets, Banky (Betty Gilpin, Dr. Carrie Roman on Nurse Jackie), who talks like a hybrid of Katharine Hepburn and Jean Arthur, all sass to his out-of-time clueless sincerity. Both Westrate and Gilpin have fine chemistry, and make a great on-screen pair.

The film starts in black & white, transitioning to color once we arrive in 2018 (Tyson had earlier told us that this was one of the first-ever color movies), and it’s impressive how well Greenberg and his team, shooting in New York, manage to make the modern metropolis look both contemporary and old-fashioned. There’s a little too much overtly sexual innuendo, at times, for all the dialogue to work as a supposed replica of 1930s screwball, where sex would have been very much on everyone’s minds, but spoken of differently, but that’s the one flaw here. Otherwise, it’s an extremely clever comedy riff on cinematic history that should especially please the film buffs among us. 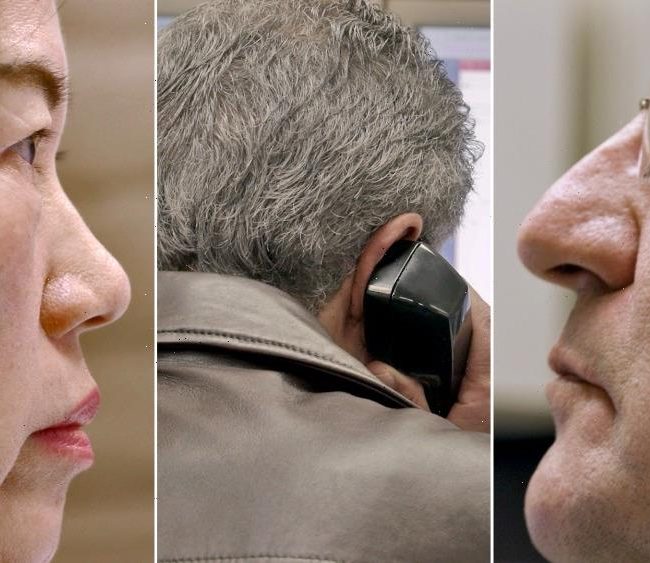