EXECUTION OF SOLOMON HARRIS, THE

(The Execution Of Solomon Harris is still on the festival circuit; it can also be purchased through iTunes. Visit the official site for more information.)

I mentioned in my review of Myna Joseph’s Man that the influence of the Dardenne Brothers is becoming increasingly apparent in American cinema. Moreso than that film, a perfect example of this trend is The Execution Of Solomon Harris, a grueling eight-minute short film whose intensity is almost entirely related to the way the camera attaches itself to its subject. This form of subjectivity is a trademark of the Dardennes; they maintain such a steadfast attachment to their characters that the events around them almost—almost—seem peripheral. It’s a fascinating way to get inside a character’s head without relying on anything more than a camera and that character.

The character in this case is the Warden on a circa-1940s death row. He’s presiding over the titular execution, which as the film begins is moments away from being carried out. Solomon Harris sits there, strapped to the electric chair, facing pews of nervous witnesses that don’t have the modern luxury of a one-way mirror to maintain anonymity (what with the presence of the chaplain and everyone wearing their Sunday finest, the whole affair has a distinctly religious bent; it might as well be a late night Church congregation). The last minute ticks by; the call from the governor never comes. The warden nods to his men, and then steps into the next room, where the executioner has his hand on the switch. The warden looks at his stop-watch. Counts down the seconds. Then gives the signal. The switch is thrown, the lights flicker, and everything goes horribly wrong. 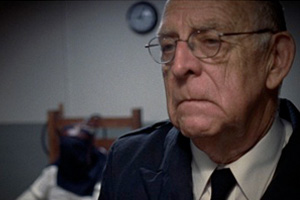 The entire film occurs in real-time; indeed, it all seems to happen in a single shot (in reality, it’s about four shots, although most of the seams are invisible), which is joined at the hip to the warden. By virtue of this formal choice, directors Wyatt Garfield (who also served as the cinematographer) and Ed Yonaitis (who edited) are able to transform this botched execution into an intensely personal moral dilemma and see it through to its conclusion, all in the space of about four minutes. The film is so breakneck in its symbiotic perspective that every passing moment is heightened, prolapsed; each inner quandary and decision is accounted for, and while the Warden’s final solution is questionable, the thought process that leads to his decision is crystal clear.

In a sense, the film is a technical exercise, but its execution is so thorough that it transcends the nuts and bolts of its craft. Garfield and Yonaitis produced the film as their thesis project at the Savannah College Of Art And Design, and were given a slot at Sundance for their efforts. In their Q&A, they directly cited the Dardennes as an influence, which leads me to imagine a world in which great European directors influence a generation of film students in the same way that Tarantino did in the mid-nineties. One might elaborate on this and picture a scenario in which Bela Tarr’s tracking shots and Claire Denis’ semantical edits become as cliched as wisecracking hitmen with guns—but then again, the great thing about being influenced by filmmakers like the Dardennes is that, by the time a filmmaker is mature enough to appreciate them, he or she also understands that homage can only carry one so far. And indeed, here are two filmmakers who get it; when they let go of their influences, I’m pretty sure they’re going to hit the ground running. 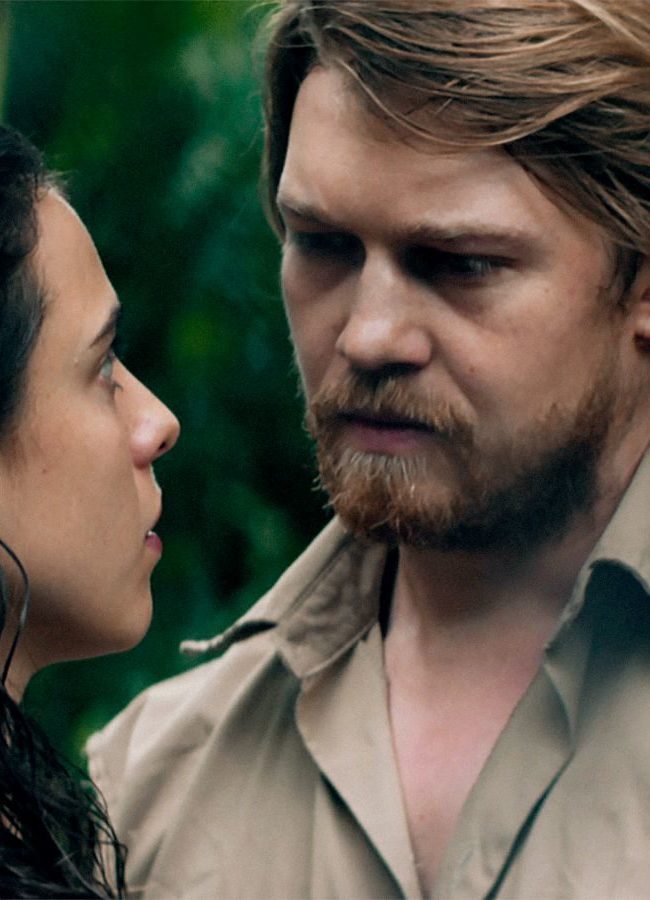 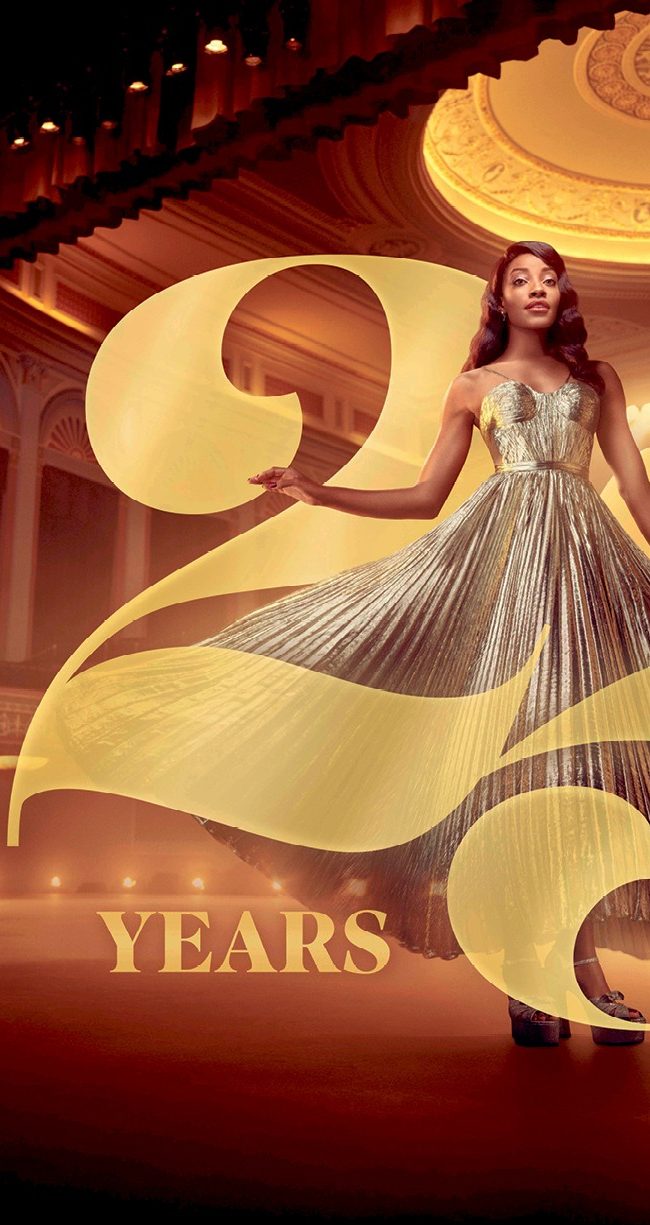