(***In addition to airing on PBS as part of their POV series, Presumed Guilty is streaming for free online from July 28 through August 4, 2010.*** Go here to watch it right now, before it’s too late (unfortunately, this option is only available for those of us in the United States). Visit the film’s official website to learn more.)

[NOTE: The version streaming on the POV website is 55 minutes long, which has presumably been edited for television. I have only seen the longer theatrical cut, but am assuming that the power of the story has been retained in this trimmed down version.]

It’s hard to know where to begin when writing about Roberto Hernandez and Geoffrey Smith’s powerful, stirring Presumed Guilty, which follows the impossible true story of a young Mexican man, ‘Tonio’ Zuniga Rodriguez, who was convicted of a murder he clearly did not commit. Rodriguez’s quest to liberate himself and bring logic to a system that is so corrupt it’s borderline laughable—until it so infuriatingly is not—will have viewers lashing out at the screen in anger. This is one of those shining examples of the cliché that the truth is more unbelievable than fiction, yet the stakes involved in this instance help to elevate Presumed Guilty to a much higher plateau. There is no way to watch this movie and not become charged with passion. 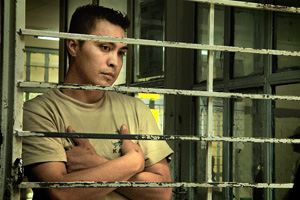 Early on, I worried that there was too much of a “true crime” aesthetic to keep me from succumbing to the story itself, but as the drama ratcheted itself up several notches, those stylistic concerns were swallowed up whole (much like my reaction to Kurt Kuenne’s Dear Zachary). A nerdy way of describing Presumed Guilty is to say that it combines the witty wordplay of Police, Adjective with the emotional force of The Trials of Darryl Hunt, resulting in a movie that unfolds like a sharply written Hollywood drama and a powerful social justice documentary at the same time. I rue the day when this becomes a successful made-for-TV, or made-for-the-Multiplex, fictional drama, because this version is all of those variations wrapped up into one, done better than all of them combined.

Some films are better experienced with as little prior knowledge as possible. I fear that I’ve already said too much here. Let me simply assure you that Presumed Guilty is a vital work that will get your juices flowing and will have your jaw on the floor when it reaches its “courtroom climax” (when you watch it, you’ll know why I put those words in quotes). Do yourself a favor. See this movie while you have the chance. 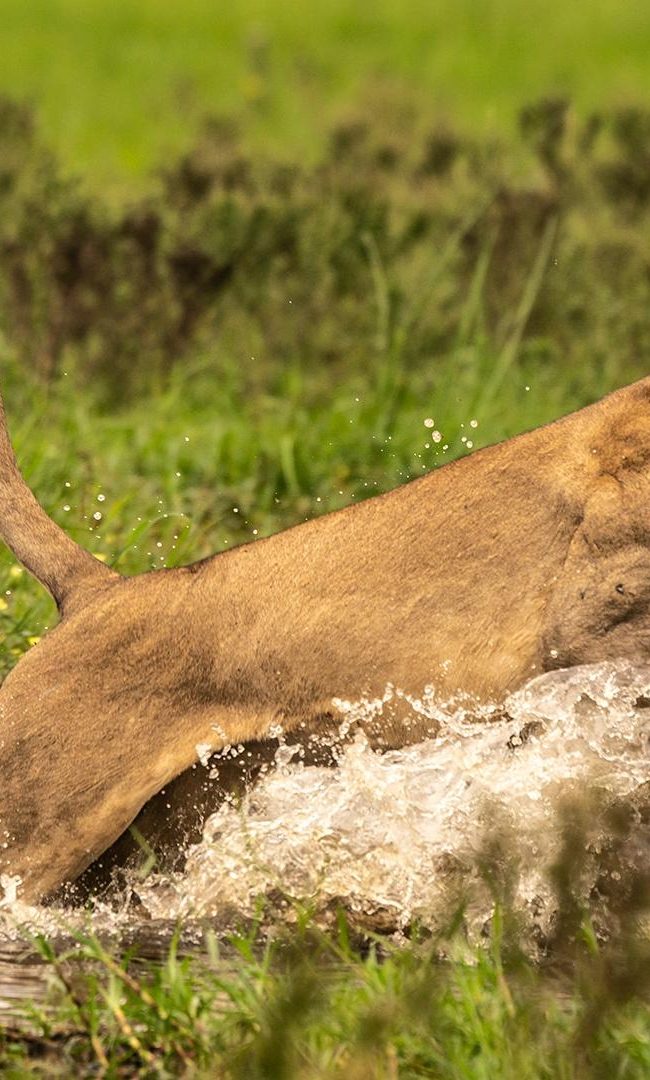 A Conversation with Linda Goldstein Knowlton (WE ARE THE RADICAL MONARCHS)