Bill and Turner Ross made a splash at the 2009 South By Southwest Film Festival where they took home the Documentary Feature Grand Jury Prize for 45365. I wrote this about the film earlier this year:

A tender portrait of the Ross Bros.’ hometown, Sidney, Ohio, 45365 plays like a greatest hits of a small town’s most iconic symbols and events—homecoming bonfires, football games, Halloween, the carnival, etc.—capturing this slice of distinctly American pie without ever succumbing to condescension or over-sentimentality. The Ross Bros. apply a poetic editorial rhythm to their verite footage, creating a truly original atmosphere in which the camera becomes an omniscient presence, literally floating between characters and situations, between time and space, to add an air of dreamy reverie to the proceedings. 45365 is a lovely marvel of a picture.

Clearly, the SXSW jurors weren’t the only ones smitten with 45365, as it continues to rack up awards on its ongoing festival run (Full Frame, Calgary, Newport, Sidewalk, etc.). This summer, it was picked up for distribution by 7th Art Releasing, who plan to release the film in 2010.

But enough about 45365. Just in time for Christmas, the Ross Bros. have been kind enough to post a new 18-minute short, Dinosaur Curtains, for your free viewing pleasure. Though it has nothing to do with Christmas itself, Dinosaur Curtains might just be the sweetest present you’ll receive this year. The less said about it the better, as part of its charm is how it reveals its purpose along the way. I will say that by the end, don’t be surprised if it brings a tiny little tear to your eye.

In the world of online viewing, 18 minutes can seem like a hearty investment. But trust me, Dinosaur Curtains is worth it. Merry Christmas and thank you, Bill and Turner Ross.

(I recommend letting the file load all the way before viewing it in full-screen mode.) 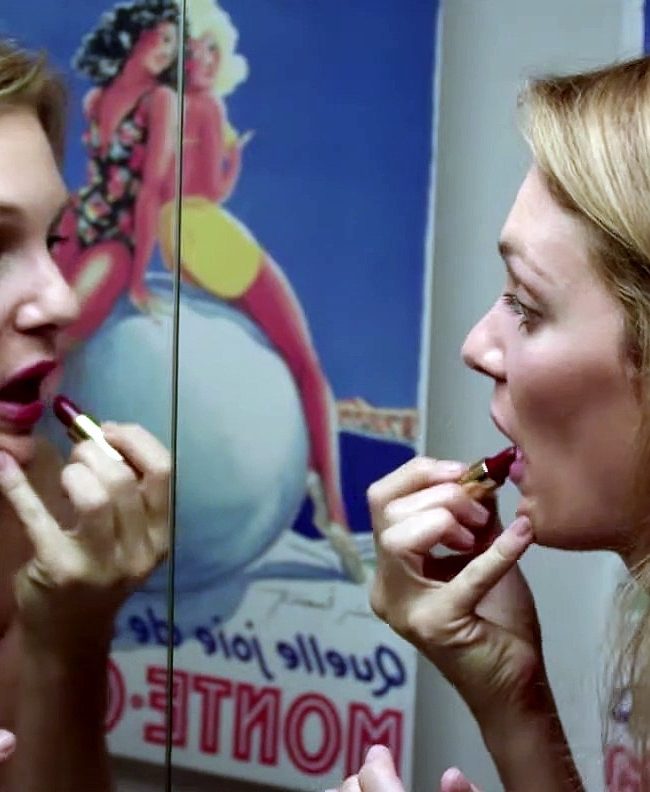