(Antoine screens on Monday 4/27, Tuesday 4/28, and Friday 5/1 at the Tribeca Film Festival. Visit the film’s official website for more information.)

In the dark, five-year-old Antoine Houang fumbles around to draw the blinds to let the morning light into his room. With a grand, “Eh, voillllàaaaaa!” he opens them to the bright daylight—which he senses, but cannot see. Antoine has been totally blind since shortly after his birth due to a prolonged lack of oxygen in his incubator (he was born 100 days too early). During this unfortunate episode, his retinas detached. In his “memoirs,” he tells us that he remembers some of this. The boy, clearly, vibrates on a high frequency of sense and emotion. Antoine’s producer, director and writer, Laura Bari, whose daughter Julietta is a school chum of Antoine, decided to partner with this precocious child. Together, they’ve created a kind of magical cinematic synesthesia, collaborating on a visual and aural landscape both real and imagined. With an extensive background in children’s media, Bari describes the genesis of the creative process for her first feature by saying that she was interested in exploring the relationship between the imagination and a child’s self-construction of personality, specifically seeking out the point of view of a child who cannot see the “real” world. Or as another classmate of his puts it, “Antoine is a seer that does not see.”

Bari and Antoine worked together for two years to carve out both real and imagined identities and we are invited into their sandbox to play, to come along on their adventures. Perhaps because Antoine, for the most part, takes in the world through his ears, his vocabulary and linguistic facility are astonishing (accompanied by a damn fine sense of humor); he seems to have a “photographic” aural memory, as well, able to mimic a professional radio announcer’s timbre and pacing. (You can take a listen to some of Antoine’s radio broadcasts here.) 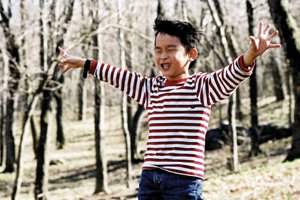 As the intrepid “Detective Dec” looking for the invisible “Madame Rouski,” a woman who has called him for help because she’s disappeared and her molecules are moving from one body of water to another as the seasons change, Antoine, armed with a mini-boom microphone and sound recorder and his trusty mobile (he can only communicate with Madame Rouski via voicemail messages) explores and searches for clues and hunts down sounds that will lead him to the missing woman. “To be a detective is to be able to hear and to say the things that I imagine,” he tells us.

Bari and Antoine, along with sound editor and mixer Stéphane Bergeron and editor Sophie Farkas-Bolla, play with light, color and rhythm with unmitigated glee, accompanied by composer Ramachandra Borcar’s exquisite score, which swerves from wonderful Hardy-Boys-hot-on-the-trail mixes (when Antoine is behind the wheel of a sedan!) to an international mélange of sounds and melodies to reflect the rainbow coalition of cultures that reside in the city of Montréal, and in the classe de maternelle (kindergarten) de l’école Saint-Enfant-Jésus de Montréal where Antoine, despite his special needs, goes to school with sighted children. When the roll call is recited in class one morning, it sounds like a meeting at the UN is about to convene. The music and Antoine’s singing become more than just alternate forms of narration; they are more innovative ways of expressing the uniqueness of the reflections of his inner perceptions and how they’re manifested in the physical world.

With the collaboration and cooperation of Antoine’s teachers and family, Bari explores the rich inner life of a handicapped child. For it is not all fun and games, after all, and the film is finely nuanced with episodes illustrating Antoine’s isolation and frustration and the painful aspects of being different from your peers even though, outwardly, he is accepted on every level. The child obviously knows what he’s missing, and his anger and resentment do emerge in temper tantrums and fits of inconsolable sorrow that are all the more touching because of his innate intelligence and outward bravado.

Bari also shows us a bit of Antoine’s home life—his young immigrant parents and extended family transplanted to Canada from Vietnam, straddling the traditions of their native culture and that of their adopted Western homeland. (Their karaoke sessions at holiday time will delight the indie film crowd to no end, I would imagine.) There’s a very short scene that says it all: as Antoine exits the front door early one morning to go in search of Madame Rouski, telling his father he’s off “on another mission,” we just catch a glimpse of his dad, still in his bathrobe with rumpled hair and the morning paper, looking after his departing son with astonished bewilderment. But then he just shrugs his shoulders and gets on with his routine. It’s delightful.

Executive produced by Mila Aung-Thwin and Daniel Cross of EyeSteelFilm, the team that brought us Yung Chang’s multiple-award-winning Up the Yangtze, Antoine is a lovely ode to the isolated dreamer in all of us. Its makers decided to call their project a “creative documentary.” It is, indeed. 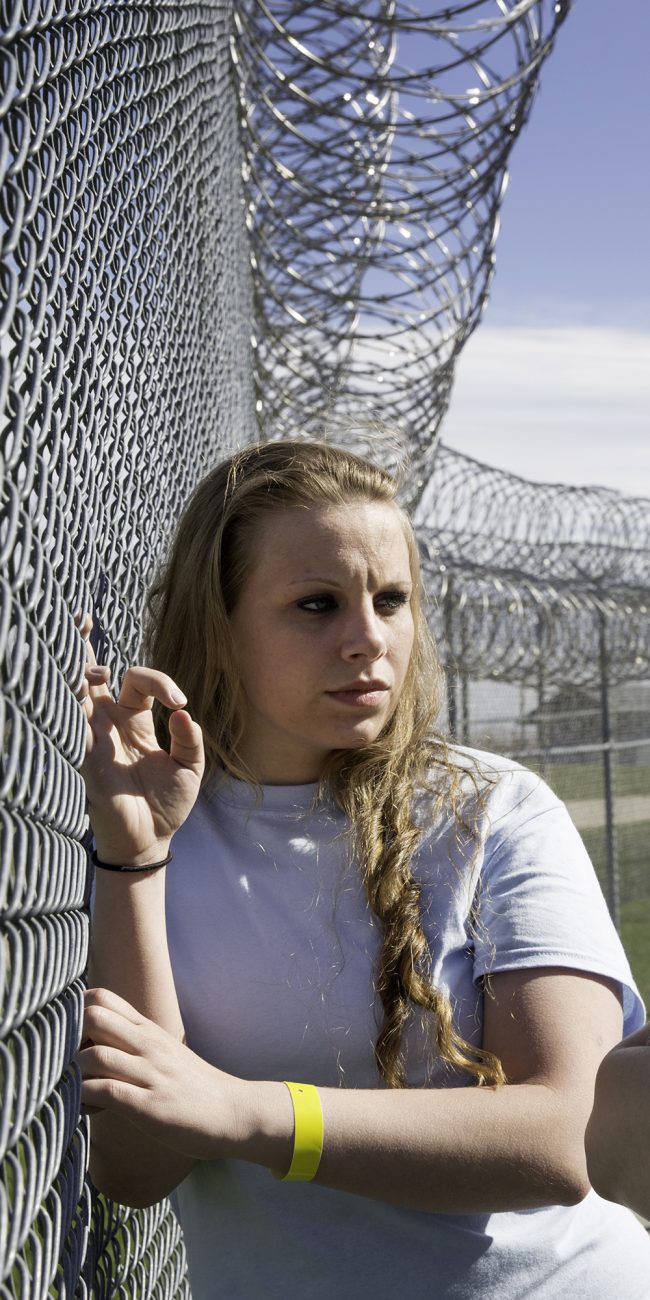