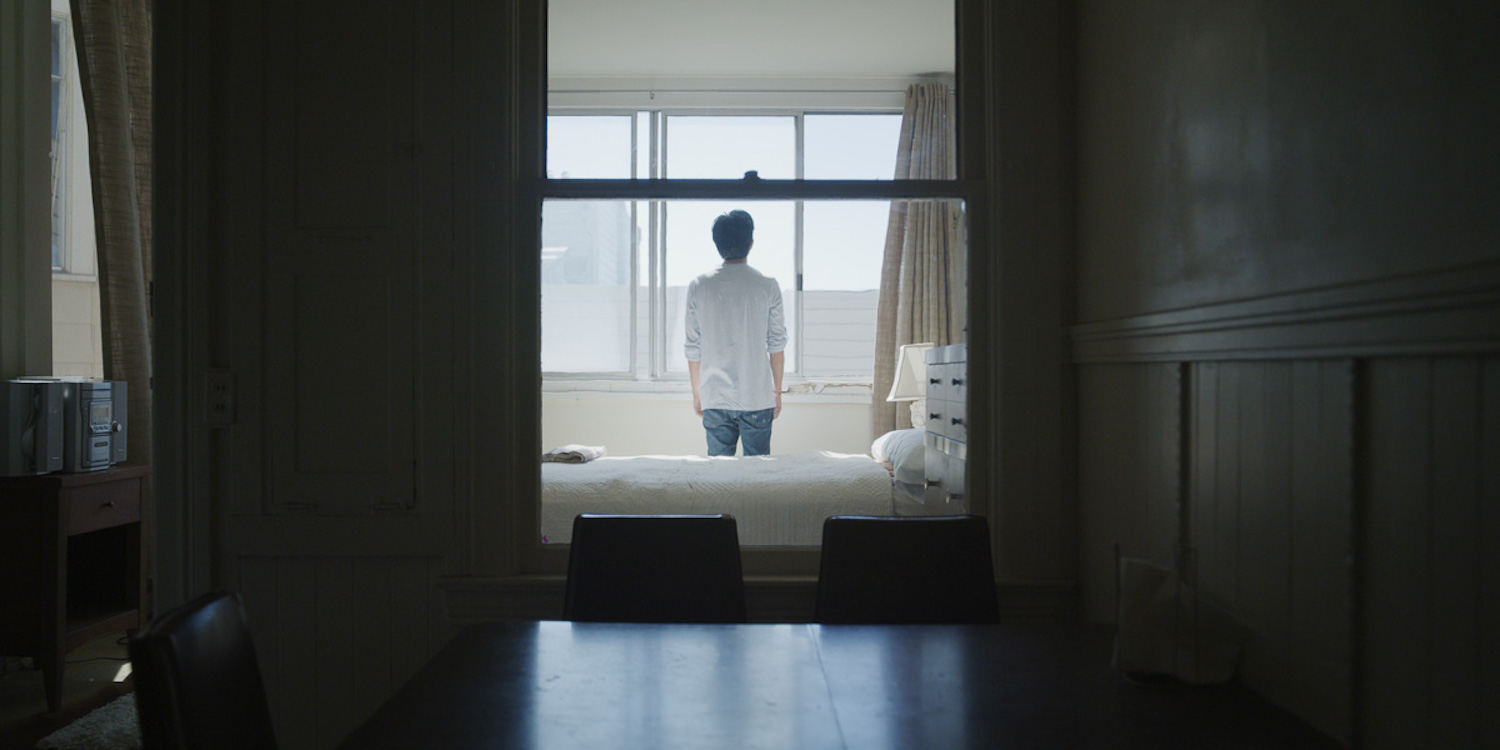 Based on an eponymous 1995 autobiographical essay for The New Yorker magazine by writer Chang-rae Lee, director Wayne Wang’s Coming Home Again tells the poignant tale of a son returning home to San Francisco, from New York, to care for his ailing mother, who is dying of stomach cancer. Avoiding most of the pitfalls of maudlin stories of death and grief, Wang (Snow Flower and the Secret Fan) gives us, instead, a vibrant examination of filial love. Lee’s devotion is complicated by past misunderstandings, but what he cannot deny is the power of his mother’s Korean cooking. And so, while she lies in bed, barely able to eat anything, he prepares what will be her last New Year’s Eve dinner, closely following her traditional recipes.

Justin Chon (Gook), as Lee, faces the challenging task of conveying Lee’s battling emotions, guilt at the forefront, and delivers a nuanced, pitch-perfect performance. As his mother, Jackie Chung (Someone Else) is similarly solid, playing both the sick and healthy (in flashbacks) versions of her character, at each of which she is similarly adept. Together, they form an alternatingly tense and tender duo, the messy nature of their relationship heightened by Wang’s decision to cast actors without an apparent vast difference in age. The director also forcefully blurs the line between past and present, with Chon wearing the same outfit throughout the film, looking no different as a high-schooler than as a late twentysomething. In this way, the movie functions as a true testament to the way memory functions, mixing times in a resonant stew of regret, longing, desire and hope.

It’s also a remarkably quiet film, using, until the very last scene, only diegetic sounds (sounds generated from within the world of the film, rather than on the soundtrack) and very little of them, at that. It’s as if we are invited to enter the narrative space and actively live there for a short while. In addition, Wang photographs many of the family’s apartment rooms from around corners, daring us to crane our necks and see the harsh realities of impending death as they unfold. Both are excellent techniques to involve the viewer fully in the drama. At times the resultant movie is, not surprisingly, deeply uncomfortable, but at others the mise-en-scène allows us full access to all that is warm and good among the Lees, as well. It’s a profound experience, and by the end of Coming Home Again, we feel at home, ourselves, and transported by the visit.