TEMPTATION OF ST. TONY, THE

(The Temptation of St. Tony is being distributed theatrically in the United States by Olive Films and is now available on DVD. It opens at Cinema Village in NYC on September 17, 2010.)

Once upon a time, while vacationing in Estonia, Bela Tarr watched a double-bill of Dead Man and Lost Highway and went to sleep. Then he had a dream. The Temptation of St. Tony is that dream, transferred to black-and-white 35mm celluloid. Okay, maybe it isn’t, but if that concept makes you perk up, Veiko Ounpuu’s blackly comic fever nightmare is bound to deliver. If those references are foreign to you, that might only spice up your viewing experience. Ounpuu opens his dazzling head trip with a quote from Dante’s Divine Comedy, and he goes on to update that story to reflect modern Eastern Europe life at its most comically grotesque. In the film, Tony (Taavi Eelmaa, looking like an odd Estonian hybrid of Reggie Miller and Peter Weller with Jack Nance’s Eraserhead mop-top) is a successful everyman who begins to lose a grip on his life when a series of freak events occur. The journey he embarks upon is filled with one surprise after another, each more increasingly bizarre than the last. While The Temptation of St. Tony is certainly one of those cases where personal taste buds will determine one’s tolerance for the antics on display, to simply know that movies like this are still being financed is a wondrous realization indeed. I haven’t seen Oonpuu’s first feature, Autumn Ball, but after watching this, I’m now more determined than ever to track it down. More than that, I’m anxious to see what he comes up with next. He’s a genuine visionary. 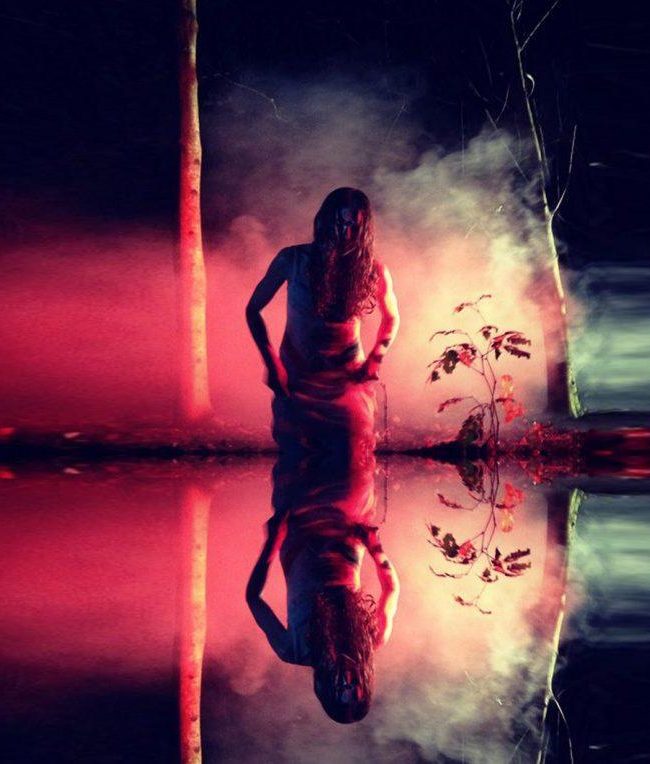 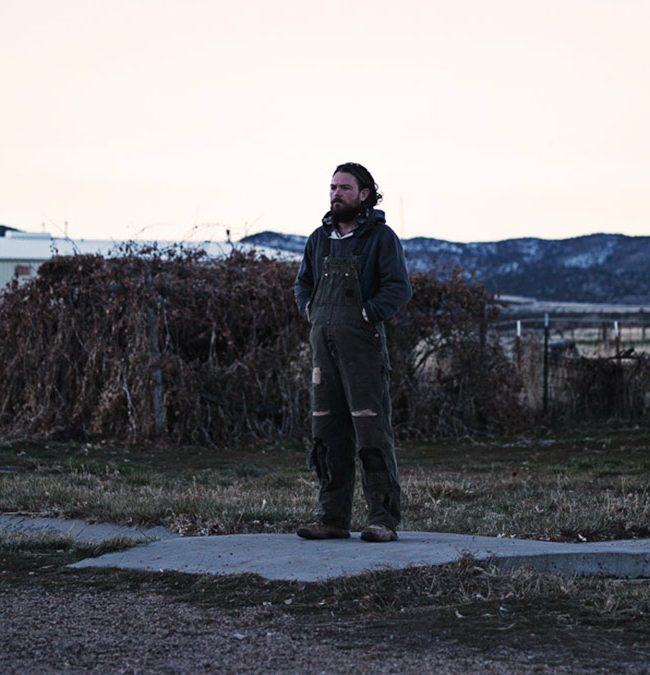