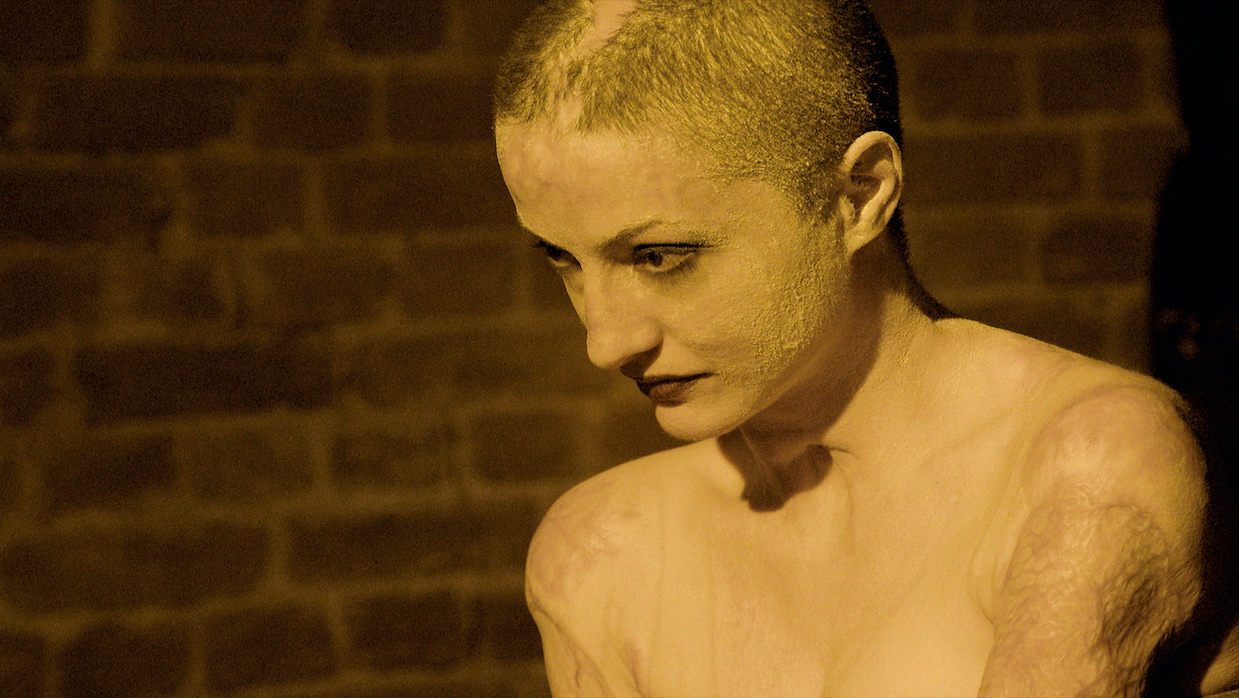 On the night of October 30, 2015, a fire broke out at the Colectiv nightclub in Bucharest, Romania, killing 27 and injuring an additional 180. More would die in the days and weeks ahead, many from injuries that could have been better treated in other countries, if only they had been sent there rather than kept home out of national pride. Romania, over 15 years since the fall of communist dictator Nicolae Ceaușescu, was still mired in corruption and cronyism, and the state health system was unable to cope with the disaster, leaving many patients in unsterile hospital environments where they were overcome by deadly bacteria. If that sounds gruesome and a terrible way to die, it is. Even more than the fire, itself, this scandal led to the resignation of all top government officials, leaving a provisional government of technocrats in charge while the country readied for new elections the following year. In the remarkable new documentary Collective (“Colectiv”), we are right there, a witness to an unfolding disaster.

Director Alexander Nanau (Toto and His Sisters) follows the moves of victims, victims’ families, activists and technocrats as they struggle to find solutions to the mess at hand. With amazing access to all parties, he is a fly on the wall of the new policy decisions, the firing of one health minister and the replacement of another, the deliberations of that new one, and a plethora of other behind-the-scenes moments. The true heroes of the film are the investigative journalists at the sports daily Gazeta Sporturilor, who break the initial story of the dilution of hospital disinfectants that reveals how dangerous Romanian healthcare can be. How fantastic that it is a publication ostensibly devoted to sports that leads the way, yet there is no stopping Editor-in-Chief Cătălin Tolontan once he gets the scent of a lead, and here his moral indignation drives him even harder than usual.

Beyond Tolontan, we meet Tedy Ursuleanu, one of the nightclub burn victims, now scarred over much of her face and body and missing significant portions of her hands. She is still very much full of life, modeling for photographers who use her wounds to startling effect. Perhaps most surprising to see, in terms of the intimacy of the camera, is Vlad Voiculescu, the very young new Minister of Health – himself a former activist – who finds himself stymied in his reform efforts, time and again, by entrenched interests. Together, they collectively make of Collective a bracing example of brave and brilliant cinéma-vérité filmmaking. It happened in Romania, but it could probably happen everywhere, the title encompassing all of us. Watch and wonder at the splendor and misery of the human race.