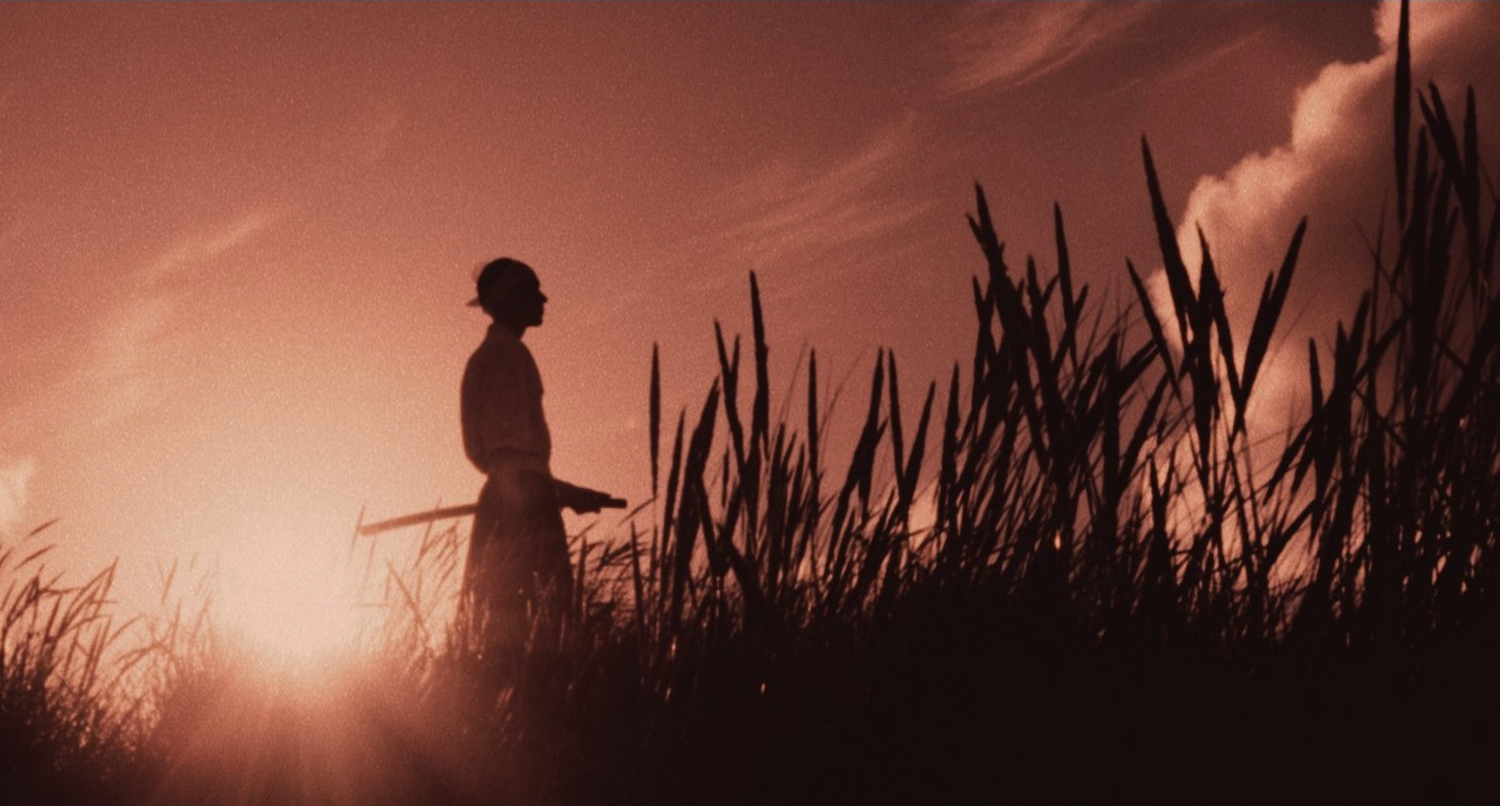 Fredrik Hana and Marius Lunde are close friends, living the good life in Norway as kindred cinematic spirits. Hana directs and Lunde acts (and sometimes co-writes), the two forming a vibrant creative team. Snippets from their previous output, along with new material, fill the screen in their new collaboration, Code Name: Nagasaki, a documentary that also marks their feature debut. A heartbreaking soul-searcher of a film, the movie follows Marius as he attempts to track down his birth mother, a Japanese woman who left the family when he was five to return to her native country, never looking back or making further contact. Now in his early thirties, he is determined to find her, and with Fredrik’s help records the entire process.

This is no straightforward work of nonfiction, however, told in raw first-person interviews coupled with fraught investigation, though it is that, as well. Rather, Hana and Lunde create a fanciful exploration of family, grief and identity that uses a variety of filmmaking techniques to engage the viewer as deeply in the narrative as possible. Lunde’s half-Japanese roots have clearly led to a fascination with his mother’s culture, and he dons costumes and personas in staged sequences and recreations that evoke Samurai movies, Kabuki theater and J-horror, the images swirling out of his consciousness and into ours. All the while, he pursues discarded maternal clues, first enlisting the Japanese embassy and then a private detective to discover mom’s whereabouts. Alternatingly playful and profound, the one tone hardly exclusive of the other, Code Name: Nagasaki becomes, with each successive scene, ever more gripping as it moves inexorably towards the poignant endgame.

Lunde captivates with both his natural charm and clear, growing need to connect to the missing parent. But though his story would affect us no matter what, it’s the mise-en-scène here that elevates the tale to the heights of great drama. Whether it be through the short films within the film, the imagined enactments of Lunde’s meeting with his mother (performed by the subject and a hired actress), or the more traditional observational sections that capture Lunde as he learns Japanese and prepares to travel, Hana carefully assembles his footage to maximize its power. He also adds in animation, later, to cover the moments he is unable to film. The impact of these individually intense elements as they come together is exponential, rather than linear. We reel from the force of the emotions at play, yet emerge from the catharsis not exhausted, but bracingly cleansed.

Hana and Lunde deliver an inspired audio-visual landscape of dreams made real, the line between fantasy and truth blurred until the one informs the other. By the time the action shifts from Norway to Japan, we are prepared for any outcome, no matter the resolution. We have already spent time in the company of two men whose friendship is, in many ways, its own reward. Code Name: Nagasaki is as much about their bond as anything, and the why, how or where of Lunde’s mother, though important, is no more vital than the love we witness between these brothers in camera. May their wildly inventive movie offer hope to us all.