THE BLIND MAN WHO DID NOT WANT TO SEE THE TITANIC 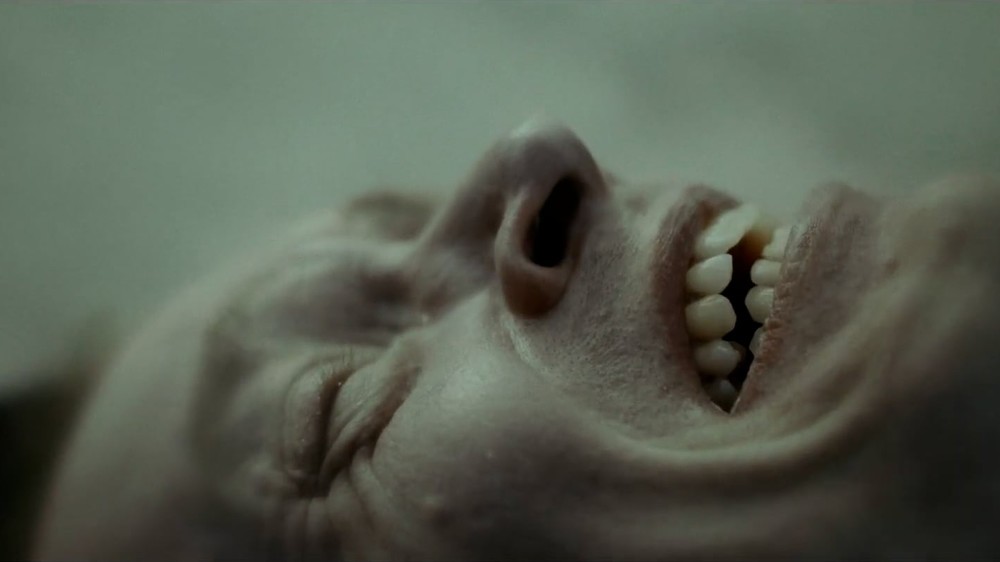 (The 2022 SXSW Film Festival runs March 11-20 in glorious Austin, Texas. Check out Melanie Addington’s movie review of The Blind Man Who Did Not Want to see the Titanic. Join the conversation with HtN on our Letterboxd Page.)

With the description of being wheelchair-bound, an outdated disability term, I was nervous to watch this film, The Blind Man Who Did Not Want to see the Titanic. But Petri Poikolainen, star, and an actual blind wheelchair user, keeps you wanting to watch. Filmed in a blur and close up to his face as most of the film is an audio description more than visuals, the caretaker we hear (as we see only the main actor’s eyes) has his girlfriend on the phone, the outside world is just sound.

As the characters express their love over the phone, the woman reveals her ongoing battle for a diagnosis and that she has vasculitis, a chronic condition that causes intense pain but with medication can be managed. He sympathizes but we do not learn why he is in a wheelchair or blind. But caring for her, he decides to go meet her in person, without a caretaker, alone, on a subway.

As a movie lover with multiple sclerosis, the nightmare of losing the ability to see a movie is one that I try not to fathom and others with similar chronic illnesses may struggle to watch. But it is one version of reality for someone with MS. For those unaware, it is not the only outcome. Some with Primary Progressive Multiple Sclerosis can see that happen. But only about 50% with the disease ever have vision issues and many have temporary episodes. If you don’t know someone with MS, this oversimplified explanation of his disease in the film may be misleading.

But also, going in with knowledge of the disease may relate to the story in a way that an able-bodied may not capture. The nuance of someone actually having a disability on camera along with the creative team making decisions informed by understanding disability is rare and lovely to view. It is a complicated film– both the story and the idea that he is incapable and what people think of him – but in reality, it is a challenge with both a wheelchair and blindness to deal with other people who will take advantage, not care. Poikolainen is a star and brings to the role what someone with the actual disease can bring – nuance, reality and grit.

Directed by Teemu Nikki, the Finnish film is 82 minutes and premiered at Venice International Film Festival where it won the audience award. It screens this week at South by Southwest.

2022 SXSW Film Festival; Camille Hardman; The Blind Man Who Did Not Want to see the Titanic film review
Liked it? Take a second to support Hammer to Nail on Patreon!