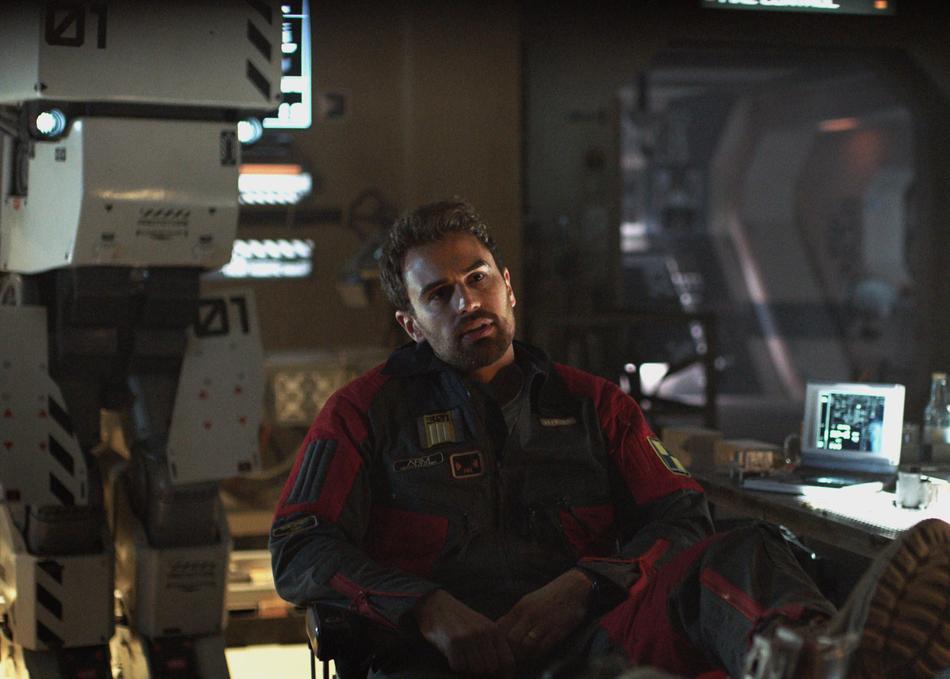 Vertical Entertainment will release the sci-fi film Archive in Theaters, On Demand and Digital on July 10, 2020. The film was an official selection for the 2020 SXSW Film Festival. Like what you see here on Hammer to Nail? Why not give just $1.00 per month via Patreon to help keep us going?)

Though it may sometimes seem tough to imagine new stories to tell in well-trafficked narrative arenas, that doesn’t mean it’s impossible, nor that films that include elements derived from previous work can’t simultaneously offer something excitingly different, as well. Which brings us to Archive, the feature directorial debut of visual-effects artist Gavin Rothery. Now there’s an appropriate title, given how much Rothery uses the treasure trove of sci-fi out there as backdrop to his own movie. Gorgeously shot and production-designed to within an inch of its cinematic life, the film can’t quite overcome a disappointing ending, yet stills sits with one long afterwards, the fanciful images and engaging characters evocative enough to live on in the imagination for quite some time.

Theo James (The Benefactor) stars as George, a lonely inventor/programmer of artificial intelligence who, we soon learn, is recently widowed, though at first we think he is merely in a long-distance relationship, given the conversations we see him have with his wife, Jules (Stacy Martin, Vox Lux). It turns out that this near-future world he inhabits allows the consciousness of the newly departed to be stored in a memory bank, offering the dead a chance to say goodbye and set their affairs in order before fading permanently into the great beyond. So George may be grieving, yet the more immediately pressing concerns are his research and the boss that wants to curtail it, expecting him to do more than create new humanoid machines. Alone in a long-dormant tech outpost in a mountainous Japanese location, he slaves away on his personal projects, fending off the phone calls from home base.

Actually, he is not alone, as he has J1, J2 and, soon, J3, successive prototypes of a companion robot that, he hopes, will soon house his dead wife’s archived consciousness before it vanishes into nothing. Whereas the first model is but a giant, barely mobile box, J2 is much more versatile, recalling, in look and feel, the AI in Grant Sputore’s I Am Mother, released in 2019. J3, on the other hand, appears almost human, much like the creature played by Alicia Vikander in Alex Garland’s 2014 Ex Machina. With each technological advancement, George has managed to increase not only brain capacity, but also personality, which is where Archive truly finds its own, unique groove. J2 is a sulking tween child who just wants to be loved, while J3 expects full independence. It’s a great dynamic, and one we haven’t seen before, despite the psychotic breakdowns of AI machines past, such as that of HAL in Stanley Kubrick’s great 1968 2001: A Space Odyssey.

James holds his own, but it’s the machines (and by extension, Rothery’s wild imagination) that shine. Who knows what the future holds for us, but no doubt our eventual descendants, if not killed off by pandemics or climate change, will end up with some kind of machine assistant/sidekick/chaperone/destroyer that will owe a debt to the many literary, on-screen and laboratory iterations that have come before. Though Archive ultimately undoes its concept with the kind of unfortunate conclusion that invalidates much of the plot, in pure aesthetic terms it shows us a great way forward. 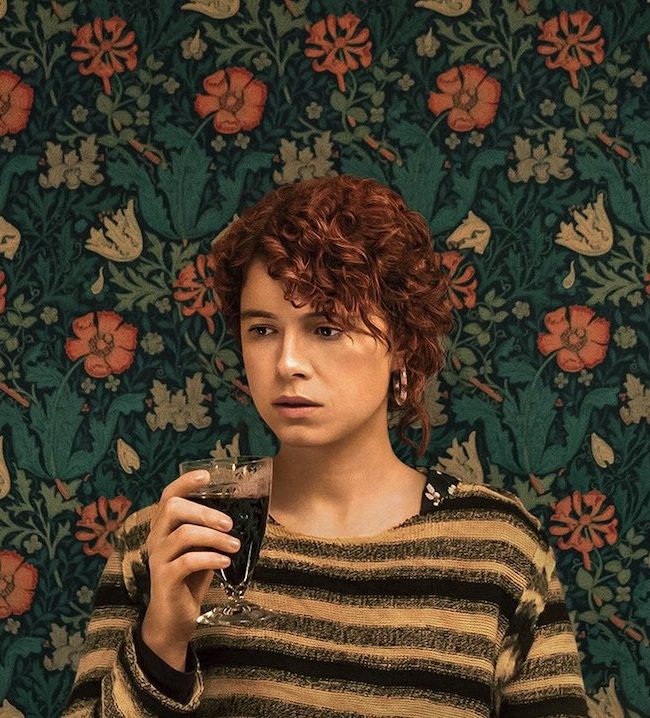 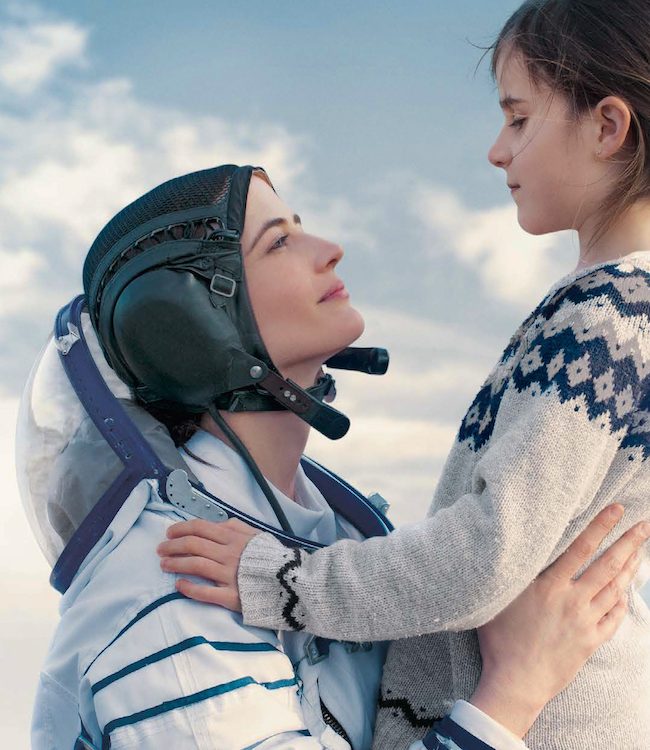