Blending genres isn’t anything new in the realm of American independent film, but Ian Clark’s A Morning Light does it so subtly that it doesn’t seem to be doing it at all. In fact, the film doesn’t feel like a genre film at all, unless one wants to place it under the banner of Slow Cinema (as Clark himself has referred to it). A Morning Light focuses on atmosphere and a sense of place as much as it does its characters, and with it adds a touch of science fiction, which will no doubt garner the film comparisons to Tarkovsky. This aspect of the film is so subtle that it might even be lost on viewers coming in cold, who could possibly leave just as confused as the characters are at the end of the film. Clark’s reluctance with making a genre film, apart from the usual reasons an independent filmmaker might have, comes from his deeper reluctance toward explaining the unknowable. It’s rare when any film, independent or not, refuses to give at least the slightest bit of explanation or mind bending epiphany (especially if sci finis present) to the audience, but this is not Clark’s concern.

A Morning Light is so elliptical that it never explicitly telegraphs information about its main character that other films might take for granted: whose house in the woods he is presently occupying, if his camping has a purpose other than as a hobby, or whether his female friend was anything more than that in the past (we know they’ve known each other previously, but that’s all). Clark pares all these things away and forces us to simply be an observer of the main character and the environment he inhabits. Cliche as it may sound, the natural world, its textures and sounds, is itself a character in the film. And then there is a presence, felt by all the characters, but never seen or experienced in any concrete way (at least, not onscreen). Throughout the film, Clark punctuates his images of the natural world with abstract images seemingly to be taken from the same, his only representations of the presence passing through the forest, or perhaps an approximation of its perceptions.

Clark’s artistic interests are both the personal and the cosmic, a rare fusion in American film. His film suggests that, if these ostensibly unknowable things exist, be they alien or spiritual, they can only be known by cultivating an acute awareness of the quietest of murmurings, the most subtle shifts in tone. This, as it turns out, is partly the goal of slow cinema as a whole, and A Morning Light is a worthy addition. 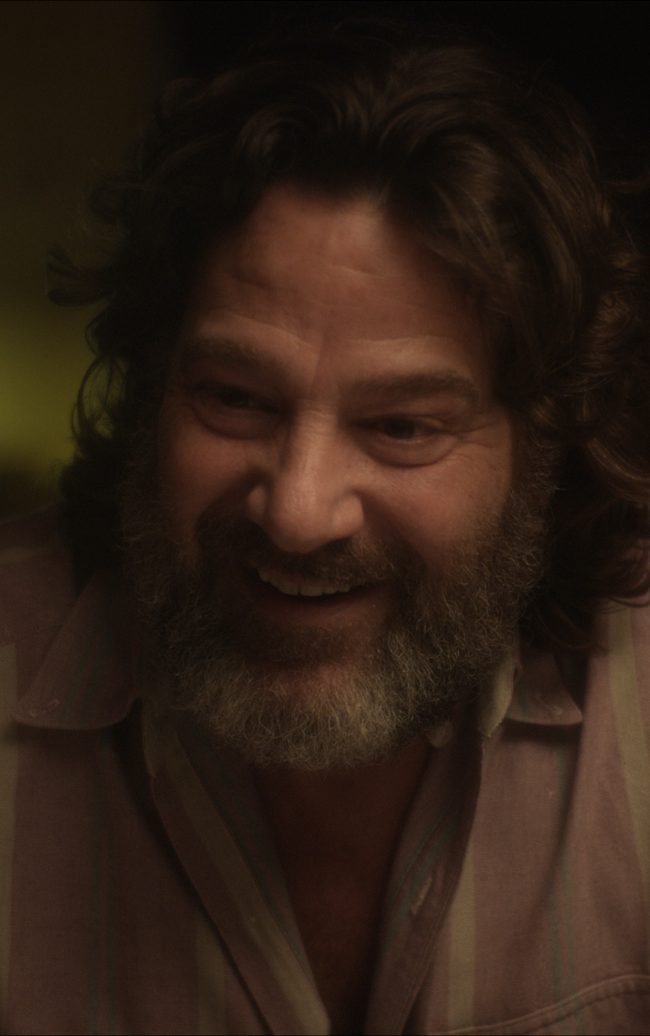