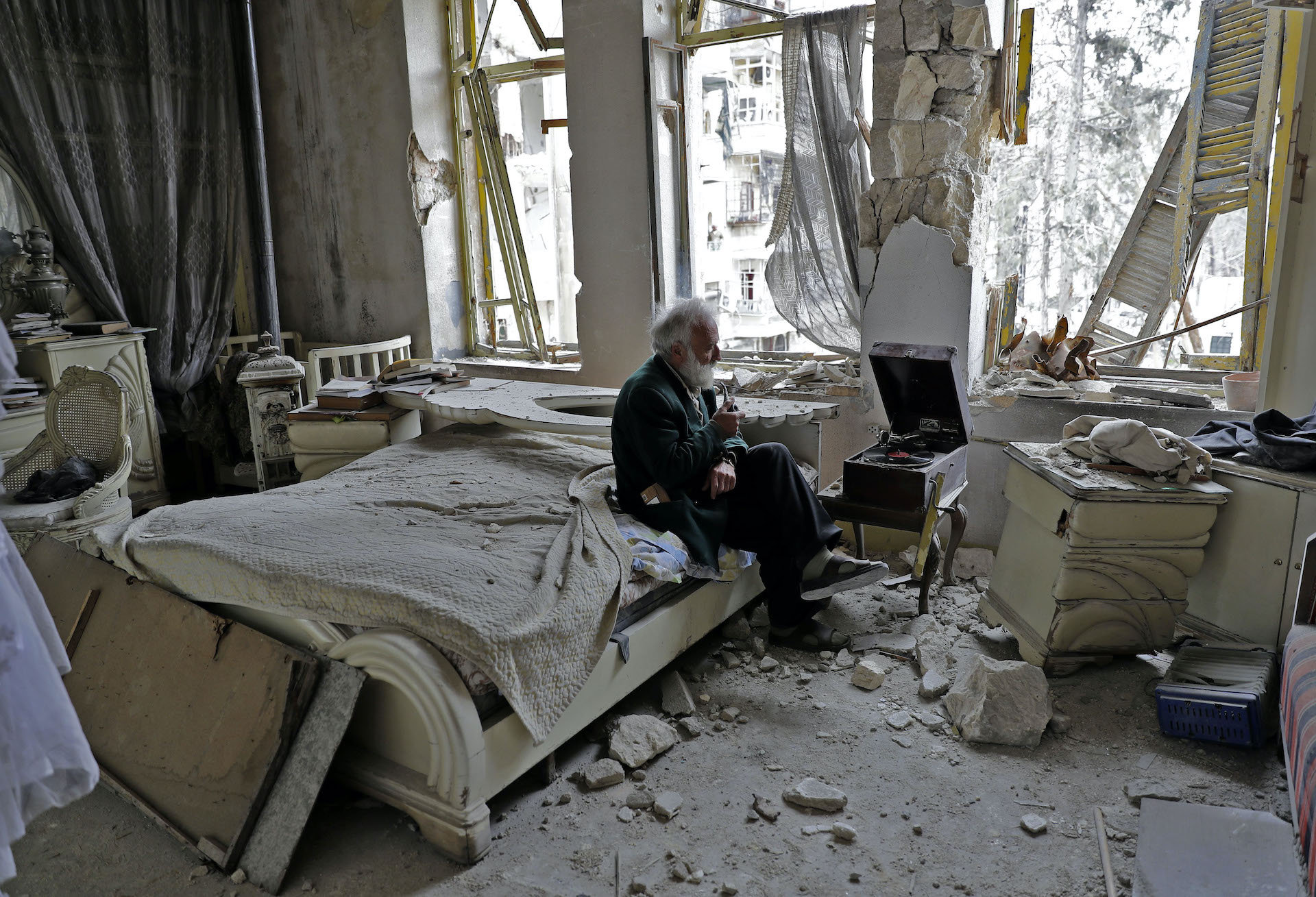 (The 2022 Sundance Film Festival runs January 20-30 all virtually. Check out Melanie Addington’s movie review of 32 Sounds. Like what you see here on Hammer to Nail? Why not pay just $1.00 per month via Patreon to help keep us going?)

As a person with auditory issues, the mystery of sound and its many variations has often eluded me. But lead artist Sam Green’s experiential film 32 Sounds, is an immersive poem of a documentary, an ode to sound, and provides a better understanding of the many sounds we encounter: including the sound of silence.

The film kicked off the opening of virtual Sundance 2022 on January 20 as participants boarded the “spaceship” to sit in the virtual theater and watch the film opening together. And much like an in-person experience, there was a tech glitch to open. But what are you going to do when in space? Just wait it out.

The film does exactly what the title says and explores 32 unique sounds while transitioning beautifully between them. For me, the critical tipping point of the film is in the middle with room tone. Not since Don Delillo’s White Noise has someone so deftly pointed out how much noise silence can have.

During the room tone, a score was softly underneath it not allowing the viewer to fully immerse in the experience, but for good reason, as we transition to a performer doing a 4”33” in the middle of a busy city street. The score is at rest meaning the performer makes no noise on the keys. Instead of allowing us to hear the city sounds, the moment is complete silence.

In fact, the score, created by JD Samson, is integral to the experience of the documentary, weaving in and out and tying together subjects in a haunting yet soft way as to not distract from the point. The binaural experience of the headphones heightens the score in brilliant ways.

Green takes similar pendulum swings between soft or white noise and loud blaring noises throughout the film, allowing the sensations of both to be part of the experience with entire scenes meant for your eyes to be closed to fully engage. In fact, the audience is encouraged to wear headphones to experience the sounds with the mix made for this. I watched it both with and without headphones and with is the ideal option. The film is also greatly accessible with a captioned and audio description version available.

With primarily female subjects interacting with experiments in sound and art, the film feels a bit like a love letter to Dorothy Arzner, the first female to direct a “talkie film” and creator of the boom mic. Yet while exploring sound, the film also intentionally explores human experience, what sound does in the womb to hearing a loved one recorded after their death.

Green previously premiered A Thousand Thoughts at Sundance in 2018. With all of his films, he narrates in person (usually) while musicians perform a live soundtrack. JD Samson, the composer, is part of the band MEN and teaches music as well as a DJ, visual artist, activist and more.

This project is produced by Josh Penn, producer of Beasts of the Southern Wild, a Sundance Grand Jury Prize winner & Tommy Kriegsmann of ArkType which focuses on immersive experiences. Sound design for the film was by Mark Mangini, Oscar winning sound designer for Mad Max Fury Road.