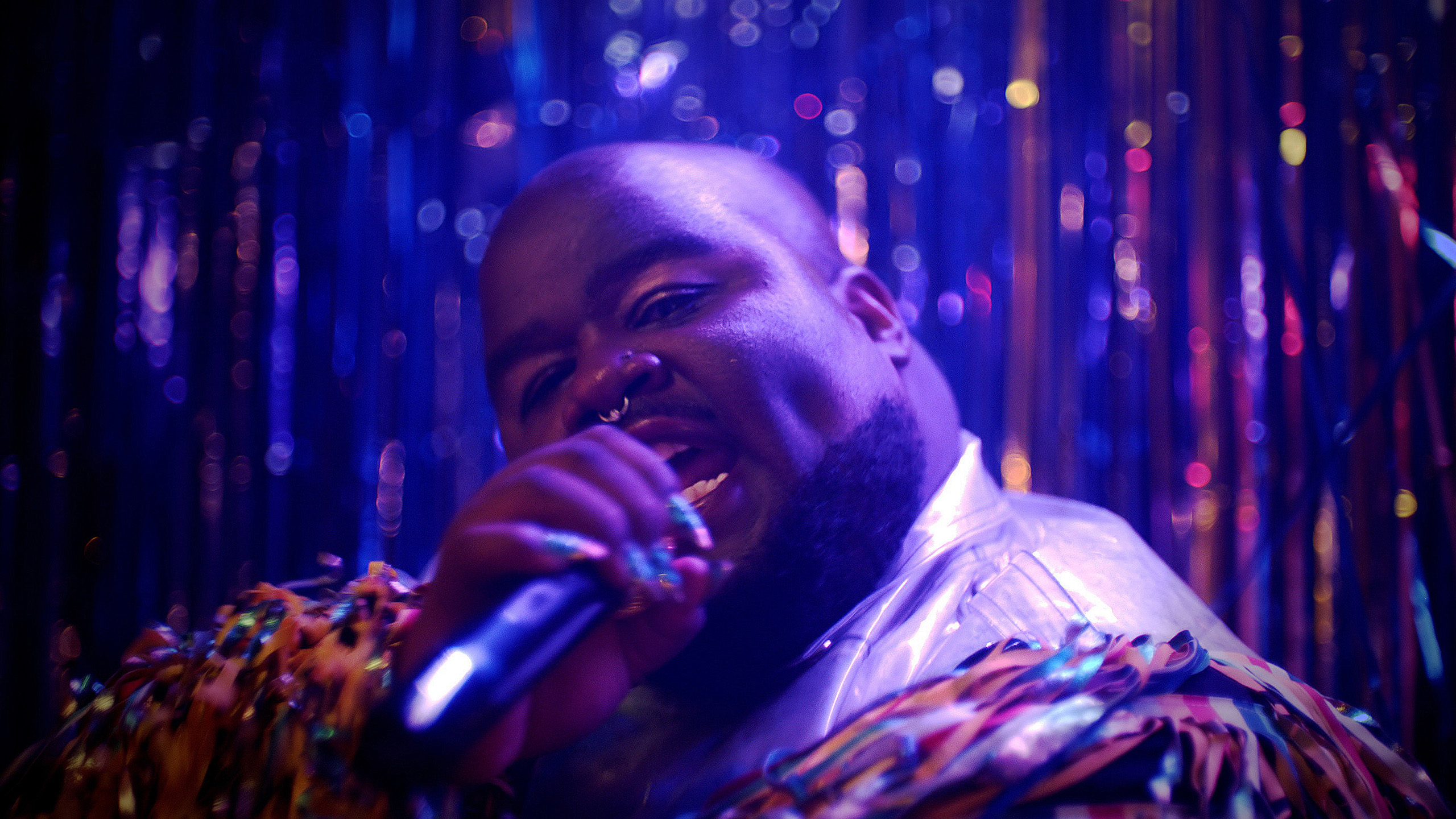 With various styles, Sundance programming in the short film category is sometimes amongst the most exciting. I looked at my top 10 favorites in the shorts competition, with too many great choices to highlight this year. All films are available until January 31 on the Sundance site.

With a mix of animation and documentary storytelling, Joey Izzo brings to the table the never-before-heard story of Gene Church, who survived a harrowing abusive business seminar in the 1970s. With what appears to be an unusual tale, Church’s account of an experience with other men who stayed willing and obedient during a physical breakdown of their bodies to “help their minds” was an early origin of the self-help movement. Stranger than fiction stories like this are always mind-boggling, and what Izzo does to present it makes it even more so.

In a similar vein is the short documentary $75,000, which MoÏse Togo directs with stunning 3-D rendered models, experimental visuals, and photometry blended to tell the story of a person with albinism in a country where he is hunted for his skeleton. Moving outside of the individual’s experience of living with albinism, the short explores the moral conditions surrounding them and what it feels like to be a stranger in their homeland. 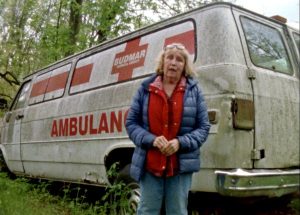 A shot from ‘Deerwoods Deathtrap.”

A comedic documentary short, director James Gannon takes on the story of Betty and Jack Gannon, who was hit by a train 50 years earlier. The couple returns to the crime scene and retells their story with disastrous conflicting reports. Their good nature and humor and some fun home movie-style footage make this a fun short. Bonus points for the Hitchcock shot on the railroad track.

While not a premiere, this short film made the rounds in southern film festivals in 2021 and supported the New Yorker. The Panola Project, about Dorothy Olivier trying to get her community vaccinated against COVID-19, fights by going door to door, telling stories, and convincing her community to be safe. The documentary is about what one person can do when trying to make a difference.

Stranger Than Rotterdam with Sara Driver 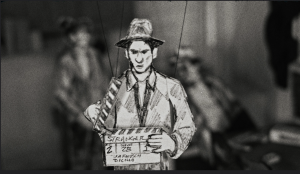 Paper puppets set against hand-drawn backgrounds make up the imagery in this semi-documentary, semi-comedic tale of getting to the Rotterdam Film Festival with Jim Jarmusch. Sara Driver, in 1982, helped produce Jarmusch’s second film, Stranger Than Paradise, and the only way for her to get to the festival was to be creative. Luckily, there was an urgent need to smuggle a 35MM print of another film over, so she is the woman for the job. Animated by the Klosters with Tall Glass with Ice Inc. The fun film is driven by Sara’s first-person narration, animated.

Listen to the Beat of Our Images

Audrey Jean-Baptiste comes with an artistic and mesmerizing look at the Guianan people and how they were pushed out to allow France to build a space pad. The documentary gives an essential second glance at a part of history from over 60 years ago. Hearing from those who lived it juxtaposed with the images of progress, this is a haunting documentary that reminds you that progress is at the heart of most eradication of people.

Let me point out that getting into Sundance takes years of success to get to that point for many. For Akanksha Cruczynski, her Master’s thesis got her there. With Close Ties To Home Country, Cruczynski brings a fresh look at the immigrant experience. Using her background to tell the story of a dogsitter who wants to see her sister in India, the film takes a comedic yet accurate look at what it means to be an immigrant in America today and the loopholes and expectations set by the expectations of what an immigrant should be.

Black Queer joy on camera! This fun short, directed by Harris Doran, stars Emmanuel ‘DDm’ Williams, who co-wrote Doran’s film. An aspiring Queer Black Baltimore rapper has to find his way out of a jam after accidentally eating an edible. His day-job boss, played by the ineffable Catherine Curtin, wants him to come in for a drug test. Hijinks ensue, and Williams plays it pitch-perfect for his character. I would watch a series of his character anytime.

If I were a programmer at Sundance, I would have lovingly paired this short with the feature film Good Luck to You, Leo Grande, as another look at a female hiring a sex worker to get past her insecurities. However, both stories go in very different directions, yet charmingly both stand out for their unique sensibilities. Directed by Alison Rich (The Goldbergs), Training Wheels sees an awkward woman afraid to get into a relationship hire a sex worker to prepare her for the dating scene. Comedic results ensue with a fun surprise ending. The film is her second and shows great comedic timing, physical humor, and dialogue.

More on the bizarre end of the escort business is Antonio Marziale’s Starfuckers about a guest crashing the evening of a film director and escort. Director Marziale also plays a role in the film that fascinates and intrigues. While a wild take on a familiar Hollywood story, the bizarreness of the scenes is fantastic.  The film also stars Jonathan Slavin and Cole Doman.