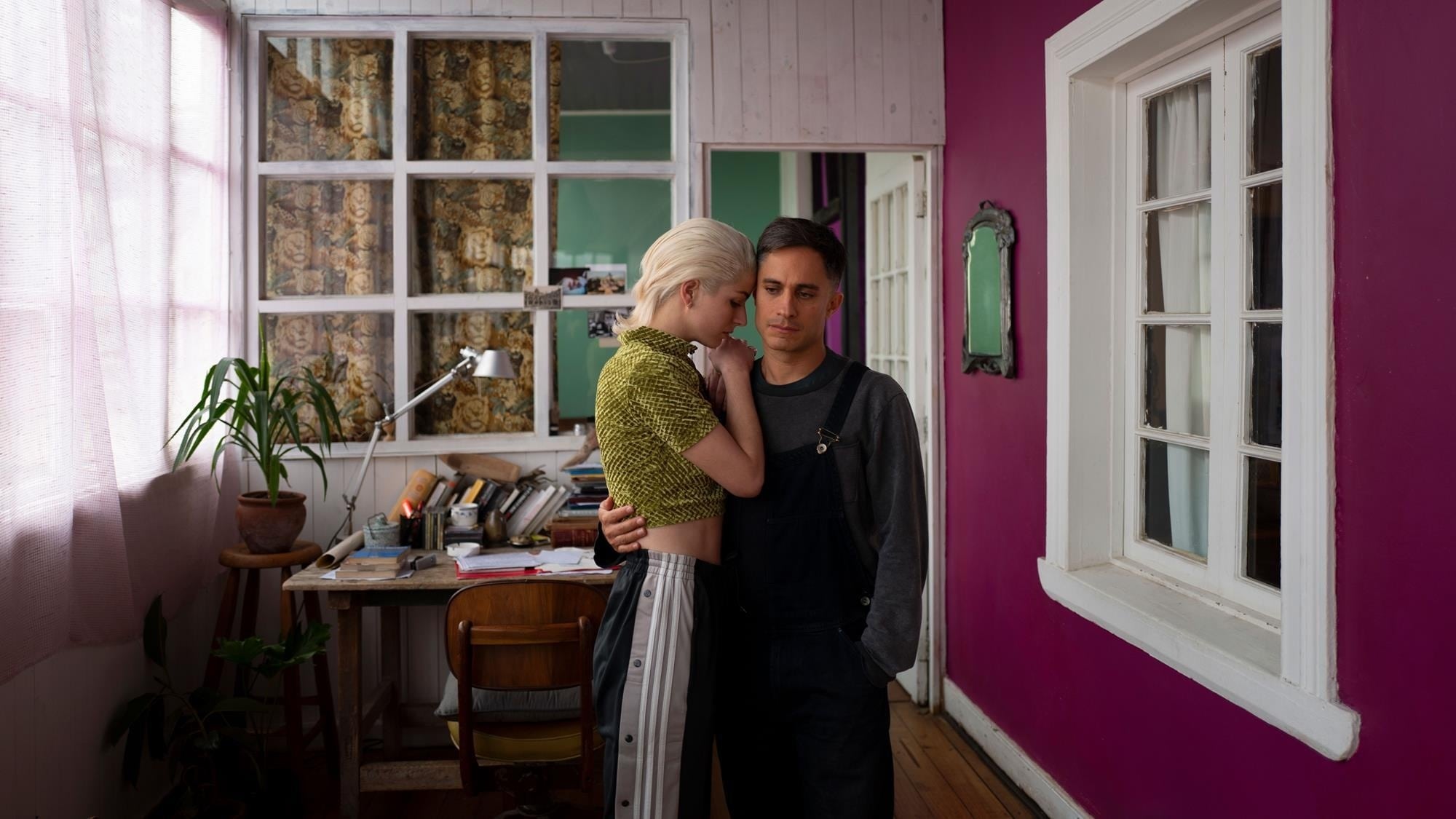 Editors Note: EMA is finally out today in theaters via Music Box Films! Below is our review from its Toronto film festival premiere.

(The 2019 Toronto International Film Festival, or “TIFF”  runs September 5-15. Hammer to Nail has boots on the ground with Matt Delman and Chris Reed covering so keep your browser pointed here!)

The new film Ema from director Pablo Larrain joins the ranks of Ladybird, Hanna, Gloria Bell, Jackie Brown, and Larrain’s own Jackie, of movies named after their badass female protagonist. Key to these films’ success is the magnetism of the lead, and luckily Mariana Di Girolamo has the inescapable pull of the Death Star’s tractor beam. The passion and anger seething inside her comes out through her fierce dance moves, and more than occasionally via a homemade flamethrower. A gorgeously shot tale of seduction and psychological pain, Ema is a major achievement of Chilean cinema.

Larrain drops us in media res, after the community has found out about Ema’s failed adoption. Her partner Gaston (Gael Garcia Bernal) is also the choreographer of their dance troupe, but their work and home relationship has suffered from the trauma of returning a troubled fourteen year-old to the adoption agency. We can’t help but side with Ema and Gaston, even if other characters’ treat them as if they, ‘suffocated a dog with a plastic bag.’ The child did purposefully burn Ema’s sister so bad she’s permanently disfigured. The story really gets interesting when Ema begins affairs with two people (a man and a woman), who are later revealed to be intimately linked to the whole situation.

The camera glides along to the beat of Reggaeton, the dancers’ pulsating with energy in a variety of fantastic locations. Ema’s crew is hyper-sexual, and she is their queen. Her fiery stare matches her dagger-shaped earrings and her striking slicked-back blonde hair. Sergio Armstrong’s lens adores her, the camera beautifully choreographed with her every move. The cold neon hues of the cinematography evoke both glamor and dread.

Safe to say, without spoiling it, that the twist towards the end of the film is revolting and shattering and makes the film that much better. It’s the type of moment that turns a very good film into a great film. Larrain makes challenging films about lives lived in moral ambiguity. Ema’s intensity is captivating, and thus so is the film itself—inextricable from its titular character. 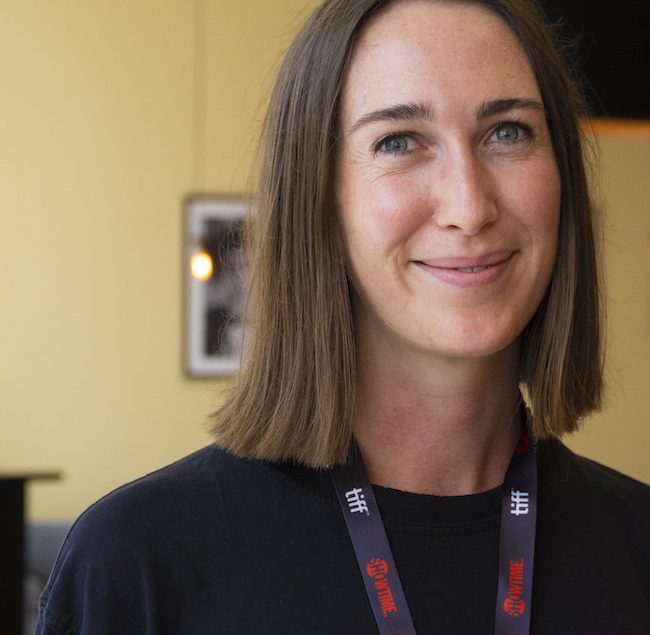