The final two days of the 2009 SFF brought more wide-ranging—and, in the case of the very last film of the festival, unexpectedly ’80s-tastic!—goodness. Here we go…

Letters to the President — Petr Lom ventures into Iran for this casual, yet revealing, glimpse at life from the inside-out. President Mahmoud Ahmadinejad creates an atmosphere in which he professes to listen to every citizen on the street. These are the letters to which the title refers, as average Iranians send letters to Ahmadinejad’s office as if he were Santa Claus. Lom isn’t here to defiantly support or oppose any rigid agenda, and that will no doubt turn some people off. But I found Letters to the President to be more engaging because of that. Removing the extreme cases from the equation (namely, the forced dress code for females), much of the discussions included could be applied to the governments of many countries (yes, including our own). That said, the film is at its most stimulating when voices of dissent break through the fear and silence to express their distrust of and disgust with the government.

Invisible Girlfriend — I will be writing much, much more about David Redmon and Ashley Sabin’s astonishing portrait of a schizophrenic Louisiana man, Charles Filhiol, as he rides on a red bicycle for 400 miles to New Orleans in order to reconnect with the female bartender who might just be the earthly representation of his actual invisible girlfriend, Joan of Arc. Redmon and Sabin address Charles’ mental condition early on, but they don’t make that their film’s agenda. By respecting Charles in this way, they have produced a surreal, Wizard of Oz-esque journey through one of America’s most vibrant landscapes, with characters you couldn’t make up and a climax that is flat-out unbelievable. Redmon and Sabin are America’s answer to Werner Herzog, delivering films that transcend the realms of fiction and non-fiction to reach a new state of truth.

Filmmaker’s Tribute — This year, the previously grueling filmmaker’s tribute/dinner was abandoned for a more streamlined and focused event at the Sarasota Opera House. Amen for that. Stanley Tucci was a funny host, and this year there were no excruciating auctions of ridiculous loot to kick off the marathon. I will publish the list of winners at the end of this post, but suffice to say, I thought the judges chose very well, and spread the wealth appropriately. The highlight of the night was the almost 30-minute video tribute to Hal Ashby by 91 East that preceded the Tom Hall moderated round table with Jon Voight, Burt Young, Dianne Schroeder, and Ashby biographer Nick Dawson (I’m almost 200 pages into Being Hal Ashby: Life of a Hollywood Rebel and all I can say is buy it now!). I spoke to several filmmakers who said it brought tears to their eyes, as it did mine.

D tour — On the surface, this might sound like another indie rock doc, as its main subject is the drummer for the increasingly popular band Rogue Wave. Yet very early on, one realizes it is anything but that. Jim Granato’s documentary about friend Pat Spurgeon’s ongoing quest to find a kidney replacement takes unexpected turns in directions only non-fiction can. Spurgeon insanely decides to go on tour while suffering through dialysis, and, at that point, the film becomes a tool of inspiration for those who are suffering from a similar fate. But when non-kidney related dramas emerge, it hits a new level of emotion.

Stingray Sam — I couldn’t do it. I couldn’t pass up the chance to see Cory McAbee’s sci-fi/Western/musical serial from A-Z on the big screen once again. Whenever a musical sequence, or an episode, would end, and there would be silence, the man in front of me would just say, “Wow,” with the utmost, appreciative sincerity. That seems to me to be the best reaction McAbee could have hoped for, and I wholeheartedly agree. While I like them all, “Episode 2″ remains my very favorite.

8 Million Ways to Die — This wayyyy-late-in-the-game addition to the Ashby retrospective proved to be the most exhilaratingly fun ride of the week. After almost ten days of socially conscious documentaries, of art film dramas, of the most defiantly independent works of cinema, 8 Million Ways to Die was a truly awesome palate cleanser. So ’80s one couldn’t help but wear a shit-eating grin for the entire time, this action/crime drama features a classic showdown between ex-cop Jeff Bridges and criminal Andy Garcia. Convening in an empty stadium parking lot for a serious discussion, Garcia, in a bright yellow suit, offers Bridges a Snow Cone from the Snow Cone machine he has in his trunk. They then proceed to have a heated showdown while eating Snow Cones. I don’t know if I’m conveying the genius absurdity in this moment, but the film is worth seeking out for this scene alone.

From my perspective, it was another wildly successful year for the Sarasota Film Festival. I’m happy to have attended once again.

And the winners are.. 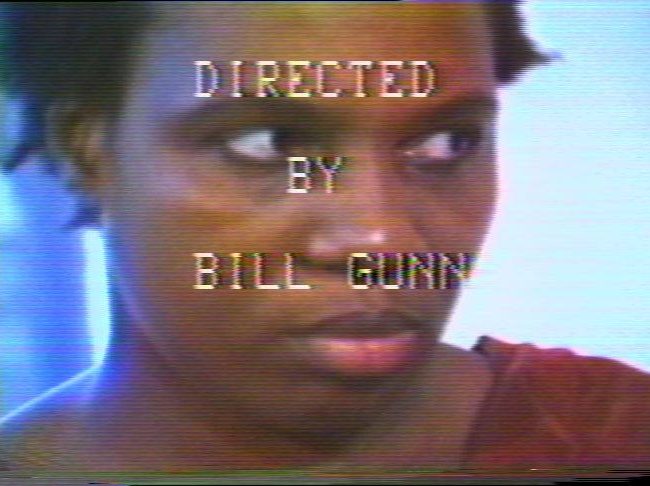