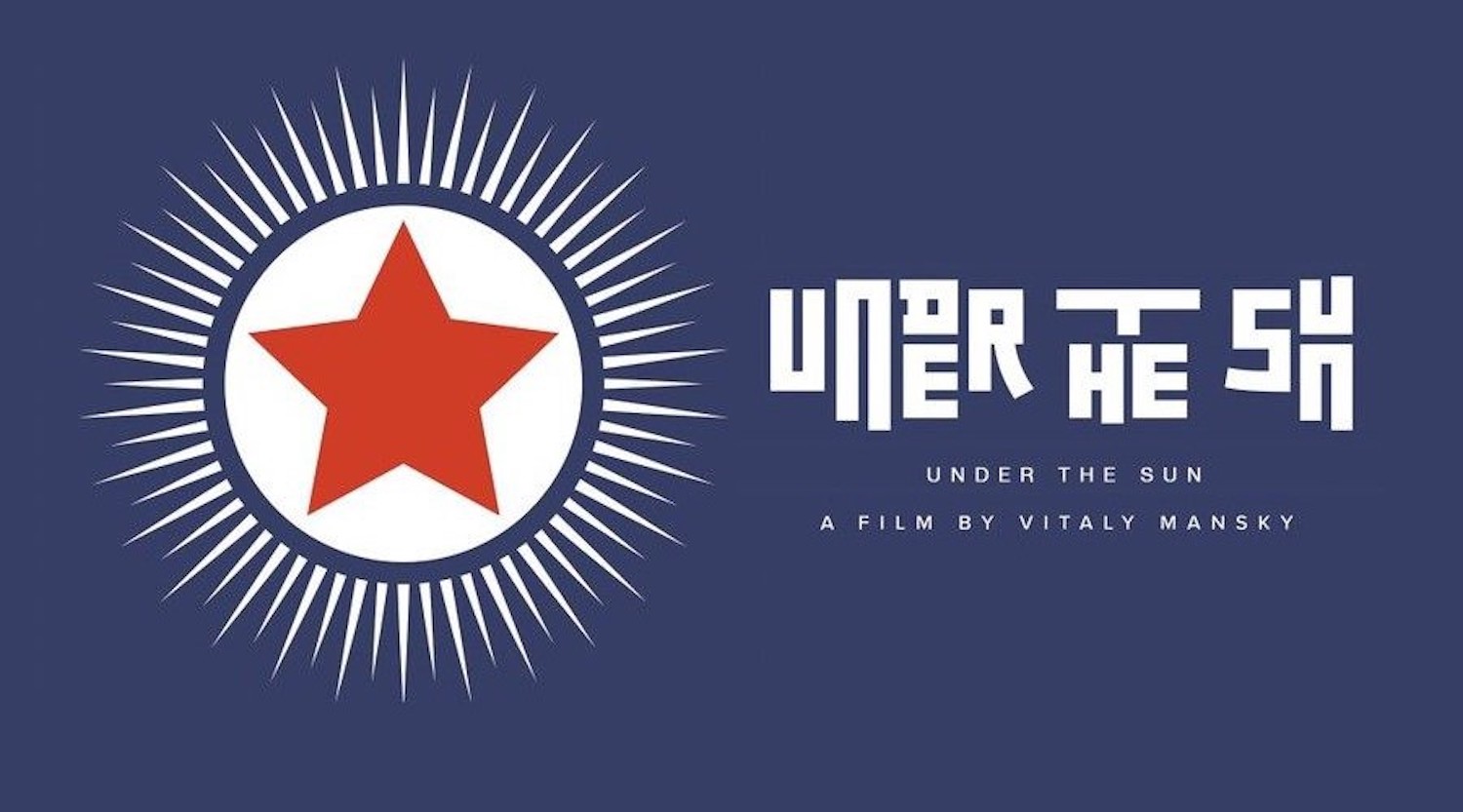 Leaving aside the deep historical irony of a Russian film director making a movie about another country’s totalitarian cult of personality, what a fascinating document of the world’s most isolated country Vitaly Mansky’s Under the Sun just happens to be. As an opening title card announces, Mansky and his crew received permission to make a documentary about the life of a little girl and her family inside North Korea. The catch – which was supposed to remain a secret between them and their government handlers – was that all action would be scripted and all scenes directed by an officially designated North Korean filmmaker. What apparently never occurred to representatives of Kim Jong-un’s regime was that Mansky might task a second camera operator to film all of the behind-the-scenes prep, as well as the repeated takes. And that is the film we get. here.

At first, we don’t realize the full extent of the scripting. We meet Zin-mi Lee, our young protagonist, as she heads off to school, her doting parents accompanying her to the bus and greeting her when she returns. The monumental architecture in the background of Pyongyang screams authoritarian madness, but as in most places on earth, regardless of governments, the average citizens just try to have as normal a life as possible, no matter the circumstances. So what if every home, every office, every classroom has the same dual portraits of Kim Il-sung and Kim Jong-il – the current leader’s grandfather and father, respectively – and so what if the color palette of just about everything ranges from grey to slate grey (with some red and blue thrown in to the occasional mix)? Surely, at least Zin-mi and her parents represent some form of normalcy amidst the madness.

But then Mansky begins to show the alternate footage, and we soon realize that it’s all one big false facade, a cinematic Potemkin village meant to mask the utter dreariness of life inside the “hermit kingdom.” In scene after scene, we see the “director” ask Zin-mi’s parents and their fake work colleagues (they are each given jobs different from what they do in real life) to repeatedly mention Zin-mi’s induction into the “Glorious Korean Children’s Union” (their version of scouts), ad nauseum. In another moment, a school teacher leads her charges in a recitation of their nation’s battles against the West; in another, an army veteran sings the praise of Kim Il-sung who, according to him, singlehandedly shot down more American planes than anyone, though, amusingly, this vet has to be repeatedly prompted by the “director” to keep on talking. It all adds up to one chilling (if chillingly funny) portrait of a place where all truth is relative, since nothing counts more than loyalty to the state.

If the film has a few weaknesses, they are as follows: 1) I wish Mansky wouldn’t always hold so long on some his uninterrupted takes, which he does, I think, to show us the monotony of sameness ad infinitum (in one particularly long shot, we watch a young boy try to stay awake as that veteran drones on), but this technique is not always as effective as he seems to think it is; 2) the film is most interesting in its ironic contrast of on-screen reality and Mansky’s subversive title cards, and drags in other places, so I would have liked more of those; and 3) the musical score, by composer Karlis Auzans, sounds so similar to John Williams’ Schindler’s List theme as to be distracting. Also, at one point Mansky refers, obliquely, to the fact that, outside of the world of his movie, adults and children may be housed separately, which is a frightening thought, but we get no follow-up. Those caveats aside, Under the Sun is fairly extraordinary in its exposure of the lies that prop up North Korea’s system. It is perhaps most disturbing to look at little Zin-mi and think about what lessons she is learning about truth and its consequences. In a society where the former has no meaning, who determines the extent of the latter? As our own Western societies fracture and develop their own problematic relationship with truth, are we headed the same way? Time will tell. In the meantime, we have this movie to remind us (hopefully) of what route not to take.