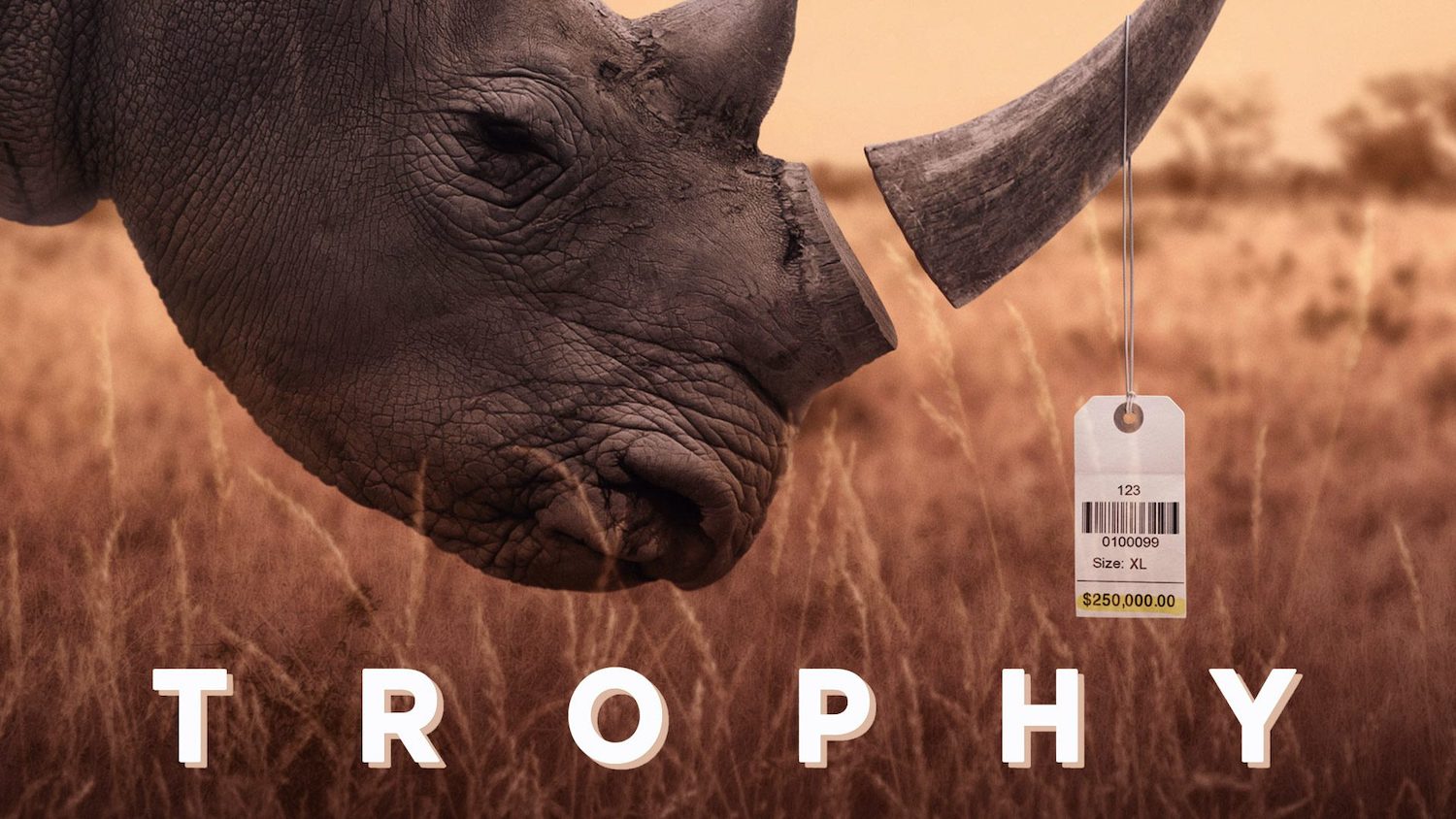 (The 2017 SXSW Film Festival opened on March 10 and ran all week until March 18. HtN has you covered and GUARANTEE more coverage than any other site! Check out this review of Trophy, a thorough documentary on the “sport” of big game hunting).

Trophy opens with a father and son hunting deer, the former carefully teaching the latter the proper way to handle a gun for the swiftest shot. Philip Glass (not the minimalist composer) breeds Dorper sheep in Texas, but his passion – what seems to give his life purpose – is big-game hunting, so what we see in the beginning is but a taste of what will come. Glass is one of the many characters we meet in this provocative, often disturbing documentary that shines an investigative light on people who kill animals for pleasure. The movie asks us to consider the possibility, even if we loathe the hunter, that the hunting, itself, may not be all bad, since it fuels conservation efforts. This is filmmaking at its best, where all voices in an ongoing argument are heard in a robust cinematic debate.

We soon travel from Texas to South Africa, where prosperous landowner John Hume is slowly bankrupting himself as he breeds rhinos to help preserve the species, which is endangered. At first, it looks like we’re witnessing an atrocity, as a khaki-clad woman steps out of a jeep, pulls out a rifle, fires at a rhino, and then directs her team to cut off the animal’s horns. But then we see that they are simultaneously administering painkillers, and realize it’s not what we think. This is Hume’s plan: cut off his rhinos horns every two years to protect them from poachers, who only want the big stuff (rhino horn is coveted in many parts of the world, for various uses). Unfortunately, since the South African government has banned the sale of horns, he’s in a bind, committed to his project, but hemorrhaging cash. Agree or disagree with his approach, at least he’s trying.

Other folks we meet include ecologist Craig Packer, who best articulates the thesis that the most effective way to save the threatened species of the world may be to create vast areas where wealthy hunters can kill them for sport, thereby incentivizing local economies to protect the animals. Packer argues that we need to look beyond our feelings about the tragedies that befall individual animals, such as Cecil the Lion, to the very real possibility that soon none of these species will exist unless there is a vested interest beyond the altruistic to keep them alive. Better to kill some to save the herd, in other words. That’s a bitter pill to swallow. It also puts the emphasis too much on Western wealth, rather than on developing a plan from within the indigenous communities. if the film has a weakness, it’s in its lack of any black African voices to counter these ideas or suggest alternatives.

The rhetorical medicine goes done with especial difficulty when we meet some of the hunters, most of whom are just rich tourists whose sole motivation is status and entertainment. One man asks his companions to hold his beer so he can go put a bullet in the brain of a crocodile who, moments earlier, was just minding its own business. It’s hard to imagine empowering such repulsive human beings to continue living this way, and when we learn about the commodification of hunting through terms like the “Big Five” (lion, elephant, rhino, leopard and water buffalo), it’s even worse.

Which brings us back to Glass. At least, as rancher, he has some respect for the cycle of life, and waxes emotional about each of his kills, but he, too, is out for the big game for no other reason than that he can and, as religious man, takes it as his God-given right (he also doesn’t believe in evolution, which explains the entitled approach to wildlife). And yet, perhaps, if we are to believe some of the evidence presented here, the only way to preserve life on a macro scale is to allow senseless slaughter on a micro scale. The stakes are high, so it’s worth considering all points of view. Thanks to the even-handed, illuminating approach of directors Christina Clusiau and Shaul Schwarz (Rise), we can. 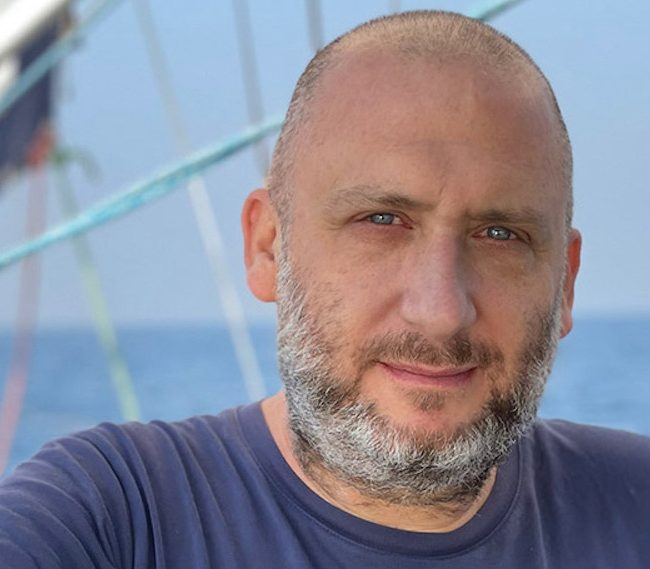 A Conversation with Alon Schwarz (TANTURA)

THE MISEDUCATION OF BINDU