SORRY TO BOTHER YOU

(The 2018 Sundance Film Festival ran January 18-28 and Hammer to Nail promises more reviews than any other outlet! Stay tuned for interviews, features and reviews…)

Sorry to Bother You feels like a battle. During the whole film Boots Riley is fighting- fighting against genre, fighting against convention, fighting against the man, sometimes even fighting himself- and doing so with darkly comic gags and heart. The film hums with a Michel Gondry, music video-vibe; DIY special effects unfold, scene-based, into a film loosely stitched together by strong characters and purpose, TuneYards and Riley’s own The Coup provide a propulsive score. The magical realist/sci-fi twists are reminiscent of Get Out, over the top concepts that are easily believable given the context. Though narratively similar to Idiocracy– a comparison I heard throughout the weekend at Sundance- Sorry to Bother You doesn’t set up the smart vs. dumb divide that ultimately made me hate that film; where Idiocracy took pot shots at the people, Sorry to Bother You is for the people. It deals with the difficult moral decisions every working person must make as they figure out where to exist on the sell-out spectrum and what small ways they can disrupt it. With a biting dark humor and pure soul, the film attacks the structures that have funded, propagated and profited from the decisions that produced this surrealistic dystopia.

African American Cassius aka. Cash Green (Lakeith Lee Stanfield) lives in Oakland California in an unspecified year that could so easily be tomorrow. Looking to move out of his Uncle’s garage, Cassius finds work at a telemarketing firm where everyone is hired. His empathy quickly clouds his ability to succeed until his co-worker (Danny Glover) forever changes his life by telling Cash to put on his “white voice.” A comically bad, overdubbed David Cross inflection beams making Cash finally grow into his nickname. As his wealth accumulates the relationships with his friends suffer, especially with his girlfriend Detroit. Detroit, embodied by Tessa Thompson, is a performance artist/Banksy-like activist who manages to even make her earrings woke; she’s the complete opposite of Cash’s new found love of money.

One of Cassius’ main clients is WorryFree, a company that promises housing, food and comfort to those struggling to get by, a contemporary form of slave labor that people depend on for survival. The CEO of WorryFree, Steve Lift (a manic Armie Hammer in gender non-conforming pants!) invites Cash to an orgiastic, cocaine fueled party at his mansion where, naturally, he is forced to rap. At the event, Lift reveals to Cassius the company’s next initiative, a twist so crazy and unexpected I refuse to spoil it for you! With his new knowledge, Cash continues to grapple with whether he will join his friends & co-workers who are now unionizing at the telemarketing firm, or take on a larger role at an increasingly evil company with its new, ungodly creation.

Media as a weapon emerged as a theme throughout; a viral video is an advertiser’s best friend, but can also be a powerful platform for social change. Sorry to Bother You harnesses that possibility, preaching the ideas of a mass working class uprising and racial equality through a satirical, accessible, memorably insane indie film. As I watched it at a Sundance Press & Industry screening I wondered how many of the laughs were nervous and how many were knowing; how many of the people in the audience were going to turn the film into a meme, or rocket it to box office success, or see it as an actual catalyst for change. Boots Riley, with his warped, pressing humor and bold intelligence, is the perfect leader for a new generation of entertaining agitprop cinema, let’s just hope his audiences follow. 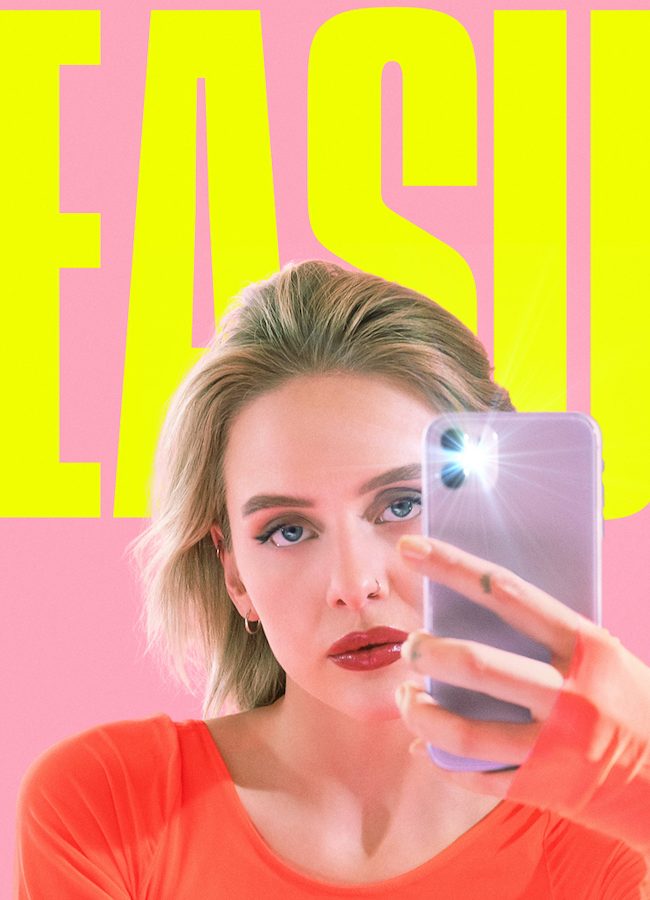