Located on the southeast side of Florida’s Lake Okeechobee, in Palm Beach County, Pahokee is home to mostly working- and middle-class families of color – almost evenly divided between African-Americans and Latinos – who take great pride in their community, high school and high-school football team. Married filmmakers Patrick Bresnan and Ivete Lucas, after years of making short films about the area, now bring us a feature-length documentary that chronicles the lives of four students as they go through senior year at that high school, with all the attendant ups and downs. In just 110 minutes, we meet and follow these bright young souls as they struggle to plan for the future while also enjoying the present. Told through observational techniques, Pahokee offers viewers a beautiful cinematic gift: the vicarious experience of the vivid lives of others.

First, there’s Na’Kerria, who runs for Miss Pahokee High School even as she works at a local fast-food outlet after school, all the while applying for college nursing programs. Then, there’s Jocabed, the daughter of Mexican immigrants, and already Miss International Baccalaureate, who wants to join her older sisters in college, yet worries, despite being on track to finish at the top of her class, that she won’t stand out enough in her applications. The two boys in the film are Junior and BJ, the former the head of the marching-band drumline, and the latter the co-captain of the football team. While Junior spends his after-school time taking care of his baby daughter, BJ ponders which of the colleges interested in him have the best football programs, simultaneously doing his best to lead Pahokee to the state championships. Closely embedded with their subjects, Bresnan and Lucas reveal the high stakes that each faces as they contemplate next steps. If out of great specificity come universal truths, then Pahokee is as truthful as a film can get.

Gorgeously photographed throughout (by Bresnan) and masterfully assembled (by Lucas), the film both continues the long and respected tradition of cinéma vérité and offers tweaks on the format, as well, allowing the protagonists to comment on their own stories through cell-phone videos (confessionals of a sort), in which they express their hopes and dreams for tomorrow. Vibrant and hard-working, these kids hold much promise, both for themselves and their families, and for us. Compelling in its exploration of the stunning marvels of the seemingly mundane, Pahokee astonishes, one subtle dramatic turn after the other. Though the next stage of Na’Kerria’s, Jocabed’s, Junior’s and BJ’s trajectories will differ wildly from the present, for now they are true movie stars, made all the more so by the small, quotidian triumphs of their extraordinary, ordinary existence. 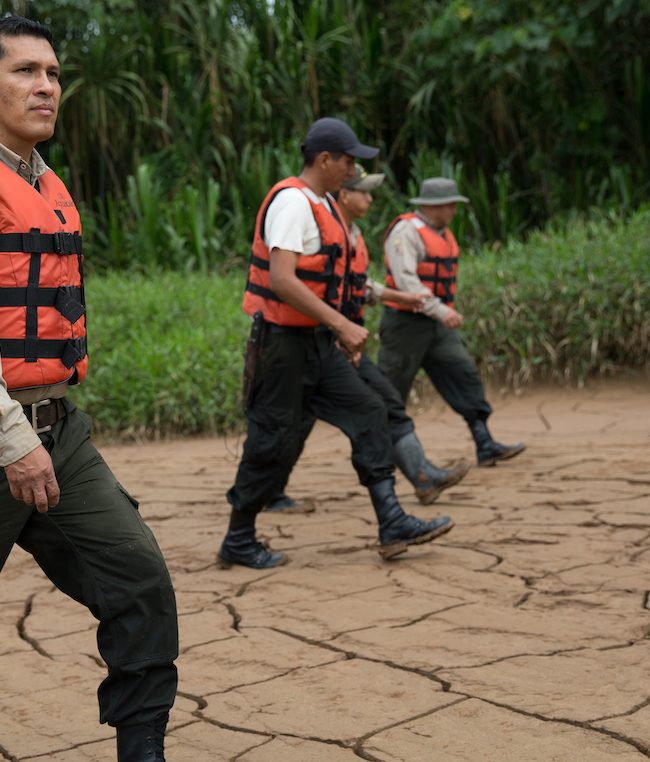 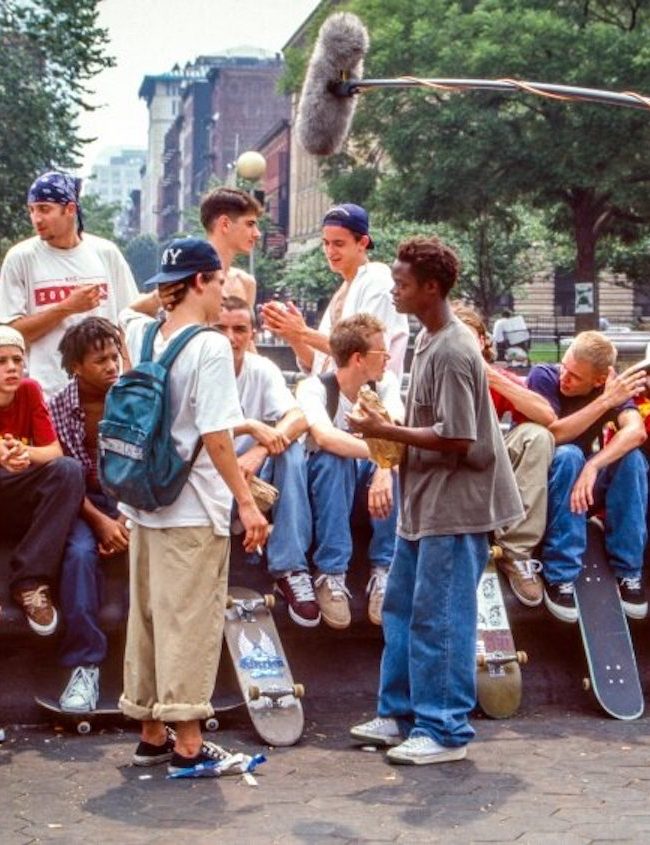