NOBODY SPEAK: THE TRIAL OF A FREE PRESS

(The 2017 SXSW Film Festival opened on March 10 and runs all week until March 18. HtN has you covered and GUARANTEE more coverage than any other site! Check out this review of Nobody Speak: Trials of a Free Press, investigative journalism at it’s best in documentary form. And, Hulk Hogan!)

A profound work of investigative journalism and an essential film for our current era, Nobody Speak: Trials of a Free Press focuses primarily on the lawsuit brought by wrestler Hulk Hogan against Gawker Media, in which Hogan (born Terry Bollea) was awarded $140 million in damages, enough of a sum to force that company into bankruptcy. What starts out as a standard documentary procedural, however, soon becomes an exposé on how the rich and powerful in our country are attempting to silence the fourth estate. The film ends with a quote from Thomas Jefferson – “Our liberty depends on the freedom of the press, and that cannot be limited without being lost” – which rings especially chilly after the evidence presented to us.

For it turns out that Hogan was not working on his own. Peter Thiel, a Silicon Valley entrepreneur – a co-founder of PayPal and initial angel investor of Facebook – who years earlier was outed as gay by a Gawker subsidiary, had long nursed a grudge, biding his time until the right moment would arise to kill the company. To be fair, as director Brian Knappenberger (The Internet’s Own Boy: The Story of Aaron Swartz) makes clear, Gawker, from a certain point of view, had it coming. Hardly a bastion of restraint, it went after the sleazy material that no one else would publish. But it also broke important stories – about Toronto mayor Rob Ford, serial assaulter Bill Cosby, and Scientology evangelist Tom Cruise – consistently speaking truth to power. And therein lies the dilemma. We can hate much of what Gawker did, but still lament its passing. According the First Amendment of our Bill of Rights, it had every right to publish the stories it did, and its defeat in court bodes ill for the future.

Especially since Thiel, a supporter of our current President, whose language against the press encourages his followers to distrust and demonize it, is not alone. As the film progresses, we move to Las Vegas, where another Trump supporter, Sheldon Adelson, purchases the Las Vegas Review-Journal in a move to control its coverage. Who and what will be next? If, as Jefferson maintained, a free press is essential to democracy, does this presage a slide towards authoritarian rule? Let’s hope not, but based on what we see in Knappenberger’s brilliant, if frightening, movie, it’s a distinct possibility. 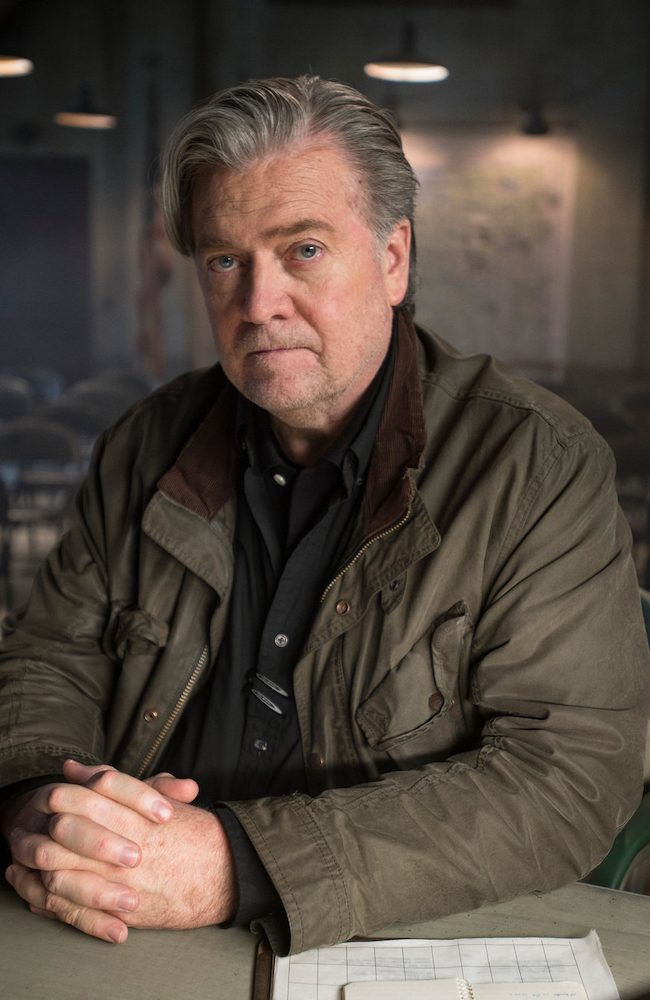