Adam Scott (The Overnight), Nick Kroll (Adult Beginners), Jenny Slate (Obvious Child) and Zoe Kazan (Our Brand Is Crisis) star in My Blind Brother, director Sophie Goodhart’s feature debut. An adaptation of her 2003 short of the same name, which was nominated for the Palme d’Or at the Cannes Film Festival that year, this gentle romantic comedy follows the misadventures of sad sack Bill (Kroll), brother to blind jock Robbie (Scott), as he tries to find love in the shadow of his brother’s towering ego. Bill does everything that Robbie does – tethered to him via rope for workouts and competitions – but gets none of the credit. It’s exciting to watch a blind athlete perform, but the man who helps him succeed is invisible to all. Even to Robbie.

Such is the initial set-up, ripe with possibility for comic humiliation and revenge. For how could one hate a man with a disability? This is the great innovation of Goodhart’s premise – to make Robbie a preening jerk – since most good folk would do all they can to help those less fortunate. It turns out, however, that it’s Bill who needs the most help, since his life has long been stunted: he’s a textbook case of arrested development. To complicate matters further, enter Rose (Slate), an emotional basket case of a love interest coveted by both brothers. Her heart may lie more with Bill (maybe), but her conscience tells her to do the right thing and date Robbie. Her roommate Francie (Kazan) also might fancy Bill, so we have a love quadrangle that is messy, indeed!

A lot of fun is had here by all, but if one thinks too hard about the plot it all breaks down, so best not to. Just enjoy the ride. Kroll and Slate are sweet together, and Scott is great as the clueless narcissist. Kazan – a consistently strong actress – is a bit wasted in a small part, but she makes the most of what she has. Some of the blind jokes struck me as perhaps in bad taste, but there’s no malice intended. Instead, what interests Goodhart is the simple idea of finding love by using your heart, rather than your head. This may not be revolutionary, but is always worth remembering. 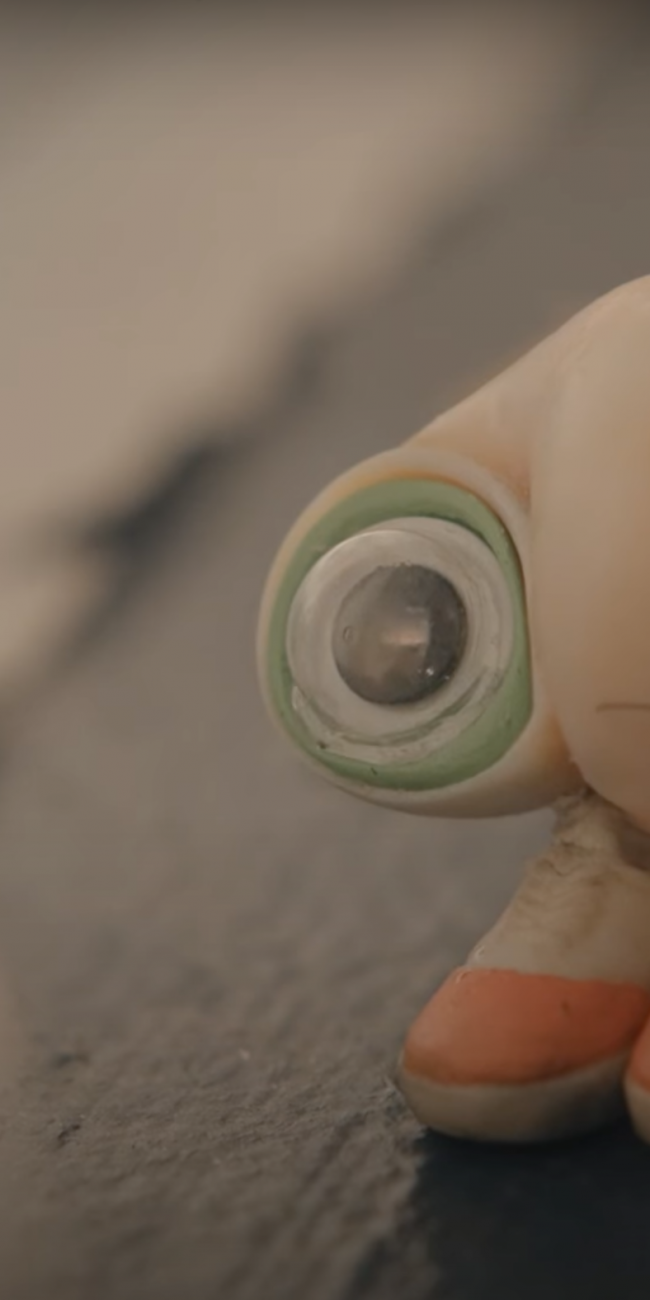