Few things can make you feel more alone in this world than being surrounded by people whose priorities are completely at odds with your own. Ned (Fionn O’Shea) knows this pain all too well. He’s the only artistic fellow in a posh Irish all-boys boarding school where rugby is religion. If you aren’t part of the game, you’d best be cheering from the sidelines. And if you aren’t doing that, you’re in for a rough time. But when Ned gets stuck rooming with the new kid, a fetching rugby prodigy named Conor (Nicholas Galitzine), he finds kinship in an unexpected place.

Writer/director John Butler knows a thing or two about rugby fanatics. While the film isn’t autobiographical, per se, he did base the school in Handsome Devil on his own childhood alma mater. Ned is a suitable “every freak,” with a general interest in the arts, minus the talent to focus on any particular area. He gets good marks for writing, but only because he passes off song lyrics as his own. That all ends when a passionate and hip younger man (Andrew Scott, TV’s Sherlock) replaces the doddering old English teacher, and immediately spots the plagiarism.

Conor is a refreshing depiction of the closeted jock, eschewing the opportunity to join the cool kids in favor of bonding with Ned over a love of music. He was kicked out of his old school for fighting – presumably over his sexual identity – and he seems in no hurry to fall back into old habits. He just wants to keep his head down and play rugby. But because of his exceeding talent, the macho jocks won’t leave well enough alone, continuing to ridicule Ned and attempting to lure Conor over to the dark side.

There are some cliché aspects to the film, including a hard, homophobic rugby coach (Moe Dunford), an inspirational English teacher and an important sports match. But there are also some poignant elements. Ned and Conor are both sorting out their sexual identities, but they don’t complicate their friendship with romance. They simply recognize it as common ground. The gruff headmaster (Michael McElhatton, TV’s Game of Thrones) has respect for tradition, but also exhibits a good sense for morality and propriety. The English teacher rouses the duo with platitudes about finding their true voice, but he’s not an infallible Captain. He doesn’t always follow his own advice, and Conor calls him out on it.

Handsome Devil is an affable picture, but it’s a few nips and tucks away from being great. Ned’s story-framing voiceover is rampant, and often unnecessarily expository. And then disappears for long periods of time, while the narrative follows only Conor. It makes a bit more sense when revealed that the voiceover is an essay that Ned is reading for a national competition. It’s meant to tie into the notion that Ned finally finds his “true voice”. But the story doesn’t need it. The scenes and performances speak for themselves. 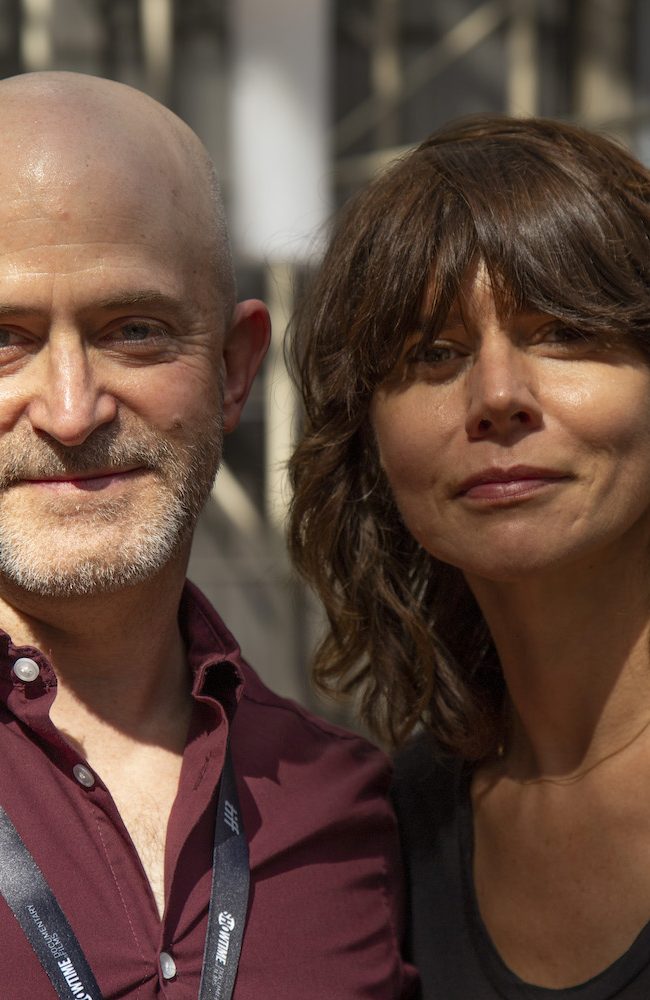 A Conversation with Małgorzata Szumowska (THE OTHER LAMB)