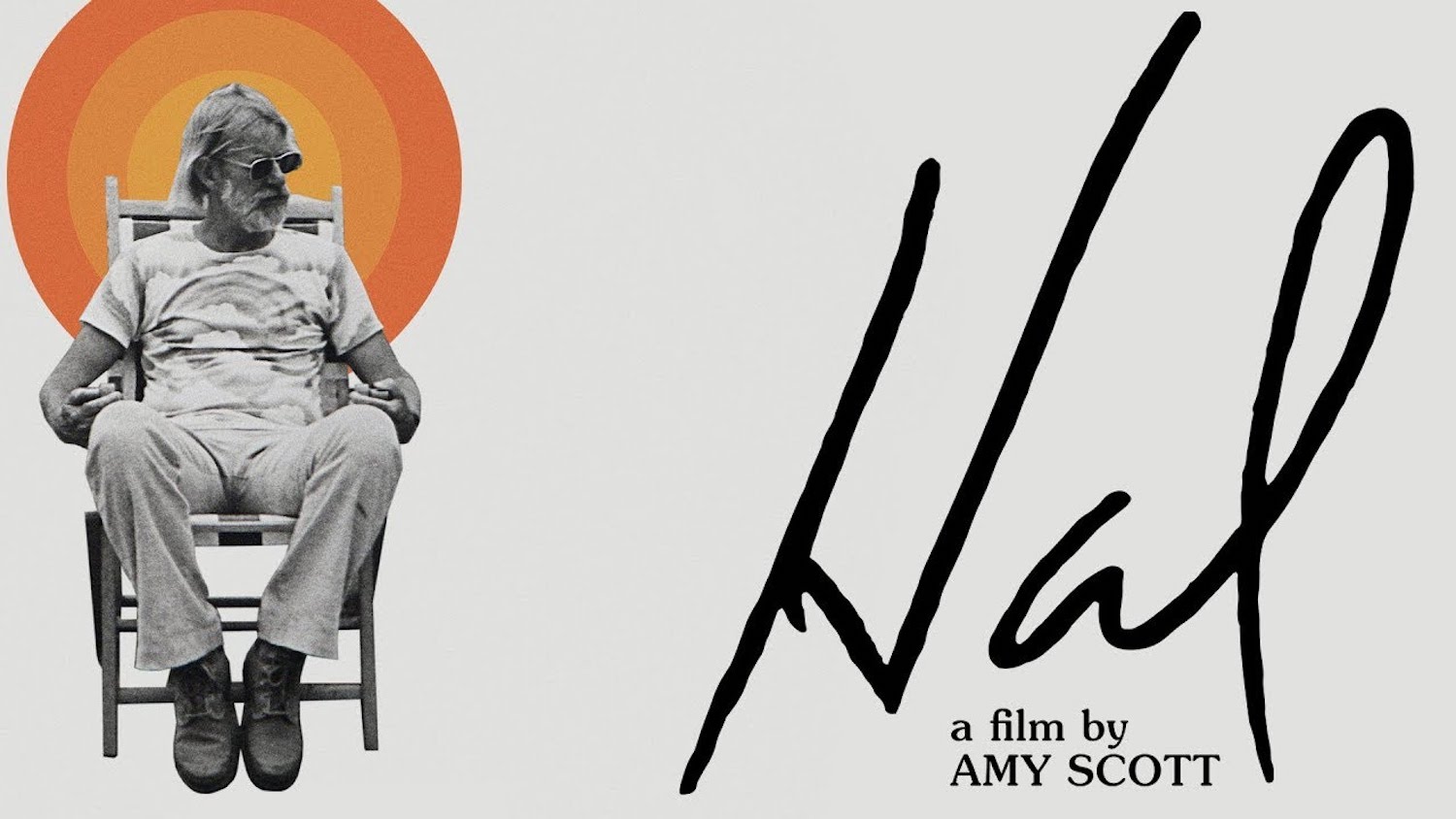 Director Hal Ashby (1929-1988) began his film career as an assistant editor on Hollywood titan William Wyler’s Friendly Persuasion (1956), then worked his way up to editor, partnering with rising star Norman Jewison on films like the 1967 In the Heat of the Night (for which he won an Oscar, one of 5 for the movie that year), before finally making his mark behind the camera with a series of 1970s hits that define his legacy. These include Harold and Maude (1971), Shampoo (1975), Coming Home (1978) and Being There (1979). Now, from documentarian Amy Scott, herself an editor, comes Hal (her directorial debut), a comprehensive portrait of the man whose movies helped define an era.

As someone who loves certain Ashby films very much—especially Harold and Maude, Coming Home and Being There—I found Scott’s movie a solid overview of the director’s life and career, adding additional details to what I already knew. It’s fascinating to watch him evolve from a relatively clean-cut kid from Utah into the shaggy, weather-beaten pothead of later years (there is a lot of marijuana on screen). Thanks to a wide array of talking-head interviews—with collaborators like Beau and Jeff Bridges, Pablo Ferro, Jane Fonda, Lou Gossett Jr., Norman Jewison, Cat Stevens (now known as Yusuf Islam), Robert Towne, Jon Voight, and Haskell Wexler, among others—we learn quite a lot about Ashby’s methods and what made him tick. This is by no means a hagiography, however, as we also meet the daughter whom he left behind in Utah, and hear from folks like Wexler about the less savory sides to his personality. Both for casual fans and serious aficionados, alike, Hal should satisfy all levels of curiosity. 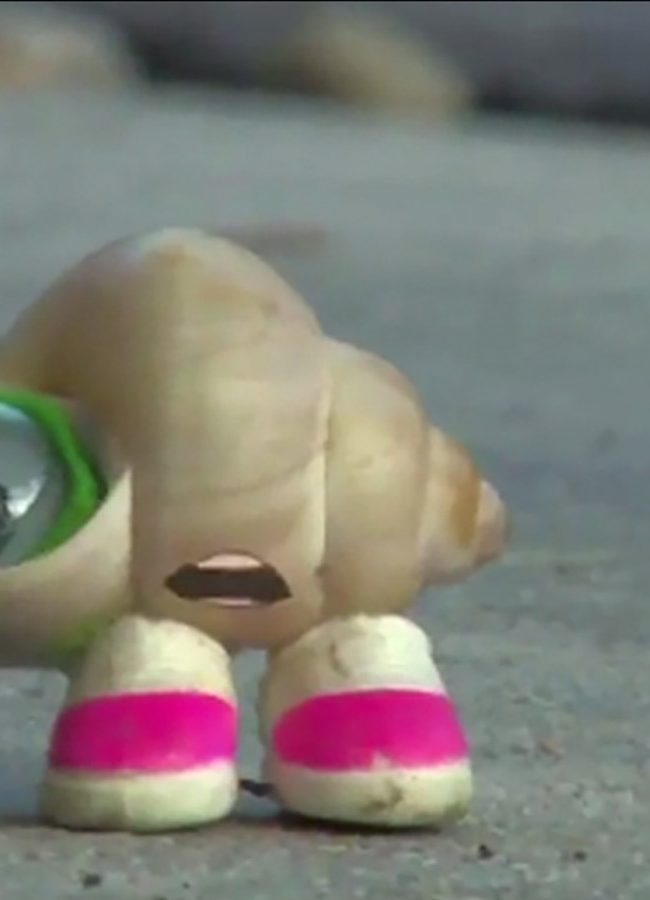 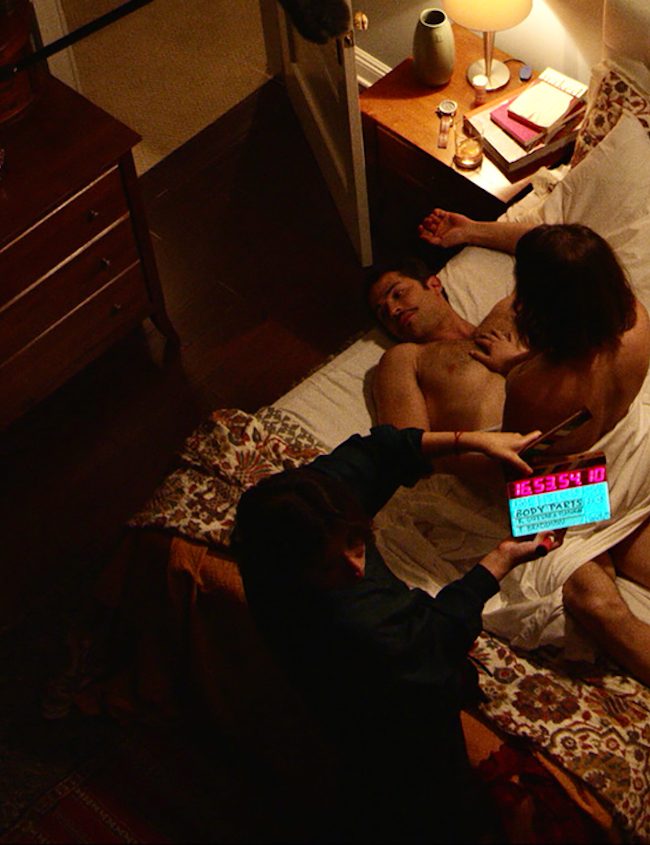