(The 2016 Tribeca Film Festival kicked off April 13 and runs through April 24. Hammer to Nail is representing so keep an eye on the site for frequent reviews, interviews and other excitement!)

Mike Ott and Nathan Silver’s Actor Martinez is a film in the process of becoming a film. It is a character study whose subject — the Arthur Martinez in the title — is approached from multiple angles in an attempt to sidestep the usual clichés and possibly get to some truths perhaps not even Arthur himself is aware of. In the end, none of the filmmakers are sure if they were even the slightest bit successful, but it doesn’t matter, because the film is about process, not end points. It blends actors and non-actors, fact and fiction, scripted performance and improvisation, and the result is a multifaceted view of Arthur’s inner and outer life.

Arthur is a full-time computer repairman who often performs in local film and other projects (roleplaying for EMT training, for example). He enjoys his high-grade marijuana (he lives in Denver), and he likes to rap along to the Insane Clown Posse in his car on his way to jobs. He attends a regular, local gathering called “Film Grind” where he networks with other filmmakers and performers. He has hired Ott and Silver to make a film with himself as the lead, at least according to the film’s website, but If this ever was the case, the filmmakers jettisoned it in favor of an elliptical, impressionistic approach to Arthur and his life.

After the introduction to his daily routine, Ott and Silver decide they need to get Arthur out of his comfort zone — say, by introducing another actor who reminds him of his ex-wife. They begin by auditioning a series of women for Arthur to improvise scenes with. When this leads nowhere, the filmmakers settle on professional actress Lindsay Burdge (Some Beasts, The Invitation), who is understanding but hesitant at the idea of participating in a film whose filmmakers are unsure of what they actually want, but she becomes the perfect foil for Arthur, as well as perhaps the film’s sole voice of reason. The chemistry of their interactions, whether performed or in real life (and it’s hard to tell which is which), become the centerpiece of the film.

What emerges from his time with Lindsay and the filmmakers is a portrait of Arthur that is richer than that of most people seen in film, fictional or otherwise, and ephemeral at the same time. The few, tiny truths Ott and Silver dig up — Arthur’s inability to cry, for example — offer us no more insight than when Arthur is interacting with his fellow Film Grind performers. One might say that the way Arthur behaves around his friend Kenny (Kenneth Berba) is just as interesting as any deeper truth that can be got at. When Lindsay expresses concern that Arthur is being put under the microscope, maybe she has a point. 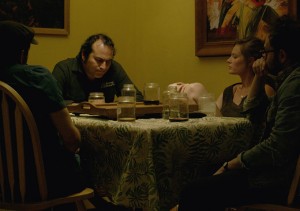 Many films have been made — too many, probably — about the artistic process of filmmaking itself, and many films have used self-reflexive, meta-fictional techniques as a way of showing their hand. What makes this one feel different, I think, is that it manages to get it right by seemingly not trying at all. It’s very hard to describe, how a film that tries to get to the center of one person’s being, and that is also about the nature of performance and artistic expression, somehow manages to say so much about these things while simultaneously admitting the near-impossibility of achieving any of it.

Perhaps what makes the film work so well as simply a film is the confidence we feel in its direction: The slow, meditative zooms throughout the film, as well as its classical piano score (as well as electronic pieces by Frownland’s Paul Grimstad), give it a stylistic consistency and elegance without which could have resulted in a mess. Here, the mess is the mess of life and the mess of being a person and the messiness of finding truth. “You know what I like most about this process?” Arthur asks in the final scene. “How difficult it is.” Cassavetes always spoke about the risk of failure, and of going for broke, and the paradox of the film is that it presents that kind of risk-taking, maybe even failure, in scene after scene, and the result is a success —an immensely compelling deconstruction of the modern American indie film. 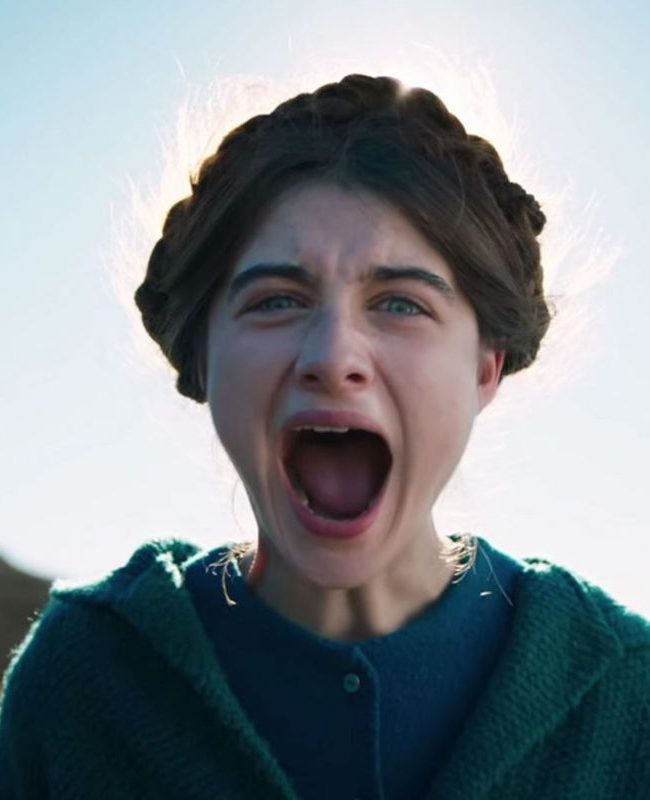 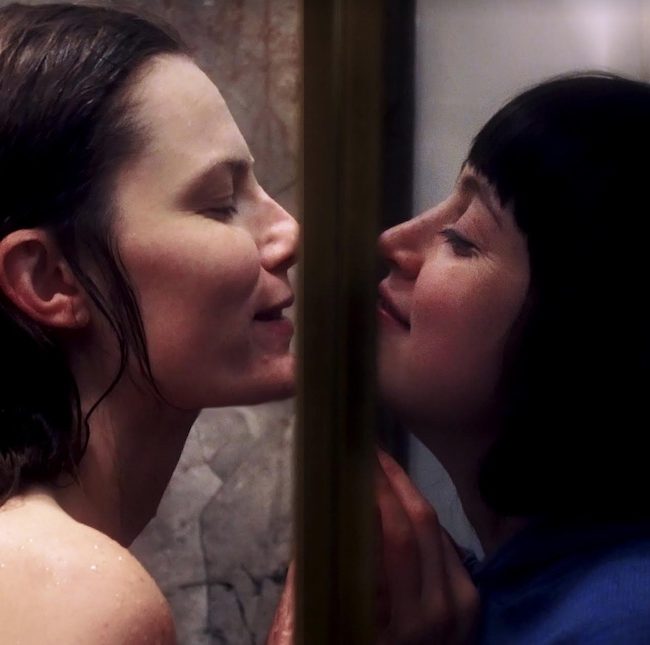