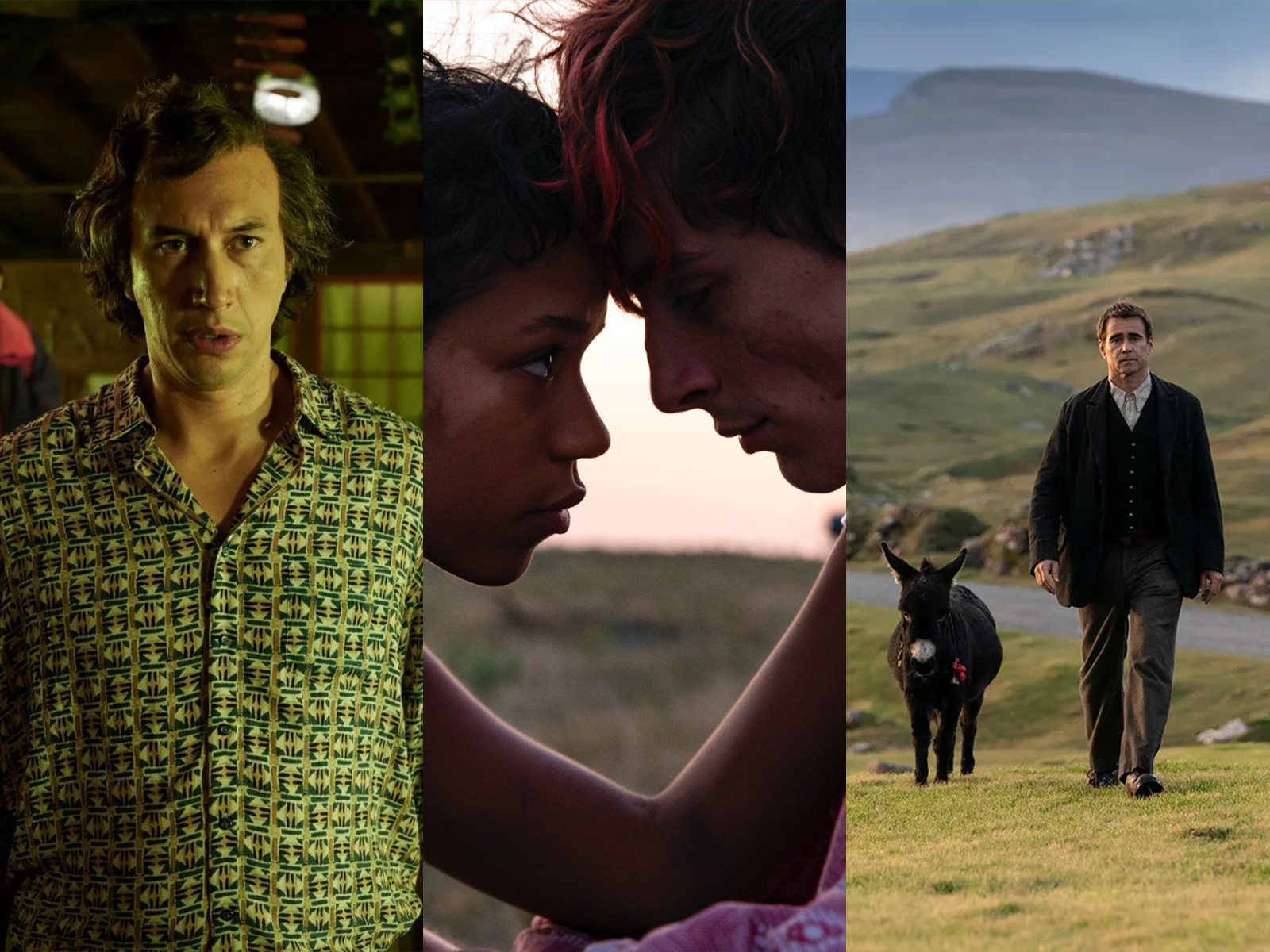 It’s a new year on the Lido, which means awards season is ready to kick off with a new set of contenders. The 79th annual Venice Film Festival will run from August 31st to September 10th, premiering various highly anticipated films from some of the hottest filmmakers. Many of the films that went on to win in Venice would also go on to win the Oscar. Such recent films have included La La Land, The Shape of Water, Roma, Nomadland, and The Power of the Dog. Now, the new lineup for this year has been unveiled.

Numerous films premiering in competition for the prestigious Golden Lion include Noah Baumbach’s White Noise, which is set as the opening film. This adaptation of Don DeLillo’s classic novel stars Baumbach muses Adam Driver and Greta Gerwig as a professor of Hitler Studies and his fourth wife, respectively, who face an “airborne toxic event” hanging over their town that threatens everyone’s lives. This is the first time a Netflix movie has had the honor of opening the festival.

Netflix has two other highly anticipated films premiering in competition. One of them is Andrew Dominik’s Marilyn Monroe biopic, Blonde, starring Ana de Armas as the late, tragic movie icon. The other is Alejandro Gonzalez Iñárritu’s long-awaited directorial comeback, Bardo (or False Chronicle of a Handful of Truths). The rumored comedy stars Daniel Giménez Cacho as a renowned journalist and documentary filmmaker who works through an existential crisis as he grapples with his identity, familial relationships, and the folly of his memories. It is scheduled to premiere on Netflix towards the end of the year.

A24 also has two films booked for the competition slot. Darren Aronofsky’s The Whale is an adaptation of Samuel D. Hunter’s play that stars Brendan Fraser as a 600-pound man trying to reconnect with his daughter while contemplating his existence. This sounds like a comeback vehicle for Fraser, similar to what Aronofsky did for Mickey Rourke in the 2008 Golden Lion winner, The Wrestler. A24 has also reteamed with The Souvenir director Joanna Hogg for her newest project, The Eternal Daughter. Starring Tilda Swinton, the film was shot during the COVID-19 pandemic lockdown and centers on a middle-aged woman and her mother having to confront long-buried secrets when they return to their former family home.

Other in-competition films to look forward to include Martin McDonagh’s The Banshees of Inisherin, reteaming with his In Bruges stars Colin Farrell and Brendan Gleeson. Oscar winner Florian Zeller (The Father) is also premiering his newest play adaptation The Son, starring Hugh Jackman, Laura Dern, Vanessa Kirby, and Anthony Hopkins, who reteams with Zeller after his Oscar-winning performance in The Father. Luca Guadagnino also returns to the Lido with his new romantic thriller, Bones & All, starring Timothee Chalamet and Taylour Russell as two drifters in 1980s America. MGM is set to release it on November 23. One filmmaker who has been in the news lately over his unjust arrest in Iran is Jafar Panahi, whose newest film, entitled No Bears, will be premiering. It is likely that those visiting Venice this year will want to check it out in honor of the applauded filmmaker.

Check out the full official festival lineup below:

OUT OF COMPETITION (Fiction)

OUT OF COMPETITION (Non-Fiction)

OUT OF COMPETITION (Series)