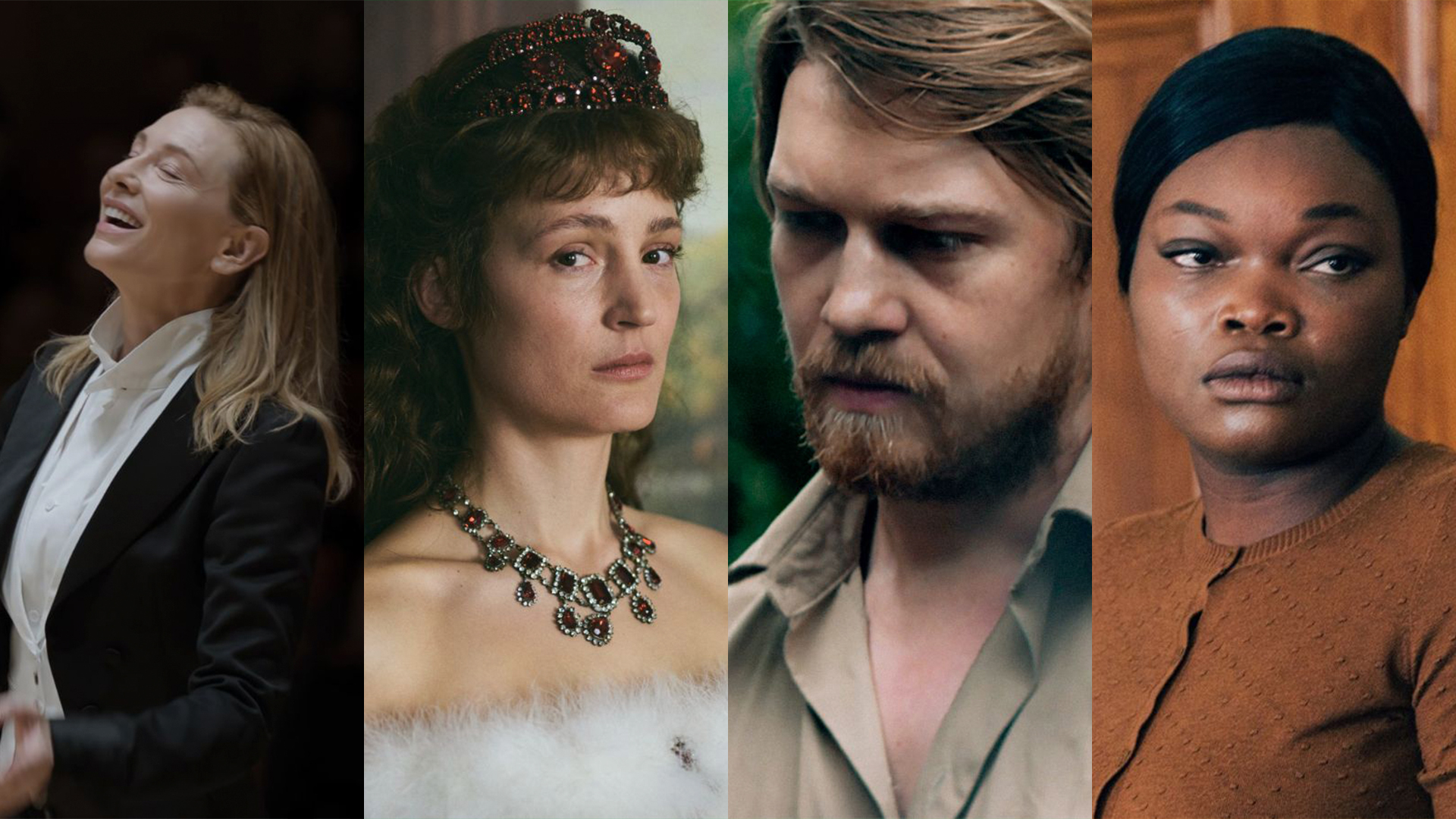 The main slate for the 60th annual New York Film Festival is bursting with unmissable auteur titles. Presented by Film at Lincoln Center, it will take place from September 30 through October 16 in Lincoln Center and in other venues across New York City.

Opening the festival is Noah Baumbach’s White Noise, starring Adam Driver and Greta Gerwig, which will be released by Netflix later this year. The Centerpiece of the festival is All the Beauty and the Bloodshed from Oscar-winning documentarian Laura Poitras, centering on photographer Nan Goldin’s crusade against the Sackler family, who are greatly responsible for the opioid pandemic. Closing the festival is documentarian Elegance Bratton’s semi-autobiographical drama, The Inspection. Starring Jeremy Pope and Gabrielle Union, it centers on a young gay black man’s experiences in Marine basic training during the “Don’t Ask, Don’t Tell” era. A24 will release the film in North America.

“If there is one takeaway from this year’s Main Slate, it is cinema’s limitless capacity for renewal,” said Dennis Lim, artistic director, New York Film Festival. “Collectively, the films in the program suggest that this renewal takes many forms: breathtaking debuts, veterans pulling off new tricks, filmmakers of all stripes seeking new and surprising forms of expression and representation. We love the range and eclecticism of this group of films and are excited to share it with audiences.”

See the main slate below:

Centerpiece
All the Beauty and the Bloodshed
Dir. Laura Poitras 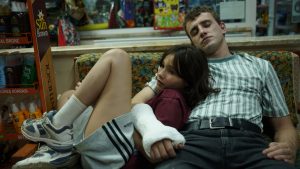 All That Breathes
Dir. Shaunak Sen 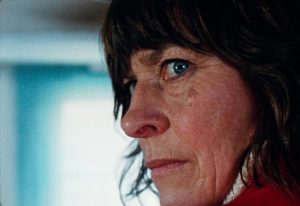 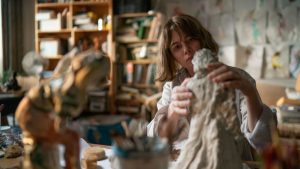 As part of its 60th-anniversary celebration, the Festival will offer festival screenings in all five boroughs of New York City in partnership with Alamo Drafthouse Cinema (Staten Island), BAM (Brooklyn Academy of Music) (Brooklyn), the Bronx Museum of the Arts (Bronx), Maysles Documentary Center (Harlem), and the Museum of the Moving Image (Queens). Each venue will present a selection of films throughout the festival; a complete list of films and showtimes will be announced later this month.