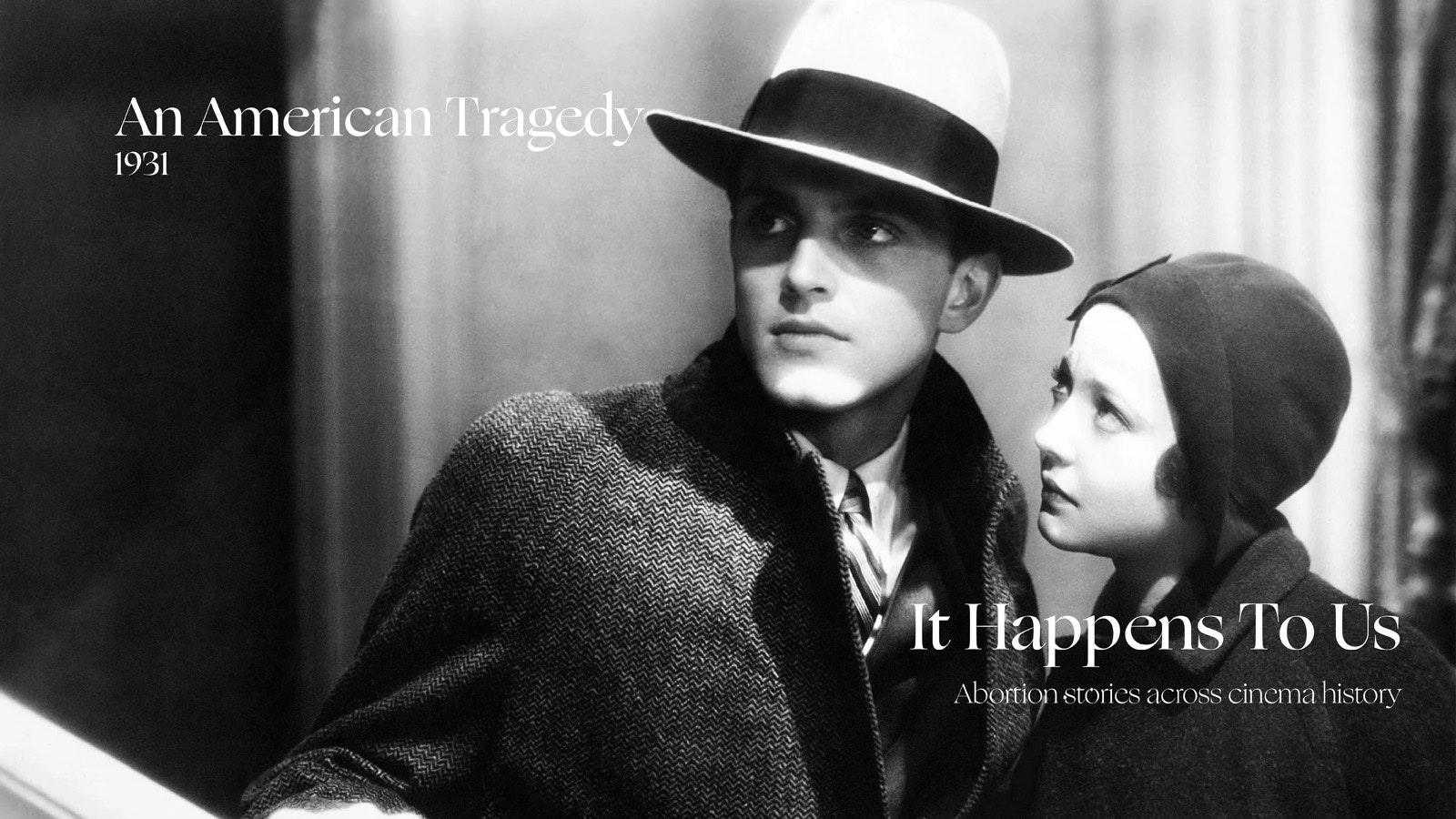 (An American Tragedy is a featured film in the Metrograph series It Happens to Us: Abortion in American Film which is playing through may 21 both at the Metrograph and online with 50% of all proceeds going to NARAL Pro-Choice America.)

If you happen to find yourself in New York, venture over to the Metrograph for their It Happens to Us: Abortion in American Film series where there exists an essential thread across the assemblage: abortion is a personal choice. No one arrives at such a decision casually. Any choice should always be for each woman to make for themselves. Full stop. Don’t like abortion? Don’t have one. But you shouldn’t get to decide whether someone else can have one or not.

Back in 1920, Theodore Dreiser started writing a novel about the 1906 murder of Grace Brown and the subsequent trial of her boyfriend for the deed. Dreiser abandoned the writing but later returned to it after some encouragement. The book was completed and published in 1925 and became quite the sensation. Justifiably celebrated Soviet filmmaker Sergei Eisenstein wrote an adaptation in the late-1920s and attempted to get interest in financing a film during his tour of the U.S. (albeit without success, one of many unrealized projects). Erich von Stroheim considered directing a version of the novel as well. F.W. Murnau’s superb Sunrise borrows key (unattributed) elements of the story—much as he had done to a larger extent in Nosferatu-via-Dracula earlier—including, in particular, an eleventh-hour change-of-heart with substantially different results.

Ultimately, Josef von Sternberg chose this material for his thirteenth feature-length / fifth sound-film (made the year after Der Blaue Engel/The Blue Angel). The identically-titled-to-the-book An American Tragedy is a proverbial poster child for pre-code: a particularly shocking and disturbing fatality in the opening minutes sets the tone, then pre-marital sex, the spectre of abortion and (spoiler of the first part) murder or, at least, accidental death followed by (spoiler of the final part) an execution.

For a short summary of the plot where those details are put into sequence: an inept rake hooks-up with a nice girl but has a chance with a society girl and spurns the former for the latter. When the aforementioned nice-one discovers she is pregnant after being largely kicked to the curb, the socially-acceptable solution of “let’s get married” is somehow convoluted by her suitor into “since you cannot swim, perhaps I should take you out on the lake and let you drown” instead.

Sound familiar? A Place in the Sun (1951) obviously derives from the same source.

Top-billed actor Phillips Holmes is seemingly cast for his youthful beauty and naïve charm rather than his acting ability. His turn as Clyde Griffiths thinly illustrates an individual inclined to indiscretion and easy manipulation. [Coincidentally enough, Holmes was in a bit of Tinseltown scandal thereafter involving an automobile accident where another actor–Mae Clarke–was injured. He died a decade later in an air collision while he was in the Royal Canadian Air Force during the second World War.] Frances Dee (of I Walked with a Zombie fame) makes the most of a relatively thankless task as the vamp, Sondra Finchley, while the true star of the picture is the luminous Sylvia Sidney in one of her earliest roles. Sidney has more range in any one of her scenes than the other actors in all of their scenes combined. Owing to Josef von Sternberg’s earlier impressive achievements in the silent era, a number of the finest scenes are achieved without dialogue; the story is even occasionally moved-along with intertitles. The procedural bits in its third act are among its least effective moments. The descent into courtroom drama gives literal illustration to the phrase, “gentlemen of the jury” (as the jurors consist entirely of white males as, of course, it would in that era).

Is it any wonder that Dreiser was not fond of this perfunctory telling of his tale, preferring the immediacy of a handful of stage productions during his lifetime? We cannot see those fabled versions but we can still see this, slightly less than a century later. Despite its assorted flaws and numerous merits, An American Tragedy additionally points to the unintended consequences of social mores against abortion: attitudes of that sort will generally lead to tragedies otherwise unimagined. 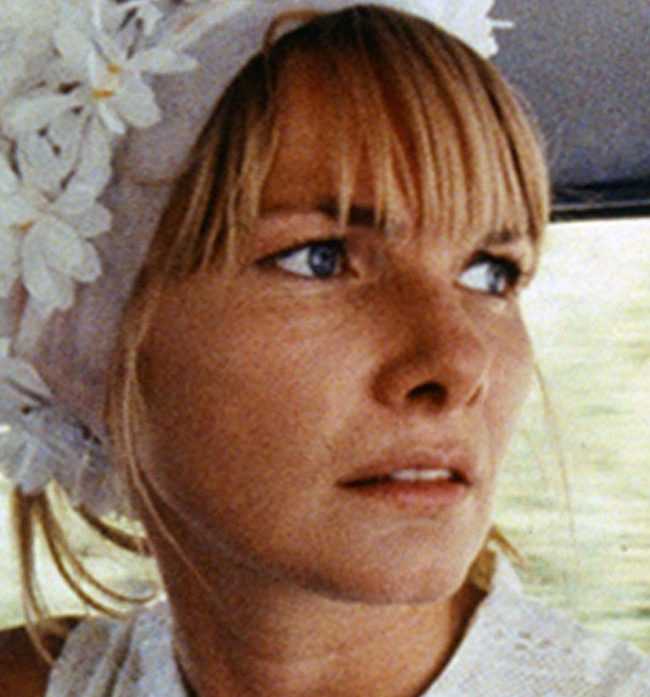