KEYS TO THE CASTLE

Your humble editor who really needs a new head shot.

I’m sitting in my hotel room in Oxford, MS where I’m a juror for the 12th Annual Oxford Film Festival. My trip here marks my fourth one and also, my first as the new editor here at Hammer to Nail. While I couldn’t be more excited for the opportunity to handle things around here, I’d be straight lying if I didn’t feel a little bit nervous trying to fill the shoes of Mr. Michael Tully. Tully made this site into a real guide for honest, true and great American Independent Cinema and the “Big Three” behind the site, Ted Hope, Corbin Day and Mike Ryan contributed in ways that also helped the indie film landscape. I want all of that to continue and can’t wait to really get things rolling.

A bit about me: I live in Northern California where I try to make ends meet with small odd jobs and video work while pursuing my own film projects and continue my writing on cinema. I produced some films I’m super proud of including The Violent Kind which made it’s debut at Sundance 2010 and Holy Ghost People which premiered at SXSW in 2013. I also co-directed a feature documentary called Worst in Show  which was an experience that really changed my life in ways I hope to share with you all soon. I have a BA in screenwriting from California State Northridge and am forever just about to finish my thesis so I can earn my MA in Cinema Studies from San Francisco State. I’m currently editing a short documentary that I hope to have done soon.

For the last ten years plus I’ve been a contributor, editor and podcast host at Film Threat but that site is once again changing owners and is going to be going through some changes. I figured now might be a good time to move on and that brings us up to speed on how I proudly ended up at Hammer to Nail. 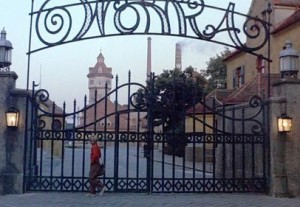 Kid in a candy store

A few months back I was doing a thing all cinephiles can relate to: re-organizing my DVD collection. As I did I came across many DVD’s from filmmakers looking for support for their films via a review. These DVD’s came in loose envelopes or skinny plastic cases and as I tried my best to sort them it was a real trip down memory lane. I found a hand-burned copy of Joe Swanberg’s Kissing on the Mouth with the title written in sharpie and to the best of my knowledge, I was the first person to review one of Joe’s movies. Next I found a hand-burned DVD of Aaron Katz’s Dance Party U.S.A. and next to that, a screener of The Puffy Chair by Jay and Mark Duplass, a few more DVD’s in, a copy of Barry Jenkins’ Medicine for Melancholy. On and on there were personally sent DVD’s from filmmakers who were just beginning to tell their stories and have now gone on to find a pretty great level of success as filmmakers. But then, they were looking to be discovered.

It felt, well, pretty neat to know I was there when these folks were just starting out and I was able to review their films and hopefully help them get a leg up on their journey. I cannot wait to keep trying to find the best independent films out there and try and get them some attention by cutting through the white noise to shine a light on something great. People have long been saying intelligent film criticism is dead. They’ve also been saying independent cinema can’t survive. I don’t believe either of those things and if you (please!) keep coming back to read this site, we’ll all be doing our part to prove the naysayers wrong. 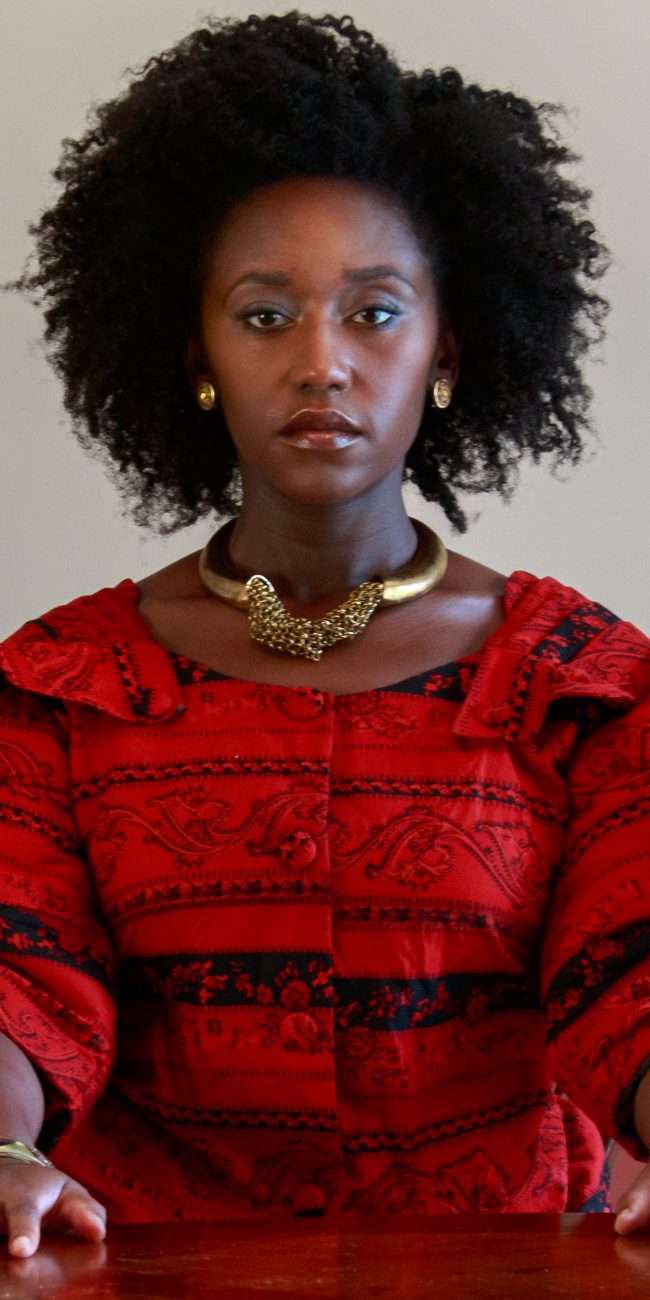