While Cannes is in the home stretch, there are still a few more days of competition films to unveil, not to mention the awards themselves. But let us not forget that in New York City, every night feels like a thoroughly curated film festival. This particular weekend, there aren’t many high-profile new indie releases, but, as usual, there is much goodness to be had.

Burma VJ (Film Forum) — Read my full review here, but suffice to say, Anders Ostergaard’s Burma VJ: Reporting From a Closed Country is the most important new release of the week. And, yes, I’m factoring Terminator Salvation: The Multiplex Video Game into the equation.

Kim Longinotto Retrospective (MoMA) — Do not miss the last weekend of the incredible Kim Longinotto retrospective at MoMA. I was so blown away by Gaea Girls, Longinotto’s 2000 portrait of professional female wrestlers in Japan, that I’m going to see it again Friday at 4pm. All hyperbole aside, this might very well be the most kick-ass training movie ever made. Leave work early, call in sick, quit your day job, hop on a plane. This is a rare chance to see a projected, 35mm print of a mind-blowingly awesome film.

The Girlfriend Experience (Sunshine Cinema, Clearview Chelsea) — While I saw the “rough cut” screening of Steven Soderbergh’s latest experiment at Sundance, from the sounds of it, not much has changed from the finished version. And from my own personal reaction, I don’t know if I can subject myself to that world again. I forget who asked the question, but it certainly applies here: how do you make a film about boredom interesting? Or, in this specific case, how do you make a film about wealthy midtown soullessness that is worth caring about? I love Soderbergh’s brain, but I don’t think he’s answered that question this time around.

DanceAfricaFilm (BAM) — A nice accompaniment to BAM’s DanceAfrica celebration, BamCinematek has programmed their own mini film festival, featuring Munyurangabo, Shoot the Messenger, Heartlines, Azur and Asmar, and others.

El Dorado (BAM) — Tonight—Thursday the 21st—is the final night of BAM’s yummy The Late Film series. And what a way to go out, with Howard Hawks’ classic El Dorado. Critics Andrew Sarris and Molly Haskell will be on hand to introduce the 6:50 screening.

Dr. Strangelove Or: How I Learned To Stop Worrying And Love the Bomb (Film Forum) — There isn’t much to say about the film itself, but it’s being presented it in a restored 35mm print, so that’s pretty much all you need to know.

Yesterday’s Loner: Steve McQueen (Walter Reade) — The Film Society of Lincoln Center pays tribute to McQueen by showing twelve of the films that launched him into the stratosphere, including Norman Jewison collaborations The Cincinnati Kid and The Thomas Crown Affair. In addition to higher profile works like Bullitt and The Great Escape, they’re also showing the harder-to-find Love With The Proper Stranger.

William Kunstler: Disturbing the Universe (92YTribeca) — Tonight—Thursday the 21st at 7pm—brings a special screening of Emily and Sarah Kunstler’s absorbing documentary about their notorious lawyer father, who went from celebrated civil rights activist to controversial defense attorney over the course of his storied career. Judith Helfand will moderate a post-screening discussion with the filmmakers/daughters.

As usual, I’m sure even more gems have slipped through the cracks, but this should keep you going for at least a little while. 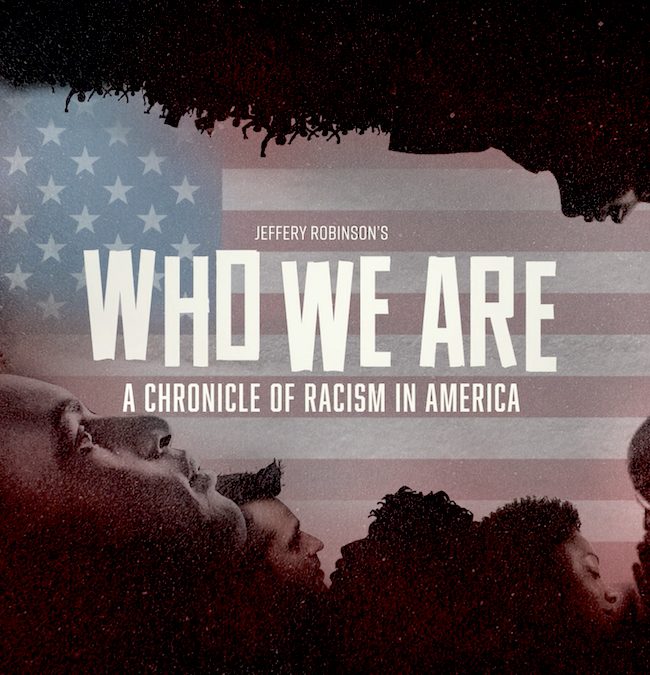